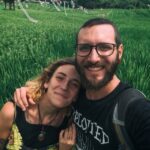 Anna and Matteo are the two sides of Nutshell Travel. Matteo Maimone was born in Italy and dedicated himself to photography in 2009, influenced by the likes of Eugene Smith, James Nachtwey, and Robert Frank. Anna Elisa Sida, also Italian, has a passion for travel writing, inspired by greats such as Bruce Chatwin, Ernest Hemingway, Mark Twain, Jack Kerouac, and Tiziano Terzani. The two began Nutshell Travel together in 2017. 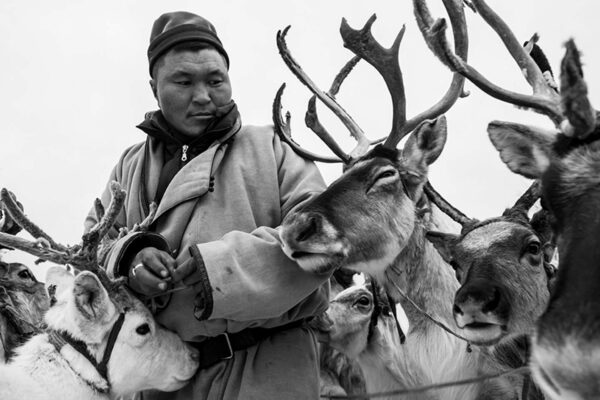 Traveling to the Tsataan by motorcycle and by horseback through Mongolia’s wilderness. 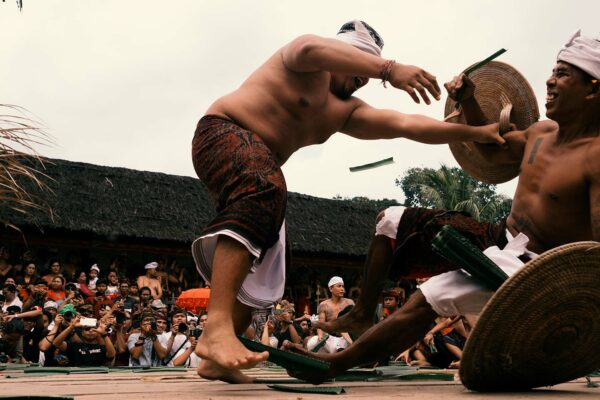 Ritual combat with a thorny leaf: Perang Pandan is a tradition dedicated to a Hindu god of war, a coming of age rite for young men, and a spectacle for photographers and lovers of Balinese culture. 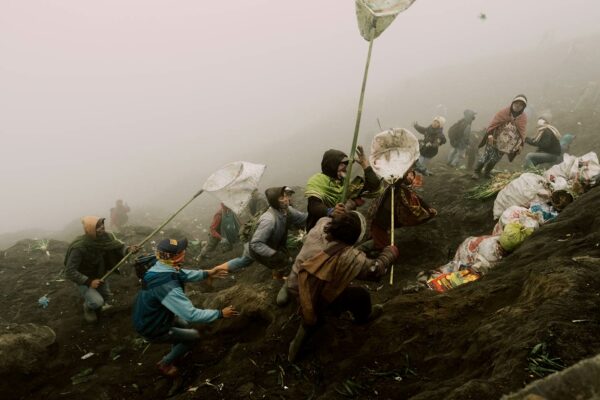 Before sunrise, devotees go to the slopes of Mount Bromo to pray and throw their sacrifices on the festival of Yadnya Kasada. 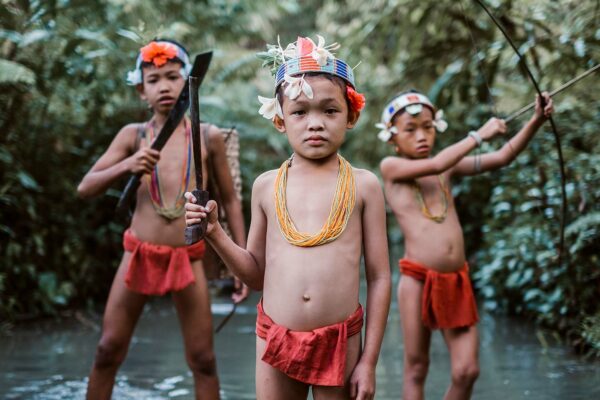 Anna Elisa Sida and Matteo Maimone travel to Sumatra for a unique look into the dwindling Mentawai tribe.