Taipei 101, the Taj Mahal, HSBC Headquarters, the Forbidden City, Burj Khalifa – if the story of humanity is to be told by its capacity to build, then it is in Asia that this story begins and ends. The vision and technical ingenuity of the continent’s builders exemplify the spirit and traditions of the age.

Cities like Beijing meld thousand-year-old hutongs with the innovation of CCTV Tower; Marina Bay Sands has become a symbol of Singapore innovation; and artists architects like I.M. Pei, Yoshio Taniguchi, and Ryue Nishizawa have changed the skylines of Asia forever. Kenzo Tange’s St. Mary's Cathedral of Tokyo is a stark, imposing construction, and not far away stands the demure 9th century Zojo-ji temple. Angkor Wat, Borobodur – as Asia builds, it also remembers. There’s a narrative to every skyline.

Shanghai builds for the sky as the Middle Kingdom rises. In Bangladesh the National Parliament House stands in stark contrast to the Sixty Dome Mosque but both speak to the nation’s shared culture. In the deserts further west, Dubai forges a city of steel and glass in the sand. The skyscrapers in these cities chronicle growth of humanity’s imagination, of people who looked in the sky and wanted to live there. 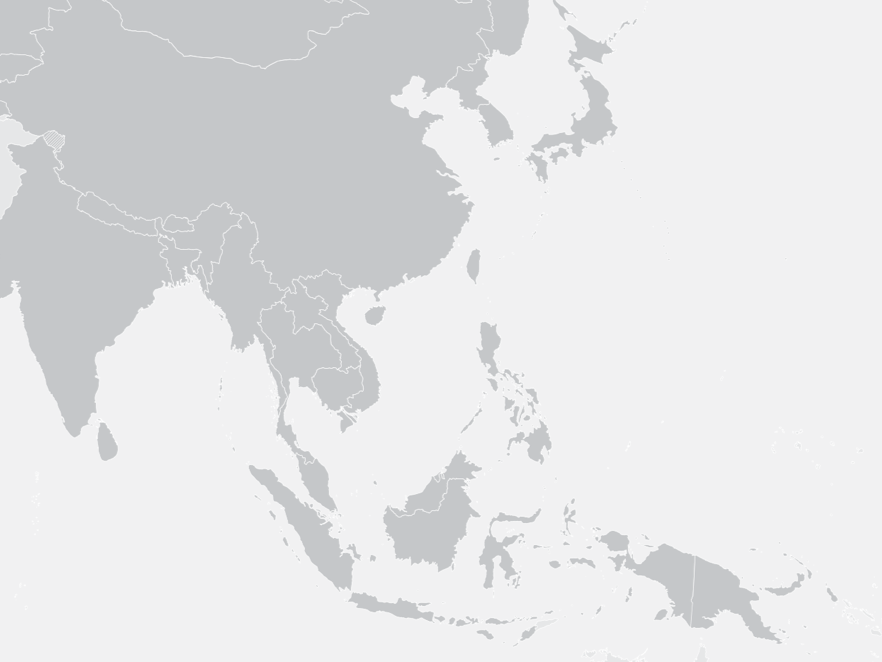 Cities of the UAE

Singapore in the Sky: Architecture in the Lion City

Recently I journeyed to Sukhothai in an effort to learn the secrets of this mysterious, quiet and charming place. It is one of the true hidden jewels of Thailand.

Read Article
The Great Wall of China: Greater than Ever

The Great Wall of China: Greater than Ever

My memories of the Great Wall are numerous. I have visited several sections of the wall and each section has unique features. 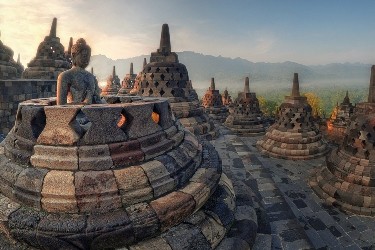 Spend 13 days taking in the best Indonesia has to offer on this luxury journey. Immerse yourself in Bali’s fascinating culture, learning about rice planting and snakefruit farming, walk alongside the fearsome Komodo dragon in its natural habitat, and explore the ancient architecture of Yogyakarta on this incredible journey. 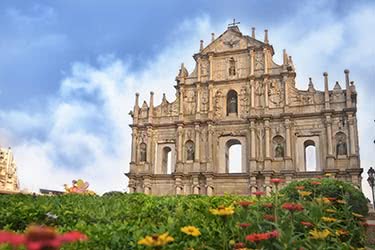 Experience the best of what Macao can offer in this 3 day classic journey which explores the cobbled streets of UNESCO-designated sites, colonial heritage fusion cuisine, and the glitziest casino strip in all of Asia. 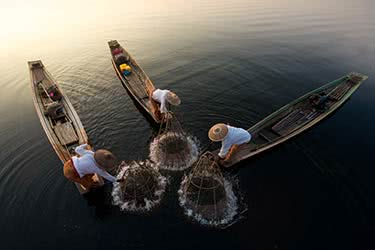 Take a 10-day journey to one of Southeast Asia’s most mysterious countries: Myanmar. You’ll discover the charming nation’s most adored destinations, flying in a hot-air balloon over Bagan’s temple-studded plains, observe expert leg-rowers at Inle Lake, circumambulate gilded temples, and get to know the people and their livelihoods. 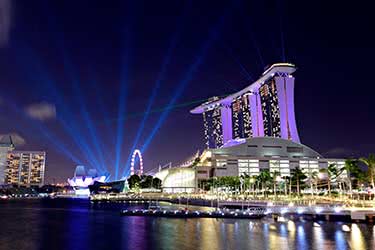 One of the most modern cities in the world, Singapore is a fascinating cultural melting-pot. This 6-day journey will show you all the different facets of the Lion City. See the island’s ultra-modern architecture, cultural enclaves, the plates of food that bring everyone together, and soak in the sun on the lush Sentosa island. 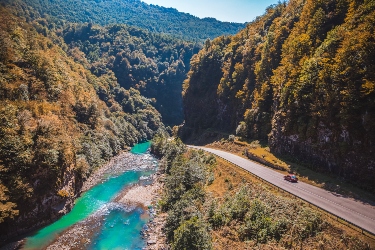 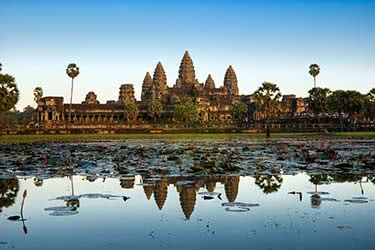 Gain in-depth insight into Cambodia’s intriguing past on this exciting 5-day tour of iconic Angkor Wat. You’ll visit such temples as the Roluos group, Ta Prohm, Bayon Thom, Banteay Srei, Beng Mealea, Koh Ker, and Phnom Bakheng, all while staying in sheer luxury at one of Siem Reap’s most extravagant hotels. 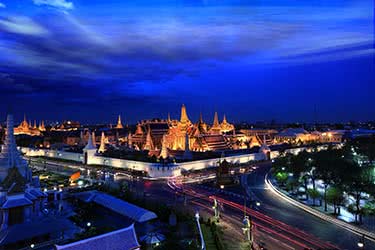 See the contrast of two cultures as they’re juxtaposed before your eyes on this 16-day luxury journey through Thailand’s Bangkok and Bhutan. You’ll compare the glimmering Grand Palace and Wat Arun to the ancient architecture of Bhutan’s monasteries, raft the Mo Chu river, and spend nights at the luxurious Amankora.

Spend 13 days taking in the best Indonesia has to offer on this luxury journey. Immerse yourself in Bali’s fascinating culture, learning about rice planting and snakefruit farming, walk alongside the fearsome Komodo dragon in its natural habitat, and explore the ancient architecture of Yogyakarta on this incredible journey.

See the contrast of two cultures as they’re juxtaposed before your eyes on this 16-day luxury journey through Thailand’s Bangkok and Bhutan. You’ll compare the glimmering Grand Palace and Wat Arun to the ancient architecture of Bhutan’s monasteries, raft the Mo Chu river, and spend nights at the luxurious Amankora. 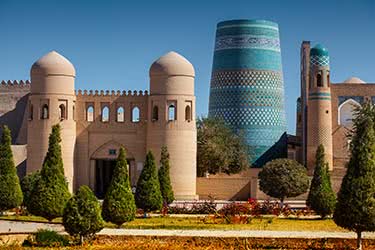 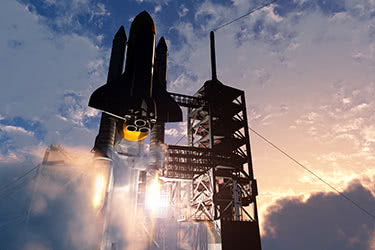 Blast Off in Central Asia: 14 Days in Kazakhstan & Uzbekistan

Fourteen days, two countries, eight cities and one rocket launch: there are not many journeys that you’ll make quite like this one. Over the course of two weeks, you’ll be treated to all the important historic sites of Uzbekistan and its ancient Silk Road cities, as well as witnessing a once-in-a-lifetime event – the “Soyuz” rocket being launched into space from the cosmodrome in Baikonur. 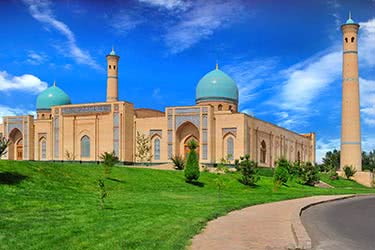 Landscapes and Cityscapes of Uzbekistan & Kyrgyzstan

Discover the hidden treasures of two countries on this two-week tour. Marvel at the ancient architecture and explore the bustling bazaars of Uzbekistan’s big cities and plunge into the lakes, mountains and canyons of scenic Kyrgyzstan, where you’ll bathe in hot springs, picnic in meadows and even stay in a rustic local home. 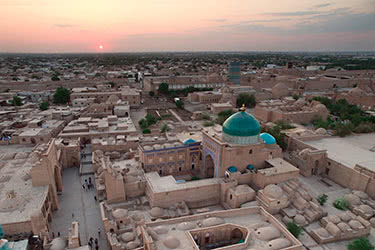 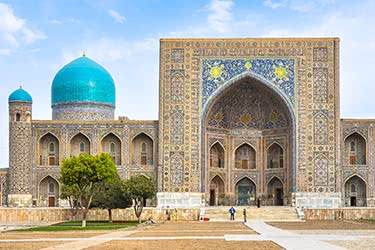 This tour of the Silk Road “Stans” takes you through Turkmenistan, Uzbekistan, Kazakhstan, Tajikistan and Kyrgyzstan in just two short weeks. Designed specifically for those looking to dip toes into each destination rather than explore in depth, this itinerary ensures luxury and comfort in a part of the world that can be tricky to country-hop without expert guidance. 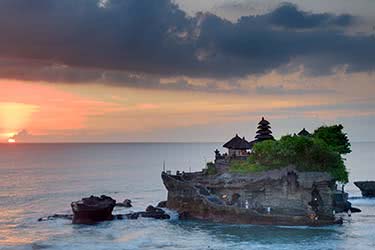 Temples and Dragons: Singapore to Yogyakarta in Style

Island-hop from the bustling island nation of Singapore to the many islands of Indonesia, on this exciting 13-day luxury tour. You’ll capture the Singapore cityscape from atop Marina Bay Sands, raft down the Telaga Waja river in Bali, hunt for dragons on Komodo island, and explore the ancient ruins of Yogyakarta. 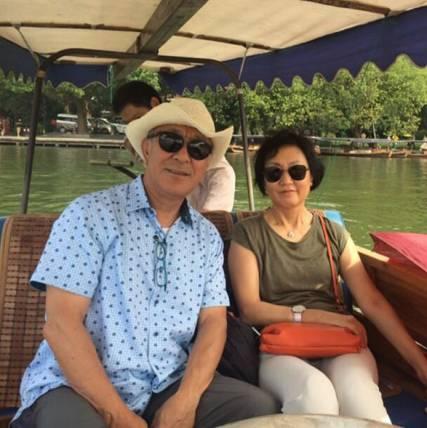 The most memorable trip we have ever had. Thank you very much for all of the nice arrangements you have prepared. 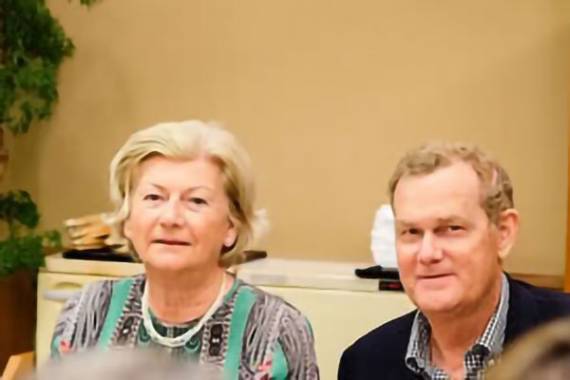 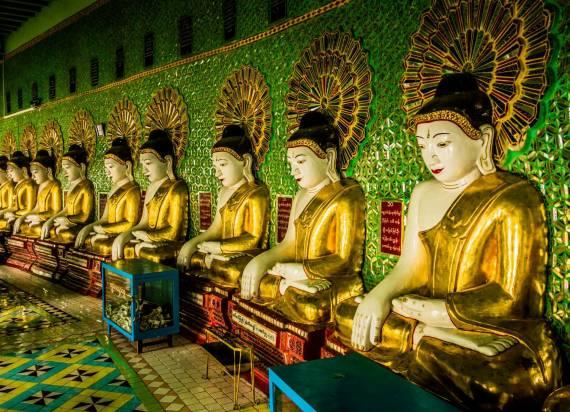 A Couple from the UK

Your arrangements were seamless and a credit to your company's organisational abilities.
More Testimonials