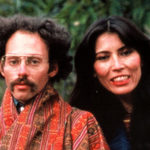 Nazima Kowall – born in the Himalayan Kingdom of Sikkim, a historian, stringer, for UPI and linguist fluent in seven Indo-Asian languages – and her ethnographer, multimedia artist, and musician husband Earl are an adventurous couple that have been traveling the world for more than three decades. They have explored the remote corners and cultures of 120 countries, and have published 17 photo books and articles on a broad range of subjects in more than 150 magazines and newspapers worldwide, including the National Geographic. Nazima and Earl have shot exotic videos for the popular TV show Ripley’s Believe It or Not and were for ten years contributing editors for AsiaWeek. The two also produced the award-winning CD-Rom Astonishing Asia for InterOptica and digital articles for Orientation.com, New York and are represented by the photo stock agent Getty Images. Currently, they are finalizing their landmark memoir The Last Caravan: Searching for my Ancestors’ Footsteps on the Silk Road of Central Asia, a two-decade-long Odyssey following in the foot-and-hoofprints of Nazima’s camel-caravan-trading forefathers in search of her family spread across Central Asia. Their Instagram account is @nazimakowall. 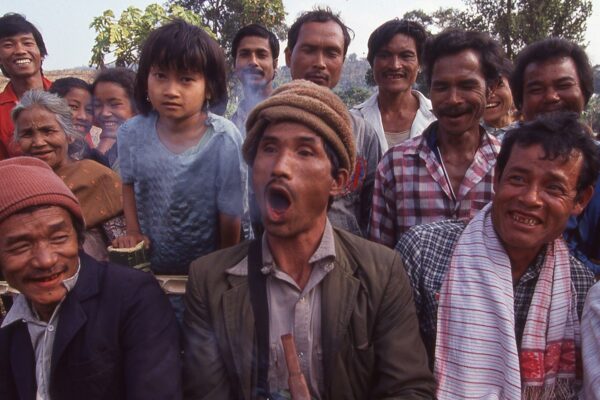 Nazima and Earl Kowall made an epic adventure to Meghalaya in 1992; so much has changed since then, but a startling amount has remained the same. 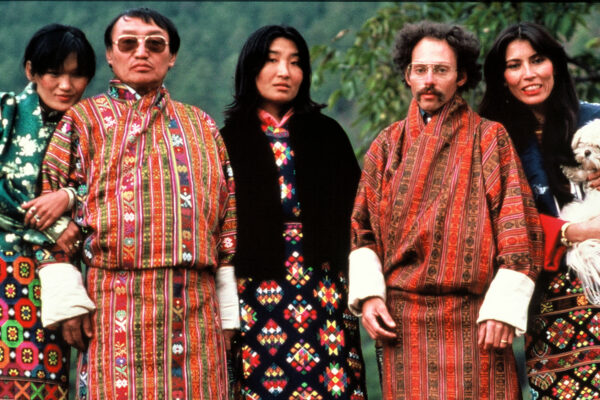