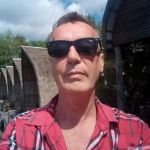 Vincent MacIsaac is a writer and researcher who spends most of his time in the Mekong Region. He began writing LGBTQ-focused news in Canada in the mid-80s, then switched to financial journalism during an accidental visit to Seoul a decade later. His reporting has been published in the South China Morning Post, the Wall Street Journal, The Washington Blade, and the Guardian, among others. He has also worked for the WHO, UNDP, Plan International, the Cambodian Human Rights Action Committee, and Church World Service. More recently, he has become fascinated by tourism. 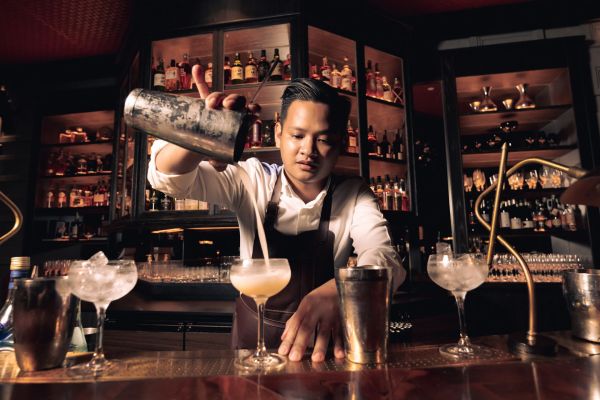 Phnom Penh’s fledging high-so bar scene was devastated by the pandemic. But many of the city’s best luxury venues are thriving again.