Founded in 1962, Khao Yai was the first national park in Thailand, and the second largest in the country. Because of its sheer biodiversity, unique environs, and globally important rainforest, Khao Yai, along with the nearby Dong Phayayen mountains, were declared a UNESCO World Heritage Site.

Founded in 1962, Khao Yai was the first national park in Thailand, and the second largest in the country. Because of its sheer biodiversity, unique environs, and globally important rainforest, Khao Yai, along with the nearby Dong Phayayen mountains, were declared a UNESCO World Heritage Site.

Trek through the jungle with a naturalist. You will rarely be exposed to direct sunlight as Khao Yai is covered with three types of foliage: moist evergreen forest, mixed deciduous forest, and dry evergreen forest. There are some 2,000 to 2,500 plant species here and possible wildlife sightings include gibbons, stump-tailed macaque, sambar deer, barking deer, great hornbills, elephants, wild dog, and more.

In the evening, go on a night safari, where the diverse wildlife you may spot includes civets, elephants, deer, porcupine, wild dog, and more. 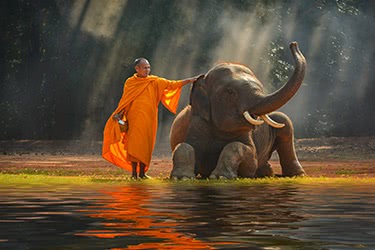 Nature, Culture and History in Isaan 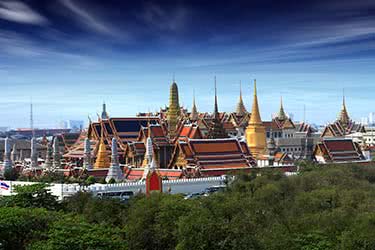 Sip local wine in Thailand as you bike through Khao Yai’s stunning vineyards on this 4-day luxury escape. No stop in the country is complete without a tour of the lively capital – Bangkok. Stay in the most extravagant hotels and learn about Thailand’s famous friendliness firsthand. 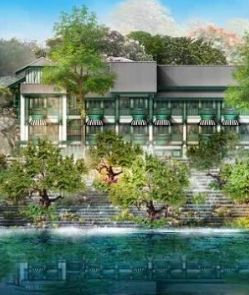 The Intercontinental Khao Yai Swan Lake Resort is a lakeside destination resort that is part of the mixed-use Swan Lake Project in the UNESCO-protected Khao Yai National Park. The 61-key resort is the designed by award-winning architect Bill Bensley on the theme of railway heritage, with nostalgic suites created from vintage railway cars. The resort also features a Club Lounge, Resort Centre, pool, gym, kids' club, wedding chapel, as well as a fun train-inspired spa. Only two-and-a-half hours from Bangkok by car (or soon even quicker by rail, befitting the resort's theme), this nature-centric property provides a cool respite from the capital, with clear air, rich fauna and flora (including Thailand's elusive wild elephants), and the relaxation of the ultimate lakeside getaway.
Read more 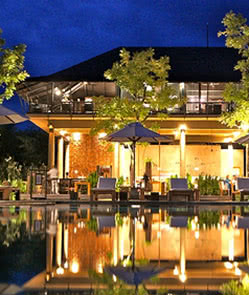 Located in the scenic hills on the edge of Khao Yai National Park, Kirimaya is a high-end nature retreat perfect for exploring the stunning countryside of Khao Yai, playing golf at the resort’s 18-hole Jack Nicklaus-designed course, or simply relaxing. 52 rooms, 7 suites and 4 tented villas with private pools, a spa and a selection of superb restaurants (including the open-air MYTH restaurant with beautiful jungle views) make the Kirimaya an utterly blissful getaway. 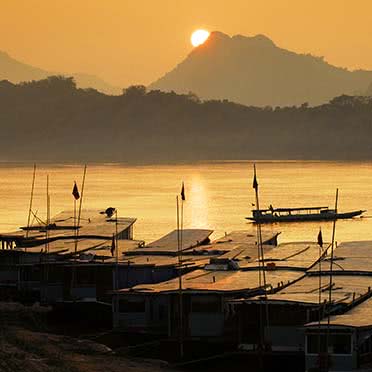 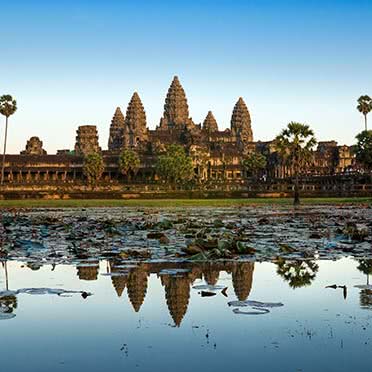 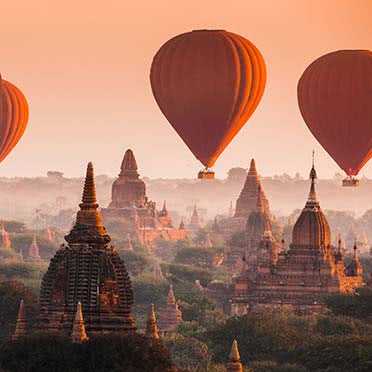 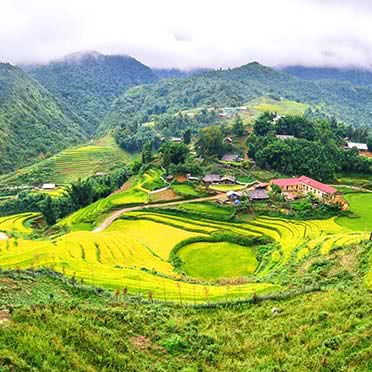 Gibbons are endangered in every country they are found; learn more about how to visit these playful primates carefully and respectfully in Thailand's Khao Yai.

Fine dining, elephants, national parks, music festivals, permanent summer, and – oh yeah – there are some pretty good wines too. From Bali to Myanmar, Southeast Asia's vineyards are worth the journey.