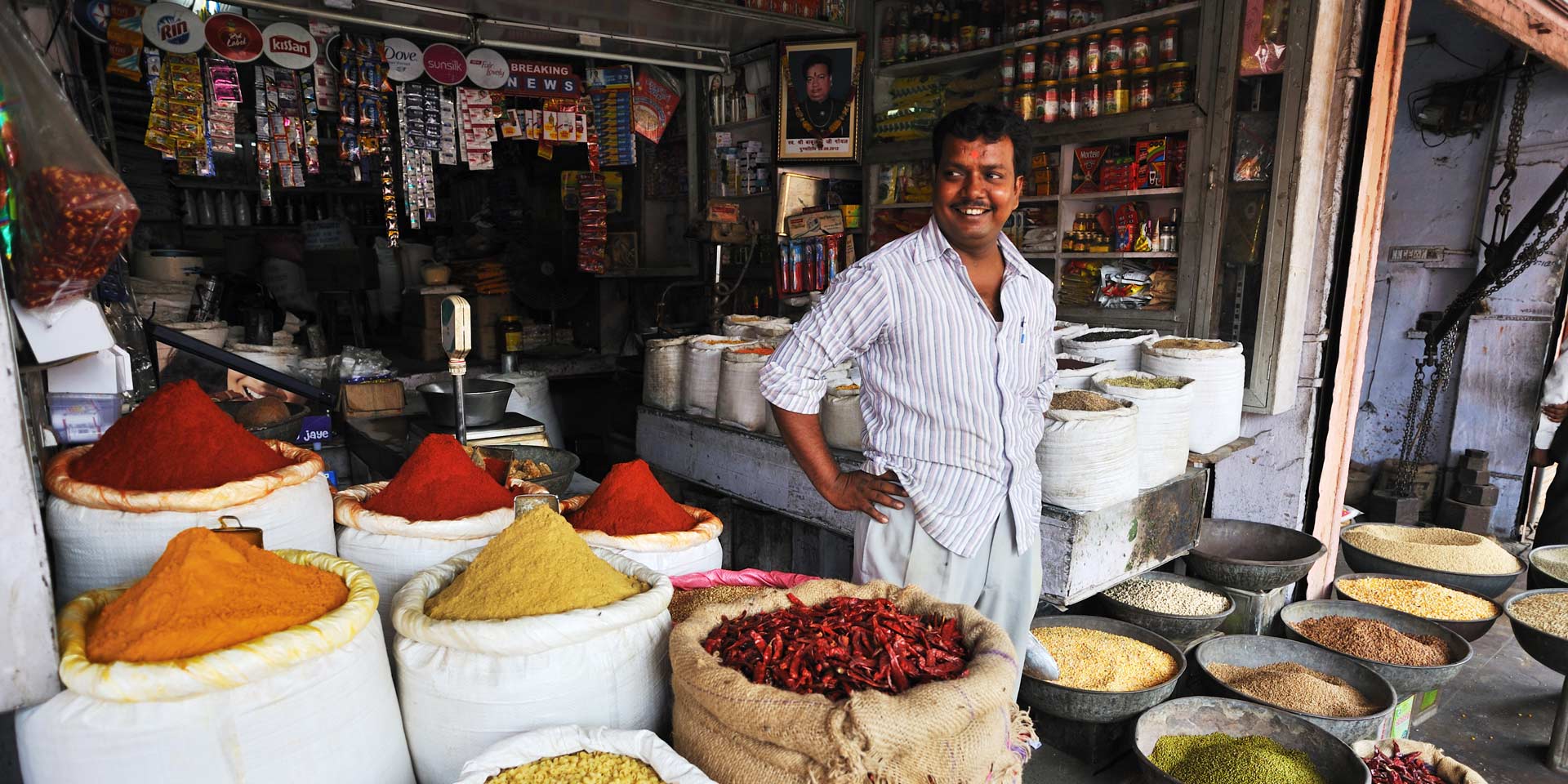 From quaint sidewalk stalls and hip eateries to the rarefied ambiance of Michelin-starred restaurants, Asia’s epicurean offerings are as delightful and varied as its spectacular geography. Market visits and cooking classes pop up in our itineraries regularly, and for good reason – the procuring, making and sharing of meals is at the very heart of Asian cultures. Here, we’ve picked a few of our top destinations to satiate your appetite for enticing food and adventure.

Seoul is arguably at the forefront of the Asian food scene. Korean food is full of complex, eclectic flavors, a melangé of salty, sweet, sour, bitter and umami with spice notes that deliver searing heat. In the city’s Gangnam district, molecular machinations are beautifully executed at renowned bistro Jungsik, which, like its Manhattan counterpart, has received international accolades. Nearby, at Ryunique, Chef Tae Hwan Ryu is making bold strides in Korean fusion, offering unusual pairings with Mediterranean and South American dishes. If authenticity is what you are after, then the city’s old textile markets offer a dizzying array of street food, where Korean aunties – ajumma – whip up an astonishing array of hoheok (pancakes), sundae (blood-filled sausage) and mandu (dumplings).

Home to the most Michelin-starred restaurants in the world, Japan’s fascination with precision cooking began centuries ago with Kaiseki, an elaborate multi-course meal that is painstakingly prepared and aesthetically arranged. In Tokyo, the celebrated chefs at Nihonryon RyuGin are resurrecting kaiseki with near spiritual devotion; across town at Narisawa, the menu evokes the culture’s reverence for nature and beauty as the chefs’ natural, earthy meals have the look, feel and taste of an ethereal landscape. For a casual and lively repast, head to a shabu shabu or okonomiyaki restaurant where patrons prepare their own sizzling soups tableside, or explore the largest display of wholesale fish and seafood in the world at the Tsukiji Fish Market.

Indian spices have long since inspired intrepid voyages and led to discoveries; today, India’s culinary riches continue to allure and entice. In the north, Delhi and Jaipur’s extravagant curries are layered with complex spice notes that harken to the days when emperors implored their chefs to create opulent feasts. Meanwhile, in southern India, ingredients and spices are calibrated to Ayurvedic guidelines for good health. Modern-day chefs in the booming economic powerhouses of Bangalore and Mumbai are broadening the Indian palette with heady fusion dishes and spice-spiked cocktails. India’s culinary heritage is not only enduring, but also one of the nation’s most prolific exports: tikka masala, a dish of succulent bite-size chicken cooked in a traditional tandoor or clay oven, was first commissioned by the Mughal emperor Babur in the sixteenth century, and today is known as the national dish of Great Britain.

In Thai, aroy mak mak means very, very delicious: learn to say this, because this remark punctuates every meal, from pad Thai to Kuay Tiew (noodle soup) and traditional Thai green curry. In Bangkok, a recent spate of night markets has unleashed a new way to eat your way around this perennially hip city: humble street food is infused with fusion flourishes and avant garde presentations, and in the evenings, art galleries and kitchen galleys becomes one. To get even more of a sense of this multicultural city, head to Chinatown to sample some delicious Chinese seafood; for a more upscale evening, there is no shortage of sophisticated restaurants, including the world-renowned nahm, Gaggan and Bo.Lan.

China’s regional cuisine is endowed with a rich historical legacy, satiating the appetite of royalty for centuries. 28 Hu Bin Restaurant in Hangzhou, one of Asia’s Top 50 restaurants, has put the region’s intriguing flavor and style on the world stage with dishes like beggar’s chicken and dongpo pork (braised pork belly). Shanghai is another hot spot that continues to overwhelm with its gastronomical talents: head to the Bund for a traditional Shanghai style spread at FU1015, or opt for French greatness at Mr. and Mrs. Bund. In Beijing, Peking duck and dim sum continue to occupy an iconic place in the country’s culinary tradition; for the real deal, head to the historic courtyards of Liqun, where venerable eateries have rendered and trussed the perfectly succulent and crispy gourmet fowl for the past 600 years.

A sliver of land wedged between emerald rice fields and the South China Sea, Vietnam’s slender profile belies its bold culinary repertoire. “Have you eaten today?” is a customary greeting, an invitation to break bread – or noodles, as the case may be – any time of day. In Saigon, this means partaking in the delicate flavors of Saigon cinnamon, a spice that punctuates the national dish pho with its piquant flavor and layered complexity. Further north, in Hanoi, look beyond banh mi and head to Old Quarter where locals will delight introducing you to bun gia cay (false dog dish) or bun dao mam tom (vermicelli and shrimp and tofu wraps). Intrepid gastronomes can spend a lifetime here and never tire of eating.