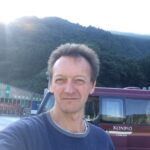 Originally from the UK, Jonathan has lived in Southeast Asia since 2008. After working on Time Out Singapore as a chief sub-editor, section editor and writer, he moved into travel writing where he has contributed articles to multiple titles since 2012 – including Travel+Leisure Southeast Asia, Robb Report Singapore, The Straits Times, Vestigo Macau, LUXE Guides, Colours (for Garuda Indonesia), Scoot, Tiger Tales (for Tigerair), Jetstar, Smile (for Cebu Pacific Air), Aspire (for Hong Kong Airlines), Silkwinds (for SilkAir) and Mabuhay (for Philippine Airlines). He's also written about architecture, culture, food and technology for BBC Storyworks, Esquire Singapore, Singapore Tatler, Oishii magazine and Property Report Asia. While he's written on countries all around Asia, he has travelled most extensively around Indonesia, the archipelago nation that remains his abiding fascination and is set to become his new home. 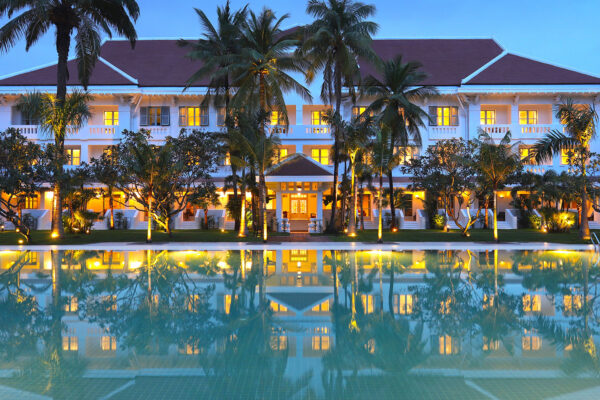 Siem Reap’s Raffles Grand Hotel d’Angkor unveils a makeover that’s as contemporary as it is classy, setting the Cambodian hotel on course for its second century in style. 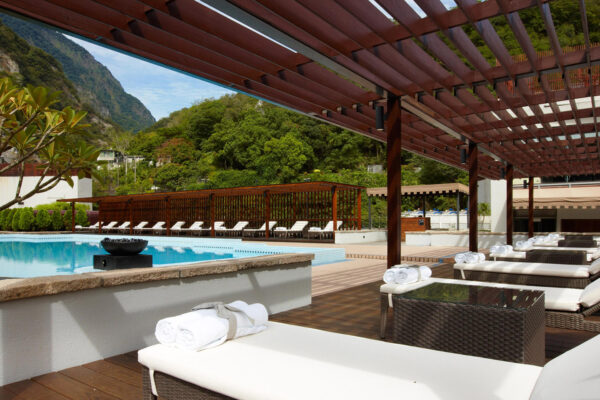 Taroko Gorge is one of Taiwan’s hottest hiking spots, and Silks Place Taroko is one of the few luxury options in this rugged Formosa landscape.