In the southeast of Kazakhstan stand the Trans-ili-Alatau mountains; connected to a number of ranges that stretch through Central Asia, linked by interweaving vegetation and characterized by their similar rock formations. Here, near the Kazakh border with Kyrgyzstan, the Trans-ili-Alatau, the highest of which is Pik Talgar, form the northernmost part of the Tien Shan mountains and slope down into Kazakhstan, where towns and villages including the former capital - Almaty - are nestled in their foothills. Following the range further to the northeast, the Dzungarian Alatau mountains run along the Kazakh border with China and include the Dzungarian Gate, a famous historic through-way used for centuries for trade and by invaders.

The mountainous areas have a continental climate with warm summers when much of the snow melts and the terrain is good for hiking, trekking and nature spotting. Skiing is popular on the snowy peaks throughout the cold winters, especially in the areas around Almaty.

Kazakhstan’s former capital, Almaty, is the largest city in the country and hugely popular with visitors. In the foothills of the Trans-ili-Alatau, this bustling commercial center is full of interesting historical buildings, fountains and parks and is surrounded by stunning natural beauty.

A straight valley which cuts through the Dzungarian Alatau mountain range, the Dzungarian gate is a significant mountain pass in that it allows the only access between China and Central Asia. It was historically an important point on the Silk Road and a weak spot for invaders.

Located on the northern slopes of Zailiysky Alatau and accessible from Almaty by boat across a lake, the National Park is popular with nature lovers looking for rare species of wildlife and stunning scenery. The forests, meadows and melt-water lakes are home to countless varieties of flora and fauna.

At 16,335 feet, Pik Talgar is the highest mountain peak in the Trans-ili-Alatau mountain range. Being conveniently located near the city of Almaty, it is popular with hikers and mountaineers. It is named for the town and its river of the same name, located in the same province.

Villages such as Shymbulak in the Medeu Valley are popular during the winter with skiers from all around the region. They flock to the Zaiilisky Alatau slopes for the guaranteed snow and long runs. There is also a snow park for snowboarders.

Winding mountain passes leading to Alpine meadows and soaring peaks with panoramic views make the Alatau mountains a popular destination for hikers and trekkers. In the warmer summer months, the glaciers sparkle only on the very highest peaks, leaving the terrain below accessible to walkers. 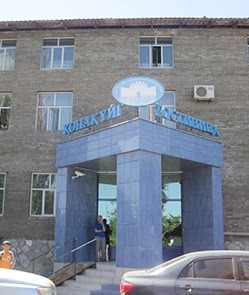 This small hotel is one of the few quality accommodation options located near the center of Taldykorgan. Each room over the hotel’s three floors is well-appointed with plenty of modern conveniences such as comfortable beds, flat-screen TV, private bathroom, shower and a mini-bar. Guests can also enjoy an on-site restaurant which specialises in local dishes - but can cater for western palates too – as well as a lobby bar, pizzeria, bowling facilities and even its own nightclub (although this strategically is set away from the rooms, thus not disturbing guests’ sleep at night). The nearby area and downtown Taldykorgan also has plenty of local life, with lots of restaurants, cafes and bars for those who decide to take a wander from the comfort of the hotel.

Trekking the Wild Side of Kazakhstan: Undiscovered, Untamed and Unreal

Trekking the Wild Side of Kazakhstan: Undiscovered, Untamed and Unreal

Do as Kazakhstan’s nomadic people once did (and in many cases still do) and explore this breathtaking country by foot. Strap on your walking boots and join us on a whistlestop tour of some of the highlights of hiking in Kazakhstan.

Read Article
Off the Grid in Kazakhstan

Off the Grid in Kazakhstan

For intrepid explorers looking for rugged scenery, unchartered waters, adventure, thrills and spills, there is no better place to go off the grid and into the wild than on the diverse terrains of fascinating Kazakhstan.

Kazakhstan, a landlocked nation of endless steppes and highlands. It’s a treasure of natural wonders, but don’t forget these four cities on your Central Asian journey. 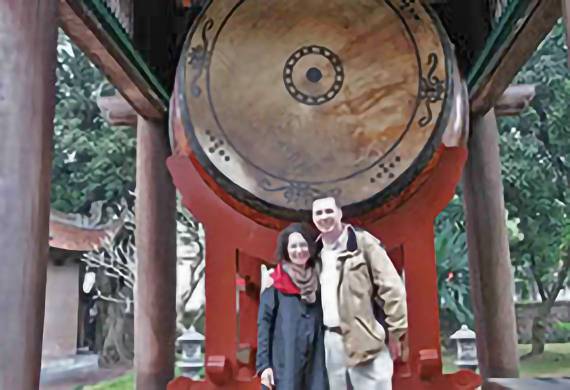 A couple from Jerusalem

Our national guide was a brilliant suggestion on your part and our lives were made much easier by that continuity...There is no way we could have organized such a superb holiday without your expert help. 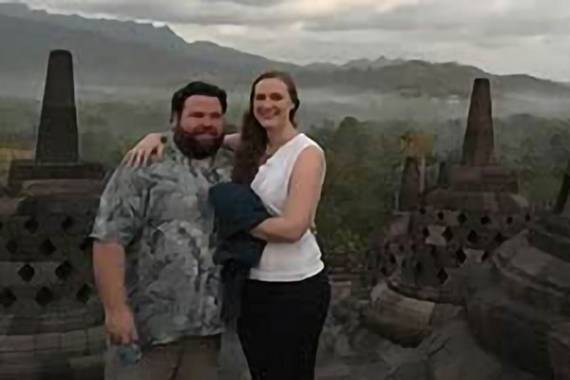 A Couple from Seattle

We are already thinking about the next trip we want to do with your team. 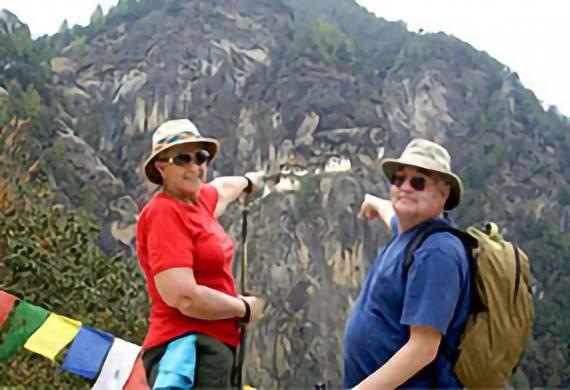 A couple from Toronto

We wanted to visit hospitals, a nursing class, and a school classroom to interact with the local people, and Remote Lands was able to arrange all of this for us.