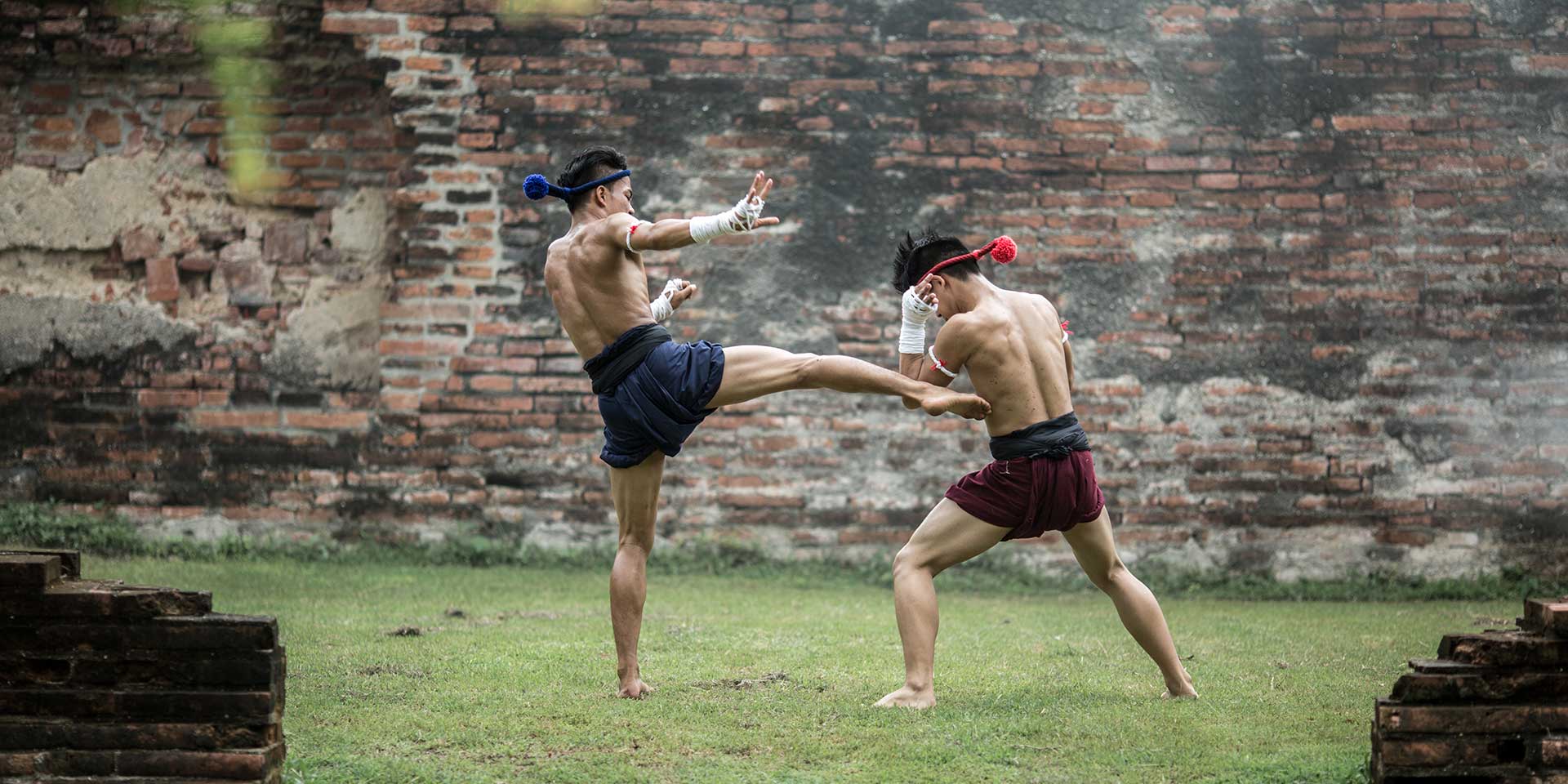 Even if you don’t love sport, going to see what the locals are passionate about provides a great cultural experience and a look into what makes the place tick. For the traveler that likes a little sweat and effort in their leisure time here are some of the best sporting experiences in Asia.

Most people in the world would be aware of Sumo wrestling, the highly-distinguishable fighters of this sport are huge in size and girth, giving them the power to push their opponent out of a ring (circular and drawn/marked on the ground called a dohyō) with nothing but their feet touching the ground whilst they grip on to their competitor, normally around the waist with their hands.

Japan’s national sport, the wrestler and the sport is highly revered, having been passed down for centuries, where it was originally created to entertain the Shinto deities. These days the tournaments and competitions, with each match generally lasting only seconds, is followed almost like football – with everyone having their favorite wrestler whom they follow.

The Sumo wrestler is known as a Rikishi, and with no weight restrictions in this sport, they can be huge! They also wear what is described as a loin cloth, which goes around the waist and between the legs, leaving little to the imagination when viewed from behind!

A great sport to watch and definitely one for those with short attention spans or an adversity to violence – fun and great for the whole family.

Known around the world for being one of the most brutal yet magical sights to behold in a ring, Muay Thai is Thailand’s national sport and cultural martial art. Referred to as the ‘Art of the Eight Limbs’, Muay Thai uses the entire body as a weapon including fists, elbows, knees, shins and the body to push, protect and inflict force…it is a full contact sport after all! So using eight points of contact the body mimics weapons of war –  think of the hands being swords, shins and elbows as armor, elbow as a hammer and so on. Rather ingenious!

At the start of any Muay Thai fight there is a very unique song that plays signifying the start of a dance performed by the two fighters prior to the fight commencing. This is known as the Wai Kru Ram. The Wai is a traditional greeting by the Thai people where they put their hands together like a prayer and bow, while Kru means teacher, so the entire perfomance is a way to pay respect to the fighters’ gym, teacher, family, training partners and of course God and man. The music is not to everyone’s taste, but it’s culturally significant and the dance quite enchanting, watching the two fighters, bow and hold positions slowly three times around the ring fluidly and with elegance, quite the opposite of what happens when the fight begins, which is pure carnage!

Not for the faint-hearted, once the fight begins there are strong punches, powerful blows and forceful kicks, all of which result in a sweaty, loud and a rather violent display – but the excitement, thrill and anticipation of seeing who wins this fight of two bodies is a sight to behold.

Popular all over Southeast Asia, Sepak Takraw is a much-loved sport in Vietnam. Although sometimes compared to volleyball, there is a very marked difference: the players (three to a side) use a small rattan ball and are only allowed to use their feet, knees, chest and head to touch the ball to hoist it over a net to the opposing team. The sport is played on a court that’s similar in size to a double-sized badminton court and much like volleyball, if the ball goes out of bounds on the opposing team’s side, then the other team scores the point.

What once started as a street game amongst children and what is believed to be a display of skill designed to exercise the body, improve dexterity relieve limbs from sitting, standing or working for long periods, it was not until the 1940’s that this street-sport had spread throughout Southeast Asia and formal rules and regulations were introduced becoming a recognized sport –  there are now international competitions around the world involving many countries including Canada, Japan and the United States.

This is a sport that is fast-paced and shows incredible skill by the players, one for the family and definitely children who will be sure to want their own Sepak Takraw ball to take home with them!

Buzkashi – otherwise known as Ulak Tartysh, Kokpar or Kokboru and played throughout Central Asia – is a sport not dissimilar to polo, however the main point of difference is that instead of a mallet, the players use a headless goat. Yes, you read correctly, a headless goat, or in lieu of that….another animal carcass.

This is most definitely not a sport for someone with a weak stomach, or who is vegetarian – with ten players on each team, the aim of the game is to drag the goat carcass to the goal. The goal is called a kazan, with a diameter of 11.8 feet and almost five feet high, they are placed on opposite sides of a field and each time when a goat carcass is placed in an opponent’s kazan, this constitutes a goal.

Traditionally these games could go on for days, but in more recent times stricter rules have been put in place especially since they are now played in hippodromes and generally have two 45-minute halves.

We would not recommend for children or those with delicate stomachs, but for those looking for a sport that is truly out of this world, wild and vicious, then this is the sport for you.

The most popular of sports across all of India, cricket is played by children and adults alike. First played in India in 1848, the sport has huge cultural significance, with the First Cricket Test Match that India played having been played against England at Lord’s on June, 25, 1932.

Sometimes seen as a basic sport, it is nothing of the sort. The game is played between two teams of 11 players each where one team bats, attempting to score runs between the posts, while the other bowls and fields the ball, attempting to restrict the scoring and dismiss the batsmen. With such a large field and the ability to hit the ball far and wide, the game can become very tense and much skill is required to beat the other team.

Held in very high regard, Indian cricket players are looked upon like rock stars and adored by everyone with the Indian cricket team, also known as Team India or the Men in Blue, due to the color of their uniforms.

International cricket in India generally does not follow a fixed pattern and most recently there has been a tendency to play more one-day matches than Test matches. With domestic games there are a number of recognized ‘Trophies’ that have been played over the years.

Currently ranked fourth in Tests, the Indian cricket team is one to watch and is definitely a great day out for the family.