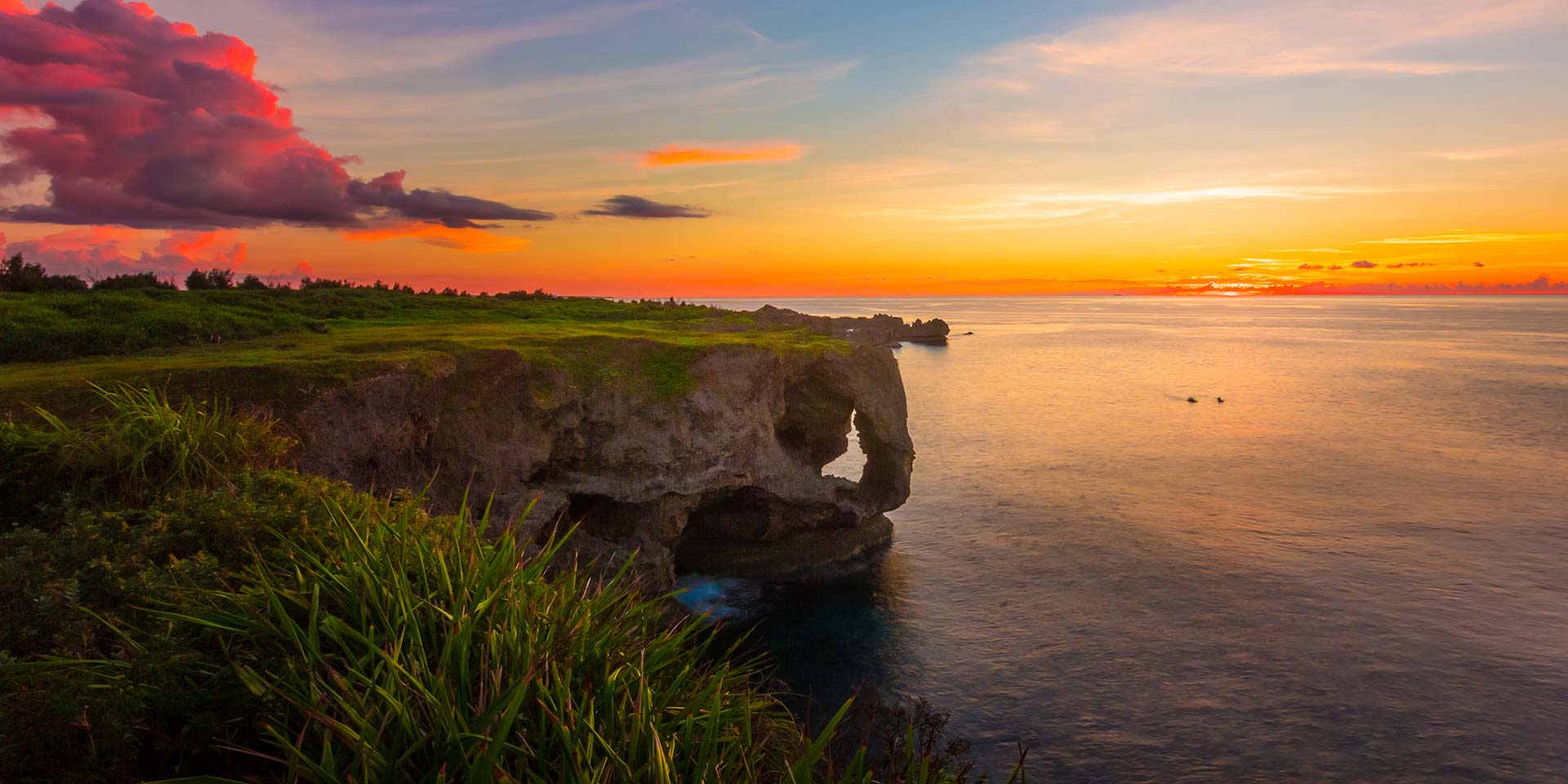 14th March 2015. In Ishikawa Prefecture it is the date that everybody is talking about, for this is the day when the much-anticipated Hokuriku Shinkansen will make its inaugural journey from Tokyo to Kanazawa. In cutting the journey time from almost 5 hours to a pleasurable 2 hours & 28 minutes it is hoped that many more tourists will now take the opportunity to visit the prefecture. It’s not only Kanazawa that will benefit from the increased numbers of visitors, as on a recent visit I found that the whole region is peppered with undiscovered delights, and it’s only a matter of time before word gets out to the wider world about the sights and experiences that can be had in Ishikawa, experiences that they like to call ‘Real Japan’.

The northern part of the prefecture is called the Noto Peninsula, jutting out from the mainland into the Sea of Japan. Although exposed to the elements and frequently rainy, the people who live in Noto have embraced and adapted to the weather, and it is fascinating to see this put into practice. On a coastal road near the northern tip of the peninsula are the Senmaida Rice Fields. Over 1000 tiny rice fields cling to the side of the road, fully exposed to the ferocity of the sea. Here local farmers make the best use of the limited space available, and use this small area to harvest as much rice as possible over the course of the season. Although an excellent photo opportunity all year round, the scene becomes truly magical on the first and last day of the rice growing season, during which time the rice terraces are illuminated at night by thousands of candles, which are carefully placed around the border of each tiny field. It is a sight that draws visitors from all over Japan.

With the sea on their doorstep, the people of Noto use this huge resource to collect and create the highest quality sea salt, using an age-old method of catching the water onto woven bamboo sheets, filtering it many times over. The families who operate these tiny factories are carrying on traditions which have been passed down from generation to generation, and have perfected the method to the point where their salt is sought out by famed chefs throughout the world.

Whilst the sea can of course provide salt, its most prized bounty is the abundance of seafood, of which some species such as the Blackthroat Sea Perch can only be found in Sea of Japan. Ishikawa however is most famous for its crab, and the female crab, which can only be caught in November and December, is a particular delicacy. In the charming coastal town of Wajima, the main street of the old town plays host to a vibrant market each morning. Here customers move between vendors, closely examining seafood that has been caught only hours earlier from the sea, which is only 100 yards away. A visit to a local market always allows for a window into local life, and the hospitality of the people of Wajima make this a most rewarding experience. After witnessing all that is on sale at the market, it would be rude not to sample some of the produce, and there are many small restaurants in the town, which treat the local ingredients with the utmost respect and serve some of the most delicious seafood imaginable.

What struck me when dining in restaurants throughout Japan was not just the care and attention that goes into the plating of the dish, but also thought process that goes into choosing what dish it is served on. Japan is famous for its lacquerware, and Wajima produces some of the most beautifully crafted pieces in the country. It is said that a well-made piece of lacquerware will last for over 100 years, if treated with the respect that it deserves. As well as an informative museum dedicated to preserving the finest pieces of lacquerware, Wajima also offers hands on experiences, where one can practice the chinkin method of design. This involves carving patterns onto the pieces, before applying a dusting of gold powder onto the lacquer. Some of the designs on show at the museum are masterpieces, and hundreds of hours have been invested into creating such intricate drawings. Not blessed with any artistic talent whatsoever, I decided to keep my design to a much simpler affair. Carving works of art onto chopsticks is definitely as hard as it looks!

Noto is a fascinating area of Japan. The people are very proud of where they are from, and this shows in the quality of their produce, which is predominantly gathered from the land and the sea. For a visitor to the region there are many authentic experiences available, and this allows one to gain an understanding into how life has been for many centuries for the locals. Before I left Noto to continue my journey through Ishikawa, I stopped off at a sake brewery that has been owned by the same family for approaching 140 years. It is this tradition of keeping things in the family that allows people to excel and perfect their chosen profession. The sake made at this brewery has won international awards, and was the only sake sold at the famous three Michelin starred restaurant El Bulli in Spain. I asked the master brewer what he felt was the key to the success, and he proudly told me that it’s all down to harnessing the local produce. The rice used is only the finest grain from the fields of Senmaida and beyond, and the water they choose comes from the freshest natural springs in Noto. After sampling the sake I couldn’t help but agree. It’s a sustainable way of life that other countries could do well to mimic.

The Hokuriku Shinkansen will open up Noto to many more visitors, who will surely be charmed by the local people, bowled over by the quality of the food, and of course enraptured by the quality of the sake available, which you will need to taste repeatedly in order to decide upon your favourite!  When it’s time to leave you will be able to relax on the Hokuriku Shinkansen like no other train, for it offers a brand new luxury ‘Gran Class’ carriage which cannot be found on any other route in Japan.