Inscribed on UNESCO’s World Heritage list as an important city along the historic Silk Road, Sheki is one of Azerbaijan’s top destinations for visitors seeking history. Sheki is a true travel gem with much to offer and sits in a picturesque setting in the rolling, thickly forested foothills of the Greater Caucasus. Feel the relaxed pace of life here as you stroll along the city center’s historic leafy cobblestone streets lined with traditional buildings with high gabled roofs that house colorful sweet shops, bathhouses, tea houses, craft shops and workshops. Two must-see attractions include the Caravansarai which accommodated travelers along the Silk Road during the 18th and 19th centuries, and the Palace of Sheki Khans, an exquisitely decorated summer palace that belonged to the ruling family. Also be sure to sample the local confection called halva, similar to baklava, which is famous around the country.

Built in 1797 as the summer residence for the Sheki Khans, this palace exemplifies the top of luxury and taste of Persian architects at that time. The palace and complex are located above the city in a walled enclave; its ornately decorated façade is richly painted with drawings as well as intricate geometrical and plant patters. There is a total of six rooms, four corridors, and two mirrored balconies - all built over ten years and without the use of nail or glue.

Caravanserai are roadside inns where travelers took rest and historically were built all along trade routes, most notably the Silk Road. The caravanserai complex in Sheki is made of two caravanserai, and upper and lower. The lower caravanserai comprises of 242 rooms and has been renovated for use as a modernized hotel since 1988. The upper caravanserai remains a historical and architectural monument that is open for sightseeing.

The traditional art of shebeke is Azerbaijan’s answer to European stained glass. Some of the best shebeke artwork is found in Sheki and there are many craftsmen who proudly specialize in this craft. At the workshop of a master craftsman, watch him demonstrate his impressive skill which is typically passed on from father to son. Then, try your hand at creating a small piece which you can take as a souvenir.

A common day-trip destination from Sheki, the nearby small village of Kish is most known for its “Albanian Church.” It is said that the current church, built in the 10-12th century, sits on top of the site of the original church built by St. Elisha, one of the first leaders of Christianity in the Caucasus. Caucasus Albania, not to be confused with contemporary Balkan Albania in Europe, was the Roman designation for the northeastern Caucasus, roughly today's Azerbaijan. Caucasus Albania remained a cohesive, mostly Christian, political entity for about half a millennium, from the 3rd to the 8th centuries A.D.

Situated at the foot of the Caucasus, the small city of Shemakha (also Shamakhi) was a key town along the Silk Road known for its silks. It was also famous for its carpets and other artistic products including copper craft, pottery, tailoring, woodworking, and blacksmithery. Another popular stop on the route between Sheki and Baku, visitors to Shemakha can easily explore the town on foot.

Sheki has been a major center for silk product for centuries, a coveted product traded along the Silk Road. Today, Sheki’s silk factory is located just outside of the city center and makes silk carpets, shawls and scarves. Visitors can see the factory and browse the adjoining store.

This quaint mountain village is a common stop for those traveling along the road between Sheki and Baku due to its famed enduring handicrafts traditions. In the past, over 40 different crafts were practiced including hat making, leather production, shoemaking, blacksmithing and carpet weaving. Today the most important of the skills is copper work. Examples of historic Lahij copperware can be found in some of the world’s top museums. While in Lahij, take stroll down its antique cobbled streets and admire the work of the craftsmen on display and pay a visit to the museum. 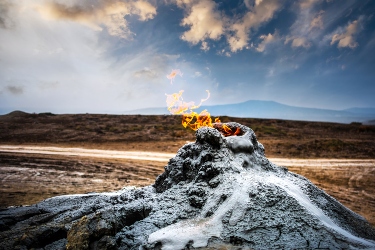 This eight-day classic journey takes you to the East-meets-West country of Azerbaijan, exploring the best of its capital and ancient cities, natural wonders, historical monuments, and traditional handicraft culture. 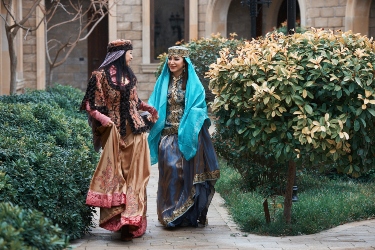 Cultural and Natural Wonders of Azerbaijan

Discover Azerbaijan’s cultural and natural wonders on this 10-day trip that travels from the capital of Baku to historic towns across the heartlands and to the fertile southern region. 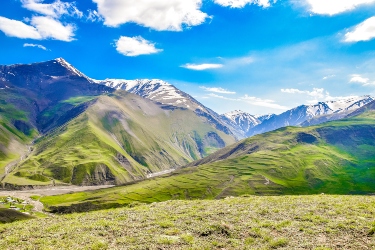 Go off the beaten path and travel across Azerbaijan’s far reaches on this comprehensive two-week exploration of the country’s popular destinations and lesser-explored regions. 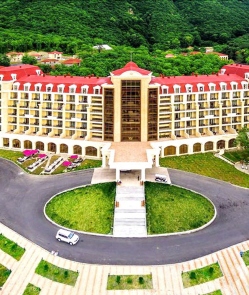 An upscale property with oriental hospitality and international standards, The Marxal is one of the top picks in Sheki. Guests are warmly welcomed into an elegant lobby with polished marble floors and grand chandelier. There is a total of 300 keys divided between standard rooms, suites, and villas. Rooms are stylishly contemporary and minimalist, dressed in a calming neutral palette which complements the wood plank floors and light timber furniture. Some rooms feature a balcony and seating space to enjoy views of the surrounding mountains and cityscape. There are several dining outlets to choose from including an all-day casual restaurant where a breakfast buffet is served, a traditional Azeri restaurant with terrace seating, lobby bar, tea house, lakeside cafe, and fireplace lounge which serves light bites. The Marxal is home to an impressive two-story wellness complex which includes a swimming pool, sauna, steam room, Turkish hammam, fitness center, massage rooms, salt and sand therapy rooms, and relaxation spaces. The hotel also has a robust selection of entertainment facilities including a bowling hall, billiard room, night club, cinema, library, and kids’ zone. The hotel is located just outside of the city center. 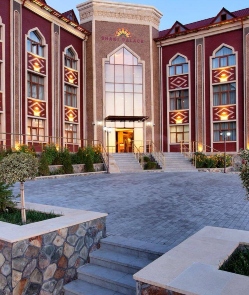 Located in the middle of town less than 5 minutes’ walk from Old Khan Palace, the Sheki Palace Hotel is one of the better choices in town with a convenient hilltop location and helpful service. Rooms are very spacious, clean, and comfortable with basic appliances and amenities, and ensuite marble bathrooms. The in-house restaurant serves a buffet breakfast and an a la menu of traditional dishes for dinner, while the Lobby and Terrace Bar offer a range of drinks and light bites. Other facilities include an indoor pool, children’s play area, a fully-equipped fitness center, and spa which features a sauna and steam room.

Variety is the spice of life in compact, accessible Azerbaijan. 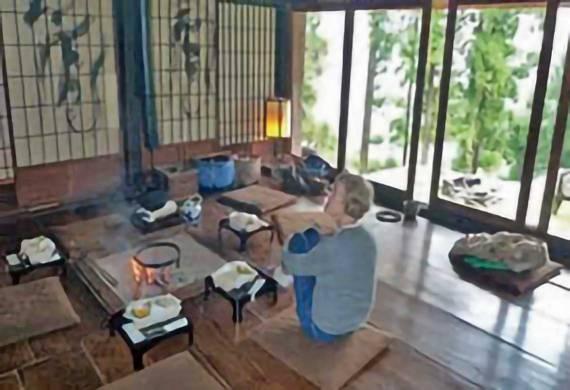 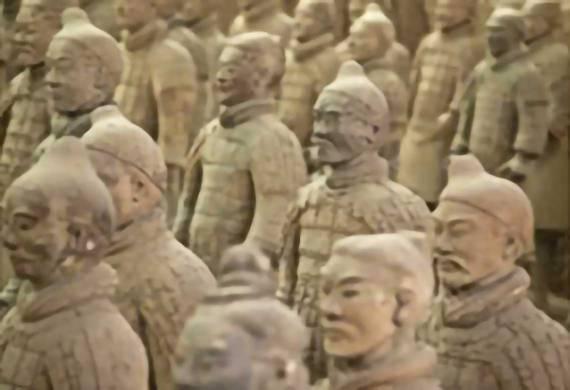 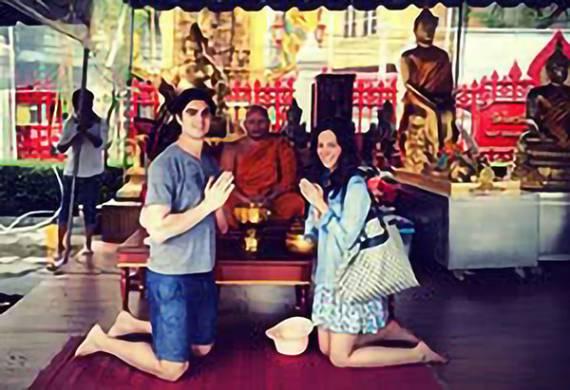 A couple from New York City

The entire trip was fantastic!...And our guides were perfect!...I can't wait to travel with you guys again!