Home to only 500 inhabitants, Tingri, located in southern Tibet, is often used as a base for adventurers seeking to climb Mount Everest. In the past, Tingri was a vital trading post, where Sherpas from Nepal bartered iron, rice, and grain for Tibetan wool, salt, and livestock. Present-day Tingri is a beautiful town, surrounded by light blue skies, rapid rivers fed by snowmelt, grassy meadows, and flourishing wildlife.

Outside Nyalam lies Milarepa’s Cave, named for and dedicated to the great 11th-century Tibetan Buddhist philosopher. Overlooking the hidden valley of Lapchi Gang, the cave offers picturesque views of the surrounding countryside. Within the cave itself stands a shrine to Milarepa, containing icons of the sage, as well as a holy handprint. The adjacent monastery houses seven monks, two of whom serve as guards.

From Tingri, another highly scenic eight-hour drive takes you past Nyalam, an ancient trading outpost, to Zhangmu near the Nepal border. The route offers stunning views of both Mount Everest and Mount Shishapangma; at 26,289 feet (8,012 meters), Shishapangma is the 14th-highest peak in the world, and the last of the 8,000 meter peaks to be scaled by man.

Stop en route to explore Sakya, a small town centered around its main attraction, the imposing Sakya Monastery. After Tibet was absorbed as a fiefdom of the Mongol Empire in the 13th century, Sakya became the capital of Tibet. Today, remnants of Mongol influence can still be seen in the architecture of Sakya’s remaining southern monastery – including a giant wooden pillar, reputedly a gift from Kublai Khan. In addition, the temple’s many relics and murals are a vivid testament to the long history of Tibetan Buddhism in Sakya. 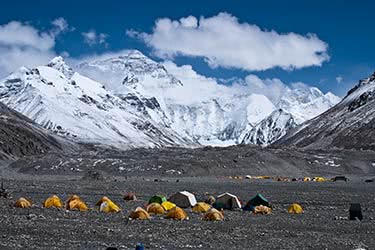 A Spiritual Journey to Mt Everest Base Camp

This trekking journey to Everest Base Camp is the experience of a lifetime. Trek through stunning mountain panoramas and alongside Tibet’s Yamdrok Lake. Feel a sense of accomplishment unlike any other when you reach the base camp. You’ll switch between rustic lodges and luxury hotels like the St. Regis Lhasa.

A basic but modern hotel located in Tingri, the New Tingri Everest Hotel has 180 rooms in both Western and Tibetan style, all with en-suite bathroom, hot water and TV. The hotel also has a restaurant and a dedicated medical centre for guests who are suffering from altitude sickness.

On a pilgrimage in western Tibet, Joe Cummings visits Everest’s North Face Base Camp, along with Mount Kailash, Asia’s most sacred peak. 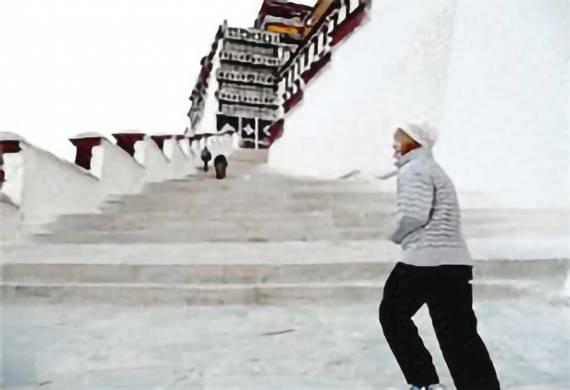 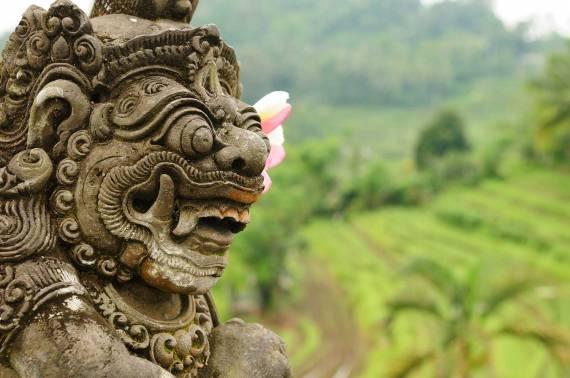 Everything was perfect. Everything.