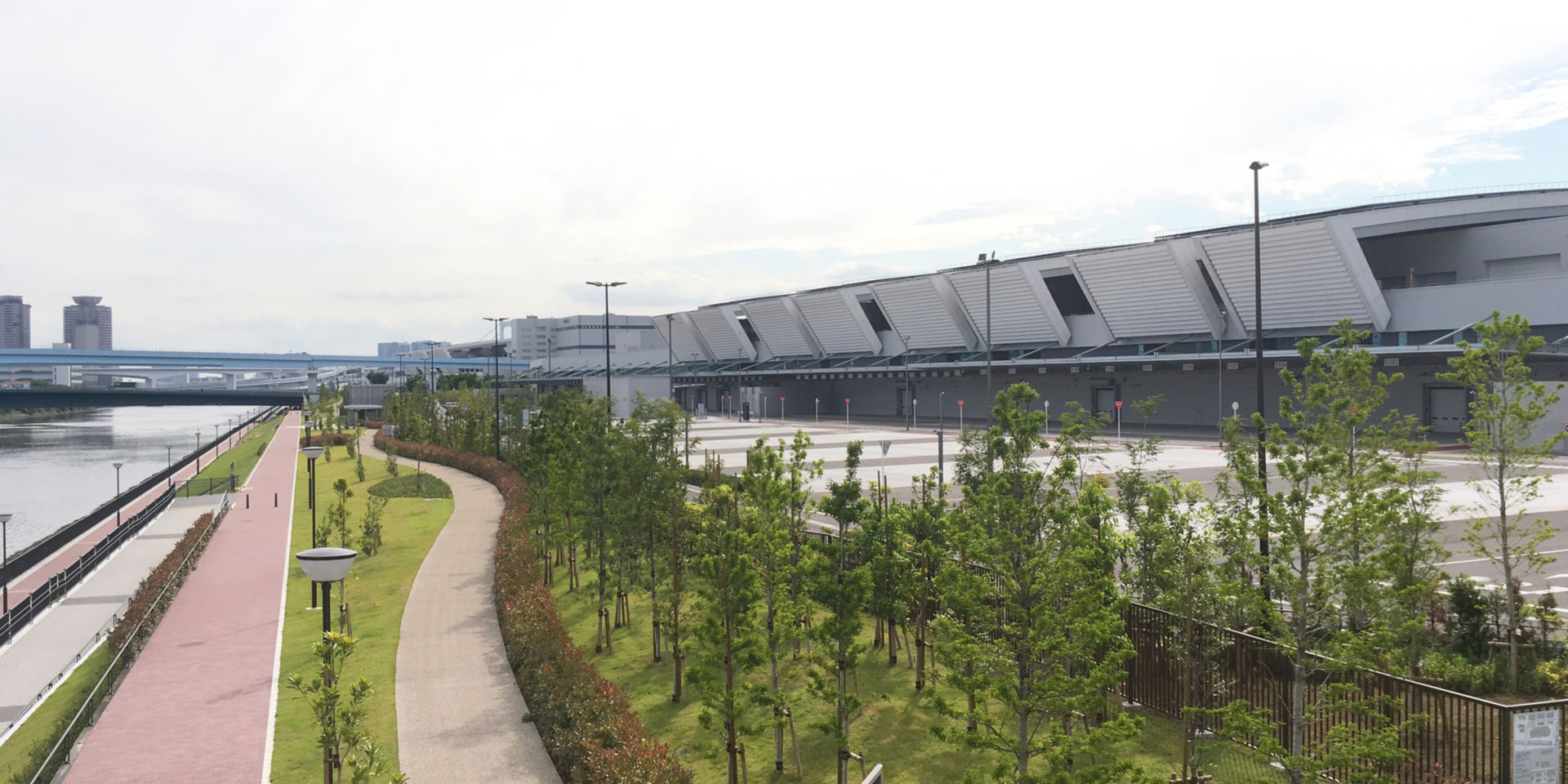 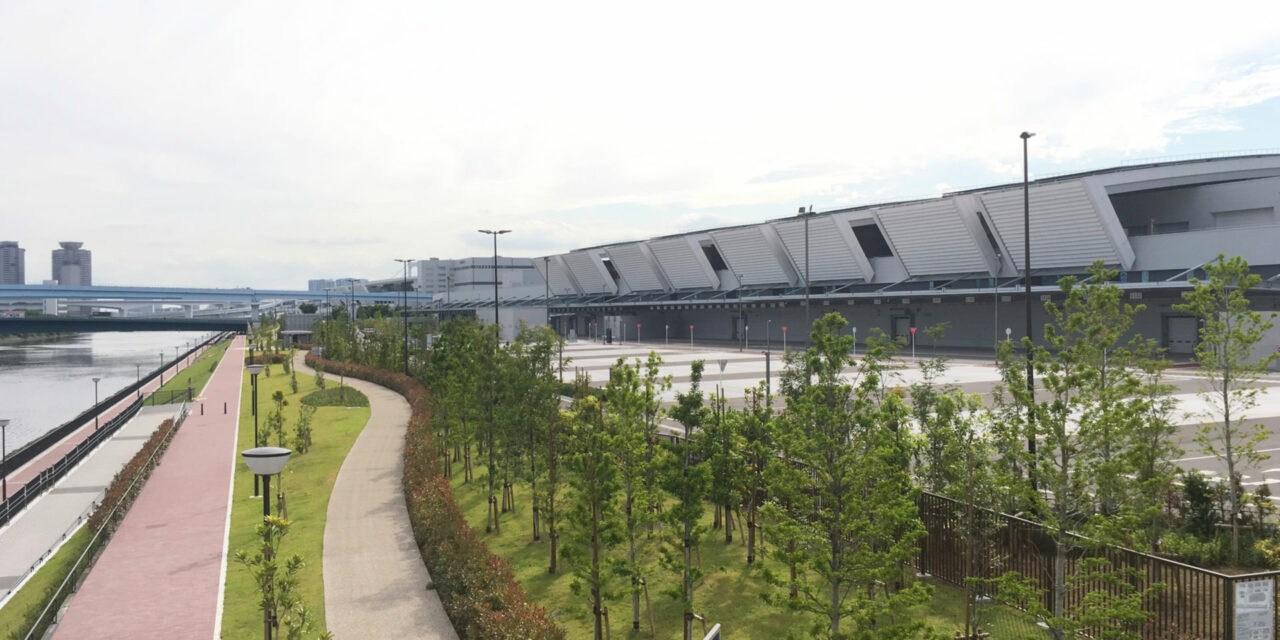 In October, the Tsukiji fish market will officially be no more, moving to new facilities in Toyosu, after an announcement earlier this month that the new facilities were safe to use. A long-time favorite for travelers with a quick stopover in Japan’s capital, the early-morning fish market at Tsukiji has been a Tokyo travel staple for more than 80 years. The new site, Toyosu, is only a little over one mile from Tsukiji and will become Tokyo’s premier fish market, complete with a number of changes for both the travelers and the marketeers.

ABOVE: Aerial shot of the Toyosu facilities under construction.

The buildings are all condensed in one space that is accessible via the Shijō-mae Station and pedestrian footpaths. These footpaths can also be used to traverse the area around the Toyosu fish market for views over the water.

ABOVE: Patrons at the Tsukiji Fish Market.

3 Must-See Hakone Ryokans You Will Want to Visit

Two of the three buildings will be primarily used for auctioning seafood, fruits, and vegetables while a third will sell seafood wholesale.

The facilities hope to solve one of their biggest problems: friction between the market workers and observers. The new venue creates spaces and viewing areas where visitors need not interact with the work at hand.

Architects achieved the desired effect by installing elevated viewing decks fitted with large, glass panels where visitors will be able to watch the market activities closely while avoiding the important business of auctioneers, fishermen, sellers, and buyers. Some have argued this feature could lessen the charm of the traditionally hectic and up-close experience of Tsukiji. Eco-friendly urbanites will also be glad to see greenery on the roof garden footpaths, which will give the market a more post-modern feel than the Tsukiji predecessor.

ABOVE: A market worker at their trade in the soon to be closed Tsukiji Fish Market.

The layout of the Toyosu market is made to be pedestrian friendly. Whereas the Tsukiji Wholesale Market was largely off-limits for visitors – since it was never anticipated to become a tourist attraction – the Toyosu market will now take into account the nearly 40,000 tourists who frequent it daily. When getting off at Shijō-mae Station, visitors will find themselves in the thick of restaurants selling both fresh seafood and produce from the auctioning markets.

ABOVE: Construction at Toyosu, due to open October 11.

TOKYO TO THE NOTO PENINSULA

Leaving the Shijō-mae Station from the east or southeast corners, visitors will be able to easily find the viewing decks where the auctions can be viewed from above. Walking toward the southwest building, visitors will find a small shopping center. Accessible on all seaboard sides of the three buildings are parallel gardens. International visitors will also be glad to see signs in both English and Japanese.

Coming in at the cost of 600 billion yen, or $5.42 billion, the move was preceded by heated debates within the Tokyo Metropolitan government – the main reason being Tsukiji’s aging infrastructure and inefficient layout scheme. Despite this, an estimated 70 percent of Tsukiji’s wholesalers opposed the move because of ground pollution issues. Concerns were voiced about the amount of pollution at Toyosu, which formerly was a location for gas production and reported excessive levels of toxins such as benzene.

Having cleared up the issue, and after much debate, the council voted to open the market on October 11, with the Tsukiji Market closing five days prior. Real estate comprising the old Tsukiji Market will be destined for the operational site of a bus terminal in preparation for the 2020 Tokyo Olympics.