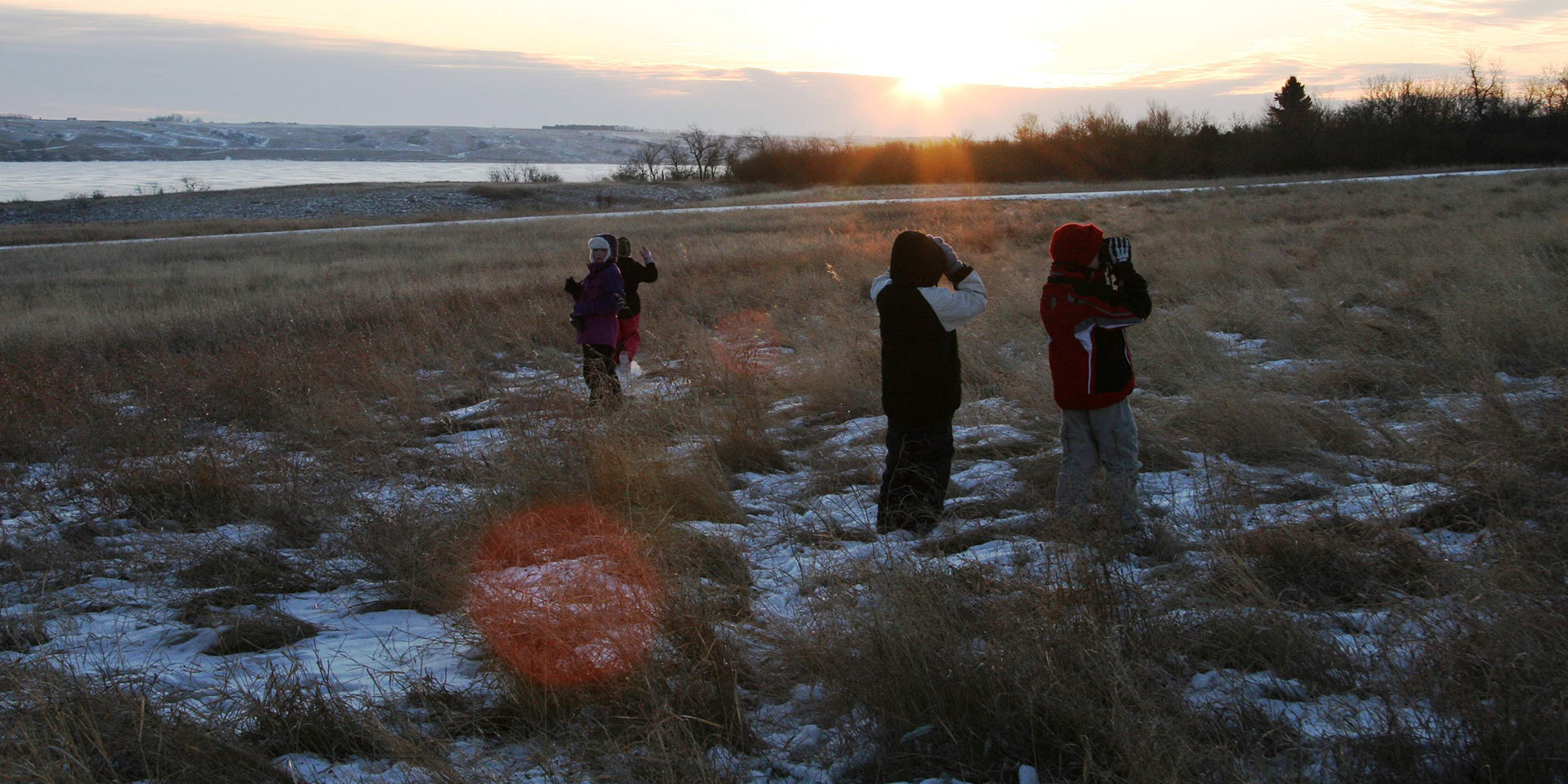 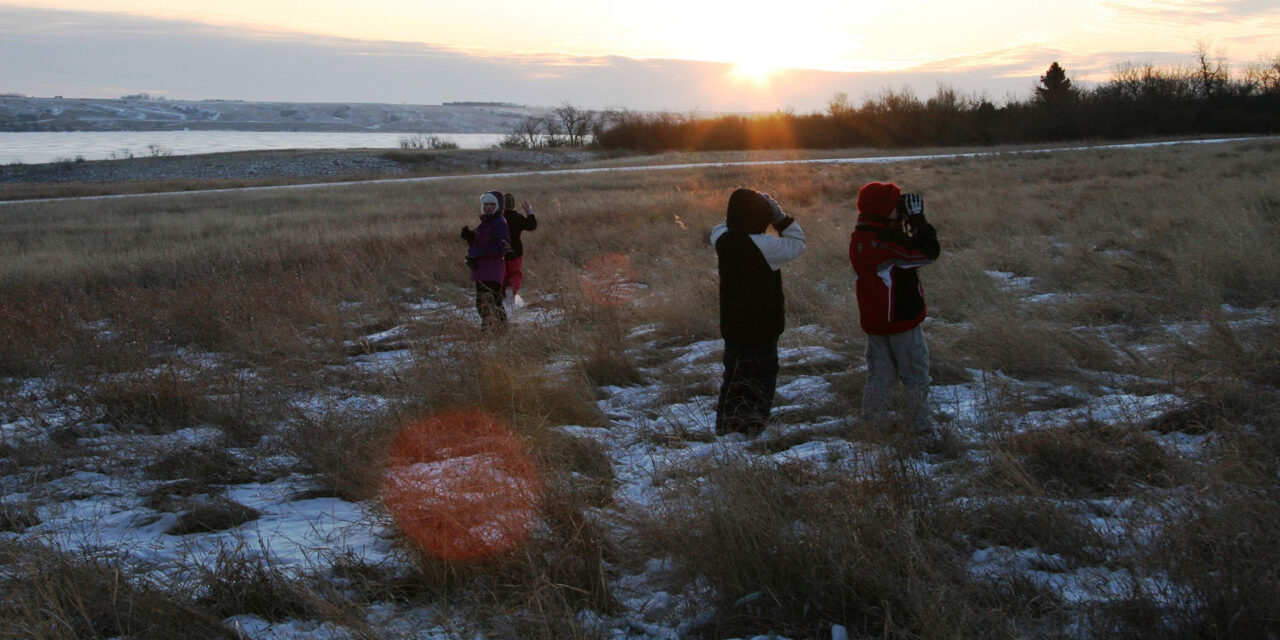 Birding lore is rich with tales of dedicated ornithologists who have gone to extremes to add a rare bird to their life lists. Mountains climbed, deserts crossed, jungles braved. In recent years an unlikely destination has become a hot spots for birders in Asia, a scar-like line of fortified wilderness that roughly follows the 38th parallel, known as the DMZ. Already a magnet for tourists who might visit observation towers, parks, and museums in and around the joint security area, birders are now booking tours to see the wide variety of species occupying the no man’s land which former US President Bill Clinton once described as “the scariest place on earth.”

The demilitarized zone (DMZ), formed at the time of armistice between North and South Korea in 1953, remains one of the last major land barricades left over from the Cold War. The four-kilometer-wide, 248-kilometer-long stretch that runs from swampy marsh lands to rugged mountains is one of the most heavily guarded areas on earth. Over decades though nature has returned to the once defoliated landscape, transforming this byproduct of war into a haven for indigenous Korean wildlife. Over 5,000 plant and animal species including more than 100 endangered or protected specimens now thrive there, according to the DMZ Ecology Research Institute (DMZ REI).

ABOVE: Water redstart spotted outside of Seoul.

The DMZ and the much wider Civilian Control Zone (CCZ) that buffers it on the South Korean side have been mostly off limits to humans for the past 65 years, but the concrete barriers, rolls of razor wire, and military drills have no effect on the seed-carrying wind. Vulnerable animals such as musk deer, asiatic black bear, and amur gorals – a half goat, half antelope looking quadruped – have found sanctuary in the quiet of the DMZ. There have even been unsubstantiated reports of amur leopards and siberian tigers in the area, both thought to be extinct in Korea.

Mammals are difficult to spot in the bush anywhere but the hundreds of bird species that visit the area can be seen from a distance. Kim Seung Ho the director of the DMZ REI spends weekends with interns and volunteers counting birds from within the CCZ where they have special permission to enter as researchers, as the DMZ itself is completely restricted. The CCZ, which is mostly used for growing rice, provides a feeding grounds for migratory birds throughout the winter months, and the solitude of the DMZ is a perfect place for them to rest on their long journey.

“The demilitarized zone takes up only 1 percent of South Korea but more than 50 percent of the countries’ endangered bird species are found there,” Kim Seung Ho says.

In fact, 159 species of birds were recorded by the DMZ REI in their recent survey which has sparked interest in the relatively small Korean birding community but has drawn large groups from birding crazy Japan. This in turn has lead a burgeoning tour industry sprouting in the country’s capital city of Seoul as well as more local outfits based in Cheorwon.

For many bird watchers the main draw is the large flocks of endangered cranes that stopover in the DMZ wetlands. Some 4,000 white naped and red-crowned cranes gather at the Tokyo reservoir in Cheorwon. The cranes wake with the sun and then commute to the Hantan river where they mingle with dozens of other bird species all foraging for food.

ABOVE: Donghae Bukbu Line at the DMZ.

Intrepid birders can strike out on their own in the Peace and Life Zone, an area that provides access to both wetlands and pine forest and one of the best places to see the migrating flocks of cranes. This section of the CCZ has been actively re-branded by the South Korean government to highlight its present state of becoming an accidental animal preserve, where gunshots from military exercises can occasionally be heard from both sides of the zone.

In addition to the migrating cranes, birders are tempted by the possibility of sighting a wide variety of species throughout the seasons including the national bird, the black billed magpie, sea eagles, great herons, scaly-sided merganser, Chinese water egret, and pygmy woodpeckers among hundreds of others.

ABOVE: Mandarin ducks, one of the many species seen in the CCZ.

“I have spent a lot of time and money in the past to track down birds but I never thought it would take me to a place surrounded by barbed wire and strewn with landmines. It did though and I got my red crowned crane and 12 other first time sightings,” says Tim Balkes, a long time amateur ornithologist who traveled from New Zealand to spot the endangered birds in February of 2019.

Pursue Your Passion: Celebrate the arts in five of Asia’s Most Captivating Capitals

Ironically the possibility of the Korean border regaining some level of normalcy has environmentalists fearing the worst. As talks of breaking down the DMZ continue Kim Sueng Ho fears the inevitable development of both the CCZ and the DMZ.

“I can’t help but worry that this area will face a serious threat. If we had preserved the region because we had agreed it’s environmentally valuable, then it can be kept intact regardless of political circumstances. But this region was preserved because of the presence of military forces,” Kim says.

Efforts to protect the area are already in the works. The South Korean Ministry of the Environment has announced discussions with the nations defence ministry to develop conservation measures that would protect the habitat. In addition South Korea is moving to create a joint push with North Korea to have UNESCO designate the entire DMZ as a bioreserve thus limiting any kind of development along the 38th parallel.