Located in southeastern Myanmar, Mawlamyine served as the capital of British Burma from 1827 to 1852, during which time it rose to prominence as a major port. Indeed, Mawlamyine, under its colonial name of Moulmein, appeared in the works of Rudyard Kipling and George Orwell - both of whom had lived and traveled extensively in Burma.

Today, while Mawlamyine's colonial structures are in quite an advanced state of decay, the town remains a comfortable, pleasant place, with tree-lined streets overlooking the muddy waters of the Salween River. While the town primarily makes its living from tourism, sawmills, and nearby rice farms, it has gained national fame for its fantastic, fresh tropical fruits, including pungent but sickly-sweet durians, and refreshing, citrusy pomelos.

Mawlamyine has colonial remnants from the rule of the British Raj. It was once home to a number of rubber plantations and, like other towns and hill stations in British India, was called "Little England."

Mawlamyine has significant Catholic history. Saint Patrick’s School, founded by the De La Salle brothers, first opened its doors in 1860 and is still operating today, albeit under the new label of “BEHS-5.” The town's Saint Augustine Church also makes a worthwhile stop. Other cultures and religions here include the Mon ethnic people, who are chronicled in the Mon State Cultural Museum, and Galakhar Hindus, who have long had a presence in Mawlamyine due to trade with India.

George Orwell and Rudyard Kipling, two writers beloved in great measure for their recollections of life in the British Raj, penned works directly relating to Mawlamyine. Kipling's poem “Mandalay” and Orwell's memoir Shooting the Elephant are the most famous.

Also known as Kogun, Kaw Gon Cave is an important archaeological site dating back to the 7th century. More of an extended rock outcropping than a true cave, Kaw Gon is filled with Buddhist art, including figurines of the Buddha, Buddhist scriptures carved in clay tablets, and even a separate, reclining Buddha painted in red and gold.

Located about 10 miles to the north of the town, Nwa Le Bo Pagoda is situated atop a small mountain. The round-trip hike, which takes approximately four hours, is a great activity for travelers in good physical shape.

Visit Pa Auk Taw Ya Monastery, a meditation center located about 10 miles to the south of the main town, and meet some of the hundreds of monks who live here. 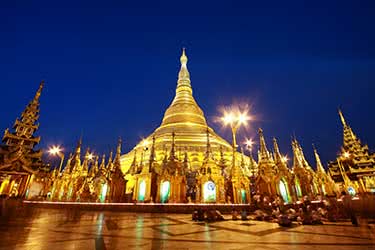 Experience the heart of both Buddhism and Myanmar’s enriching heritage on this 12-day expedition across the country, whether you are witnessing a breathtaking sunset at the golden Shwedagon Pagoda, marveling over the carvings decorating the walls of the Kawgun Cave, or discovering enlightened Buddhist meditation practices at the Pha Auk Forest Monastery. 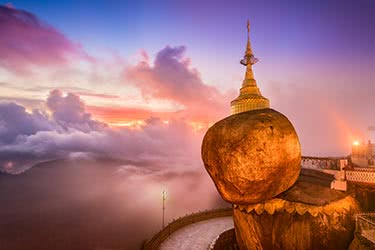 Capture the beauty of Myanmar on this luxury 6-day tour of the country’s best sights. You’ll watch the sunset over the famous Golden Rock, check out ancient wall carvings in mysterious caves, visit major pilgrimage sites, and shop at local markets, while staying in luxurious hotels like The Strand in Mawlamyine. 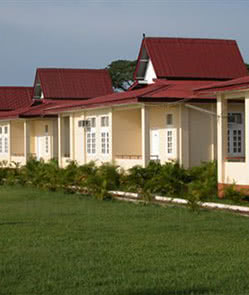 The Attran Hotel is named after one of the tributaries that flows into the larger Thanlwin river. The hotel in downtown Mawlamyine, has 30 spacious bungalow-style rooms with views of the riverside. The rooms have separate sitting rooms, satellite TV with in-house movies, hot showers and bathtubs, air conditioning, mini bars and fridges. There is a large open air restaurant with a river view and an air-conditioned dining room offering Burmese and international dishes. The hotel also provides golf clubs for rent, Burmese traditional massage and fishing. 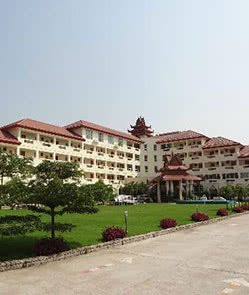 Located on the banks of the Thanlwin River, The Strand is one of Mawlamyine's larger hotels. Within walking distance to the town’s central market, the basic hotel has a total of 64 rooms and suites with air conditioning, en-suite bathrooms, satellite TV, hot and cold showers and WiFi. The large rooms are classically decorated and have pleasant views of the river and town. There is an onsite restaurant serving local and international cuisine.

George Orwell’s extraordinary talent for understanding the human race was born from the streets and back alleys of British India and Myanmar; these Eastern lands informed one of the greatest literary minds of the Western world. 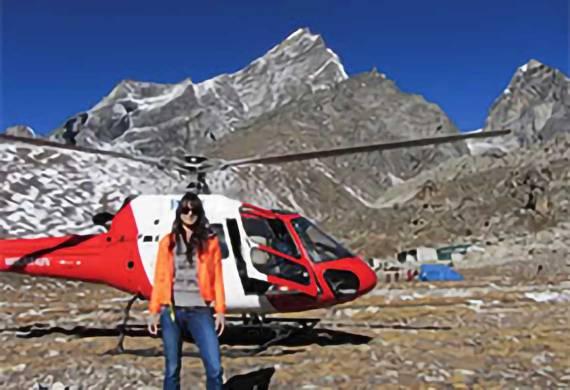 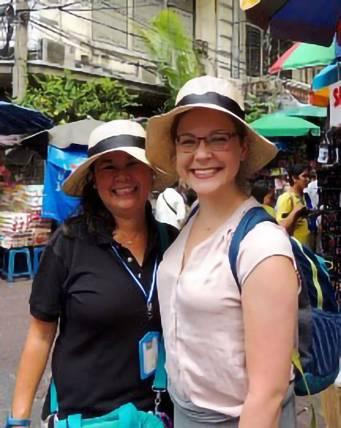 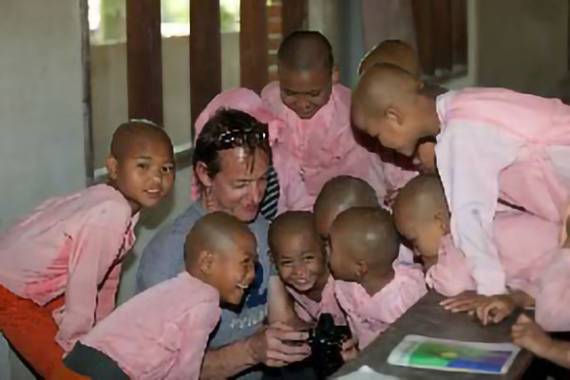