With marble canyons carved by the raging Liwu River over the centuries, Taroko Gorge is one of Taiwan's eight National Parks. Home to more than half of Taiwan's native animal species, Taroko Gorge measures 12 miles (19 kilometers), and is home to a large range of climates and lands; in one day, hikers can visit subtropical forests, jagged coastal cliffs, and high alpine meadows - all without leaving the confines of the park.

Changchun, or Eternal Spring, was built to commemorate the workers who died building the Cross-Island Highway through Taroko Gorge. Named for the unceasing flow of water that issues forth from the spring, Changchun Shrine can be accessed via a swaying suspension bridge that takes visitors over the plunging, sheer heights of Taroko Gorge.

Clamber up trails that trace the imposing, jagged rocks of Taroko Gorge. With over seven trails crisscrossing the 18 kilometers (11 miles) of marble gorges, visitors will not lack for stunning views of Taroko’s natural charms. Perhaps the most daunting of these is the Jhuilu Old Trail, a path cut into sheer rock and less than a foot wide at some points.

First developed by the Japanese, suoxi, or river tracing, is a particularly popular activity during Taiwan’s humid, heavy summers. River tracing is a cross between hiking, swimming, and scrambling; in it, tracers, equipped with helmets, lifejackets, and hiking sandals, scramble, swim, and climb up river beds. A fantastic way to beat the heat of tropical Taiwan, river tracing is also an exciting, dynamic way to explore Taroko’s clear, unspoiled rivers.

A long, winding trail once known as Mystery Valley for its seclusion and obscurity, this path leads to a small, remote waterfall, where the waters of the Shakadang River drop into a blue-green pool, fringed by rocks, sand, and Taroko’s sheer cliffs. Here, visitors can swim and river-trace, or, if they wish, continue on the trail to two far-flung Aboriginal villages (permits are required).

The path to Shuilian, or Water Curtain Cave, is a well-known hiking trail. Visitors will make their way through dark, winding tunnels before appearing at a cave where water falls so densely that it forms a single, curtain-like cascade. 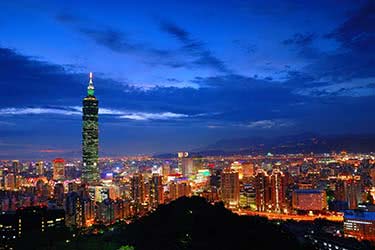 Taiwan is often overlooked by the typical travelers – unfortunately for them. This 8-day adventure takes you snacking through night markets, to the fairytale-esque village of Jiufen, down the scenic east coast, hiking in a grand gorge, and face to face with the largest sitting bronze Buddha in Asia. 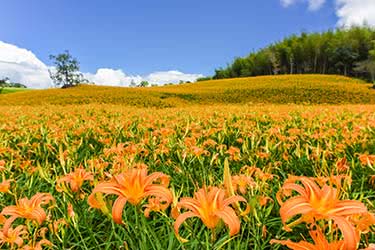 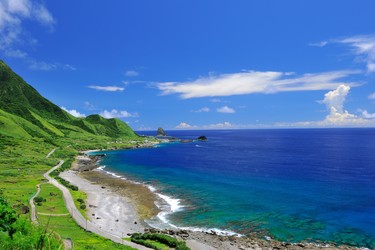 Taiwan is a beautiful, ecologically diverse island with miles of coastline to explore and a treasure trove of culturally interesting sites and monuments. On this seven-day itinerary that starts from Kaohsiung on the lower west side of the island and traces along a scenic coastal road heading north to Taipei, learn about this fascinating nation and how it came to be what it is today. Enjoy numerous stops at high oceanside cliffs, a visit to a local fishing village, and a full day spent touring the capital, Taipei, and its many museums, parks, and night markets. 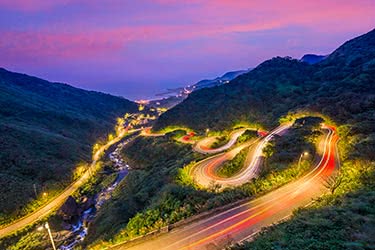 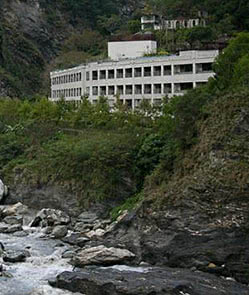 This large, sleek, contemporary Chinese style hotel offers sweeping vistas of Taroko Gorge and its surrounding mountainside. The hotel has many five-star well-being facilities including an indoor and outdoor pool, a spa, sauna and gym with fitness classes. The hotel’s deluxe rooms are well-furnished with modern amenities and private balconies overlooking either the nearby mountains or the river below. Diners may enjoy Chinese or international dishes al-fresco amongst the rugged gorge edges, or inside in the elegant restaurant with two private rooms. In the evenings, guests can indulge in a few after dinner drinks and star gazing at the Fire Place bar -complete with stylish outdoor heaters.

As the world slowly reopens to international travel, Remote Lands is putting a spotlight on underappreciated Taiwan, an island of natural beauty, urban splendor, and traditional culture.

Taroko Gorge is one of Taiwan’s hottest hiking spots, and Silks Place Taroko is one of the few luxury options in this rugged Formosa landscape.

Taiwan’s East Coast is known for its temperate climate and laid-back culture – all best experienced from the open road. 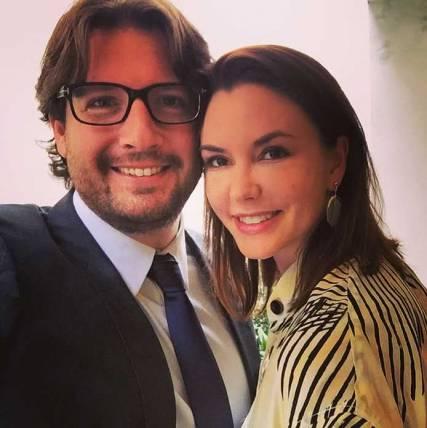 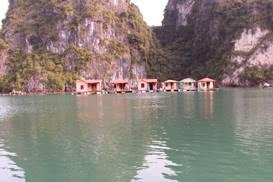 A couple from Ontario, Canada

Easter Mass in Vietnamese was an experience; we were very happy that you were able to arrange it. 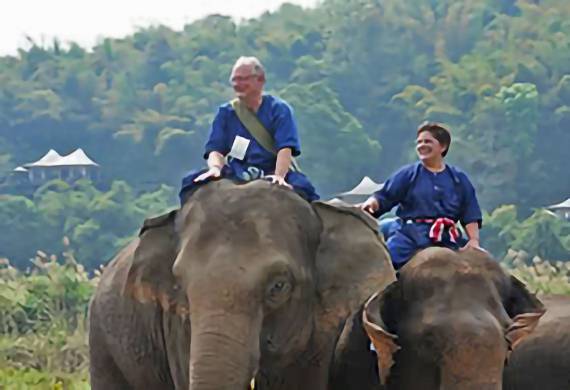 A couple from Maine

Remote Lands enhanced our trip in ways we could not have imagined...it all resulted in a trip that we will remember with smiles and laughter forever.