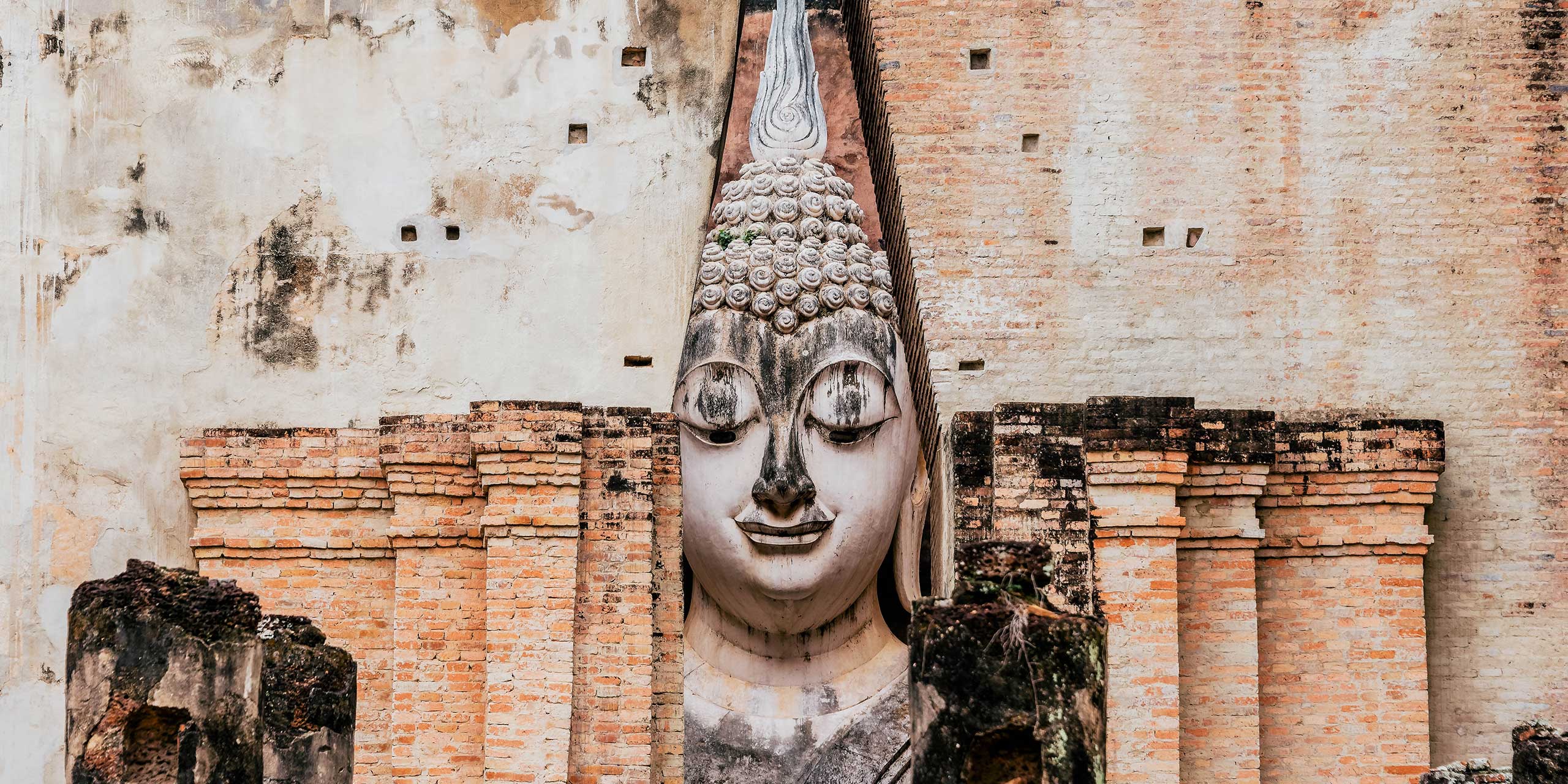 Gliding beneath the earth’s surface is invigorating. Hearing becomes your dominant sense as the dense jungle you’ve just left fades from view. Pulsing squeaks reverberate through this subterranean environment. They emanate from the bats that live here, on the world’s second-longest underground waterway in Palawan, a wild archipelago in the southern Philippines.

Gradually, as you become comfortable rowing a boat along this black river, with only a helmet flashlight to guide you, this unusual setting lulls you. It feels majestic rather than menacing. This is the Puerto Princesa Subterranean River National Park.

UNESCO describes it as “one of the world’s most impressive cave systems”. Tourists can float deep into these chambers on boat tours offered by many tourism companies in Puerto Princesa, the capital of Palawan.

Flanked by dense rainforest, towering limestone mountains, and the pristine South China Sea, the river can only be accessed by boats, which collect tourists from Sabang Beach, 3km to its west. The waterway extends 8.2km underground, where tourists can admire the colossal stalactites and stalagmites that embellish the caves.

On paper, Malacca sounds like a bucket list destination. A pretty, river-pierced city perched by the sea and decorated by Malay, Dutch, Portuguese and British architecture, all embedded with a deep history. Yet most tourists fly straight over this wonder, which is located midway between the travel hubs of Kuala Lumpur and Singapore.

Once upon an era, Malacca was a magnet for visitors. In the 1400s it was one of Asia’s busiest ports, attracting traders from across the region and colonial powers. Having been built into a prosperous entity by the Malacca Sultanate, a wealthy Islamic state, this city was seized by the Portuguese in the 1500s, the Dutch in the 1600s, and finally the Brits in the 1800s.

Those European invasions left long-lasting scars on the Malay people. They also created a unique and beautiful blend of buildings, many of which have been converted into appealing hotels, cafes, restaurants, museums, art galleries, and shops. Some of the finest examples line Malacca’s sublime river walk, a manicured section of the narrow waterway that slices this city.

In 2018, a phenomenal 2.6 million people visited the Angkor Archaeological Park near Siem Reap. Many came to admire perhaps the world’s most famous temple, Angkor Wat. But even pre-pandemic, when Cambodian tourism was at its peak, there were many serene sites to be found within this park due to its enormity.

Measuring 400km2, it contains hundreds of ruins, many of which are well removed from the tourist trail. Such as Prasat Kravan. When I visited this moat-ringed, 10th-century Hindu temple in 2019, I saw a constant flow of tourist-carrying tuk-tuks bypassing Prasat Kravan, likely headed to the famed temples of Angkor Wat, Ta Prohm, Bayon, and Pre Rup.

Prasat Kravan by funded by a rich resident of Angkor, which 1,000 years ago was among the largest, most advanced cities on earth. They had its exterior etched with intricate depictions of Hindu deities Vishnu and Lakshmi, who were husband and wife. Although this temple is partly crumbled, it remains beautiful, as do those carvings.

In Thailand’s north, almost 200 historical remains dot a quiet park 7km long and 10km wide. This once was a magnificent, thriving city, the place where Thailand was born when the kingdom centered upon Sukhothai was established almost 800 years ago.

Now it is like a ghost town, lined with the skeletons of once-grand palaces, temples, shrines, pagodas, chedis, monasteries, gates, kilns, and royal halls. The Sukhothai Historical Park is Thailand’s equivalent of Angkor.

But, just like thousands of tourists pass over Malacca each day, visitors to Thailand commonly travel above Sukhothai while transiting between Bangkok and Chiang Mai. That absence of travelers only enhances Sukhothai. Wandering in silence and solitude through the ruins of a formerly-mighty kingdom is an evocative, memorable experience.

An Exploration of Temples and Ancient Relics in Northern Thailand

Like steps built for a Filipino giant, they cascade into a green valley in an isolated, mountainous region of the northern Philippines. The Banaue rice terraces are not just a fantastic tourist attraction and one of the country’s most photogenic locations, but also a 2,000-year-old example of Filipino ingenuity.

Constructed to hug the contours of this steep landscape, and to exploit its high rainfall and rich soil, these terraces are a brilliant synthesis of man’s intellect and nature’s bounty. To this day, local communities in Banaue and surrounding regions are fed by these ancient agricultural systems. Their ancestors carved the terraces by hand.

Etched into mountains in the Philippine Cordillera region, about 200miles north of Manila, they are the work of the Ifugao, a minority ethnic group of the Philippines that has lived in this area for millennia. So old and sophisticated are these terraces that UNESCO lauded them as a “living cultural landscape of unparalleled beauty”.

Comfortably the most famous of them is Banaue. This is an eight-to-nine-hour drive from Manila. You can hire a private car, join a tourist van or a public bus, although the latter is cramped and uncomfortable on often-bumpy roads. At Banaue, visitors can walk up the hill from the carpark to a series of lofty viewpoints that offer panoramas of this site.