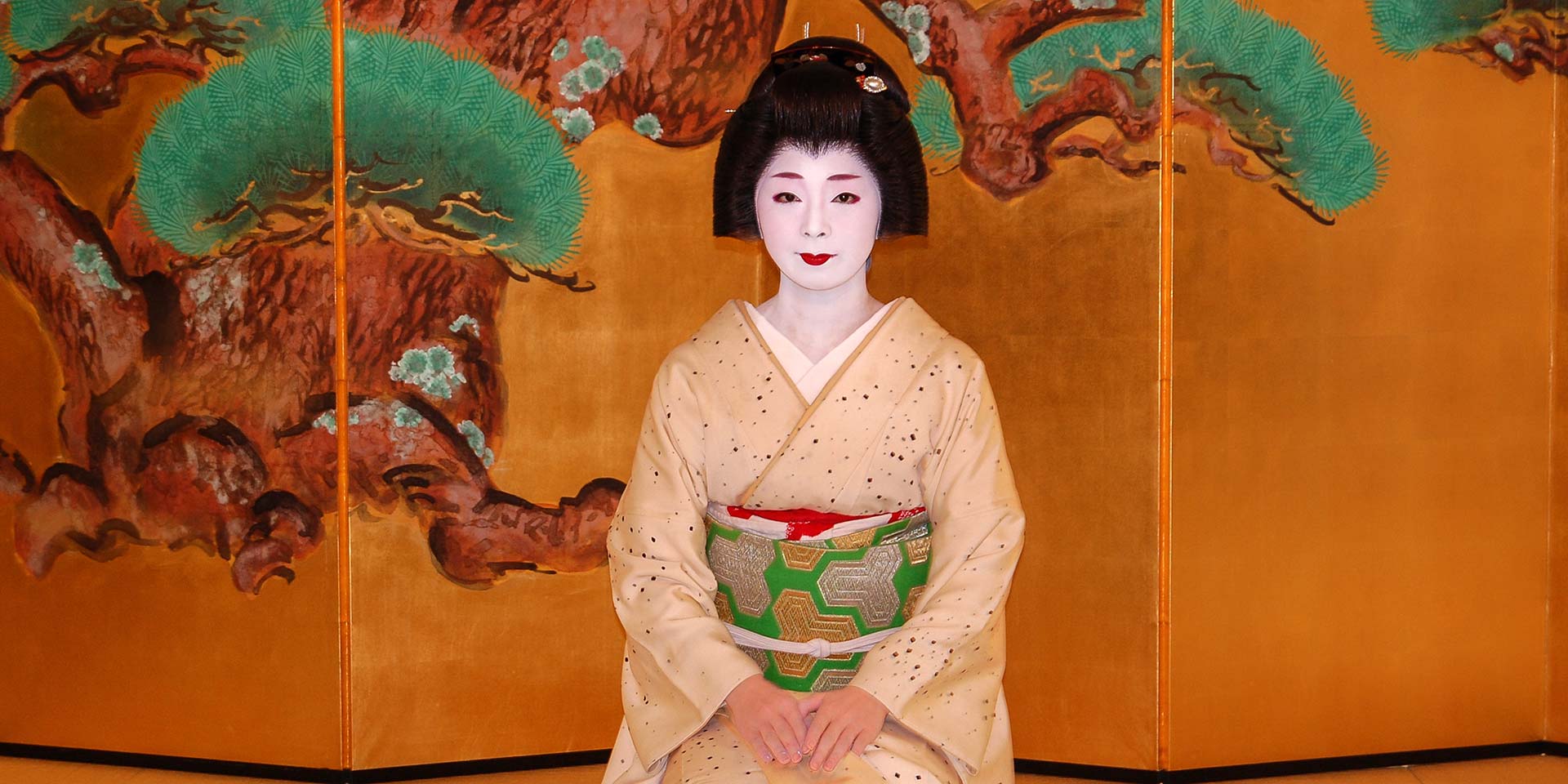 Japan is often victimized by misnomers and oversimplified characterizations because of its isolation, homogenous culture, and role in World War II, among other things. Yet there’s something magical about Japan that transcends description and surpasses its symbols.

What is it about Japan that so thrills us? What is the grand secret the Japanese are able to conjure almost at will in their quest to be exquisitely precise in all they do? The following experiences during my recent journey to Japan combined to form an esoteric-yet-comprehensive jigsaw puzzle of the almost indefinable character of the Japanese culture and way of life.

Politeness and respect are deeply ingrained into Japanese culture and tradition. This is exemplified in part by the Geishas, whose traditions date back centuries, and who are meticulous in everything they do. Japanese people are rarely rude. There are more than 50 words in Japanese to simply say “no.” They will always greet you and provide acceptable service. They are clean, courteous and present you with a business card and a bow when they meet you for the first time, with a polite and respectful “Hajimemashite,” which has no literal translation in English but basically means ‘it’s nice to meet you.” They show respect when appropriate and often go way out of their way to help others – even strangers.

I experienced this first-hand when I took a taxi to an unmarked restaurant located on the second floor of an apartment building. We gave the driver the address, but he had to drive around quite a bit in order to find it. Not wanting to simply leave us at what could have been the wrong place, he got out of the taxi, ran into the building to make inquiries on our behalf, and then waited for us to go up the elevator. Where else in the world would that happen? Honor, care for one’s fellow man: these are the things money cannot buy, and Japan, while being a relatively prosperous nation already, is indeed rich such un-purchasable riches.

Read on for more examples of how the Japanese way of life exemplifies precision, dedication and — in most cases — perfection.

A simple cup of coffee in Japan is not so simple after all. While in Tokyo, I visited a small specialist coffee shop in Omotesando, and it was certainly no ordinary coffee. The coffee beans were meticulously hand-roasted in front of us, then hand-dripped. Needless to say, this was not your typical quick Cup O’ Joe — it took between 10 and 15 minutes to make — but the experience was well worth it. The Japanese care about their work, and take a great deal of pride in all they do. It is as if each worker is a master craftsman in his or her own way.

In Kyoto we visited one of the many tiny mixologist bars. It had eight seats, and only one other customer.  The bartender was dressed up in an old-school manner, which was quite formal — it was clear he took the business of making drinks very seriously. We ordered several rounds of drinks here, sampling something different each time. The preparation process was incredible: once again, it took 15 minutes for each drink to be made, and the attention to detail was unlike anything I’d ever seen before. The experience here was watching a master perform his craft.

Everyone has heard of “Kobe” beef.  However, what many don’t realize is that this is   a kind of “Wagyu” beef,  found regionally all over Japan. I’ve always known that Wagyu beef was good, and I’ve been lucky enough to sample it several times in Hokkaido and Kyoto. But what I experienced in Tokyo, in a small, unlisted second-floor restaurant, was truly off-the-charts. In fact, it was as “life-changing” as our foodie guide Shinji promised. This beef may have been the best thing I’ve ever tasted in my life.

The restaurant was tiny, with just two tables and a few seats at the bar, and the service was very personal. The chef came to the table, showed us the cuts of meat and explained the differences in the various beefs as best he could in his broken English; the resulting meal was flawless. We sampled Wagyu from two regions: one from the north and one from Kyushu in the south.. They tasted distinctly different, but were equally pleasing to the palate. The Western world could learn a great deal from this – with food this good you might just stop caring about how much it actually costs (for this meal, I did).

Everyone knows about sushi, but to eat it in Japan takes the experience to another level. My personal favorite way to enjoy sushi is at Tokyo’s famous Tsukiji Market, rather than at some fancy venue. Yes, one of the many tiny sushi bars will do just fine. There usually aren’t more than half-a-dozen seats. Additionally, you may find yourself eating sushi at 7 a.m., or at the latest for lunch. It’s made in front of you, and often you’ll eat it with your hands rather than with chopsticks. The dining experience is augmented by the fact that you’ll eat it at a painstaking pace: one piece at a time as the chef makes it and serves to you. Good sushi is the personification of perfection in the culinary sense.  The owners are also so friendly that you will likely leave feeling that you have just made new friends.

While visiting in Kyoto and Tokyo, I went shopping for knives, and this was miles from the experience of buying a set of Heinkelsat the local Macy’s. As a general rule, craftsmanship is taken very seriously in Japan and knives are no exception. Aritsugu is widely-recognized as the top producer of kitchen knives and Samurai swords in Japan. They’ve been honing their craft for more than 450 years and continue to strive for perfection.

Aritsugu is also the choice of top chefs all over the world. I wound up buying several knives at the Tokyo Tsijiki Aritsugo branch, and the service was personal to say the least: when you buy a knife, your name is engraved on the blade in Japanese characters. I’m not sure which cuts deeper: the sharpness of the blade or the sharp-mindedness of Japanese consumer-oriented acumen.

While Amtrak upgrades its trains to “high-speed” and reaches 70 miles per hour at points, Japan blows them out of the water at 200 mph. But the Bullet Trains in Japan are not merely fast. They arrive on time and leave on time, EVERY time, getting you to your destination promptly and seamlessly. They even have on-board WiFi.  Japan (as well as South Korea and some countries in Europe) has truly succeeded in making American train technology in other countries look like a joke: the only things you need to worry about when taking a train in Japan will be finding exactly where the track is located and getting off with your bags before the train departs again— because these trains certainly don’t wait for you!