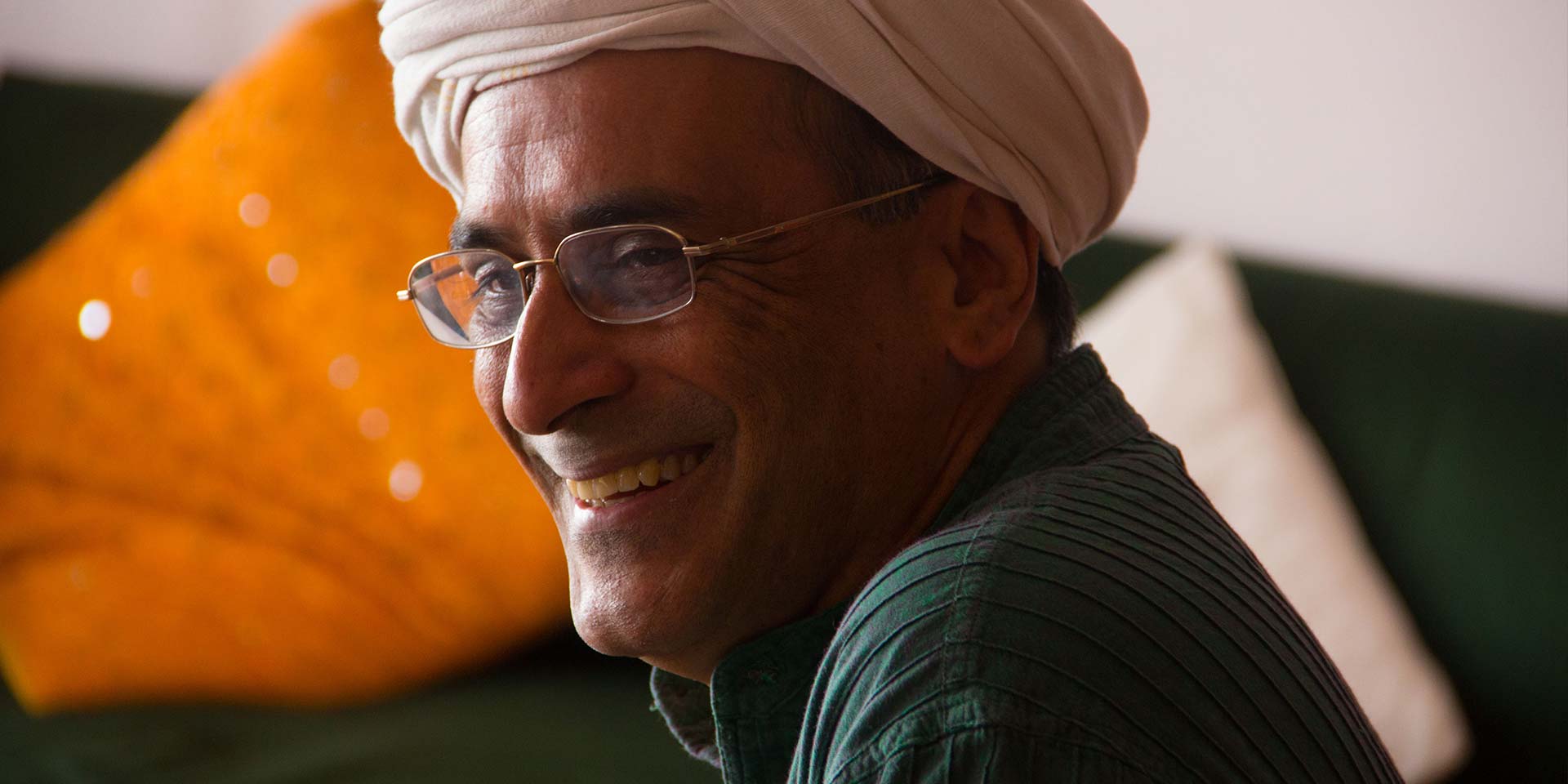 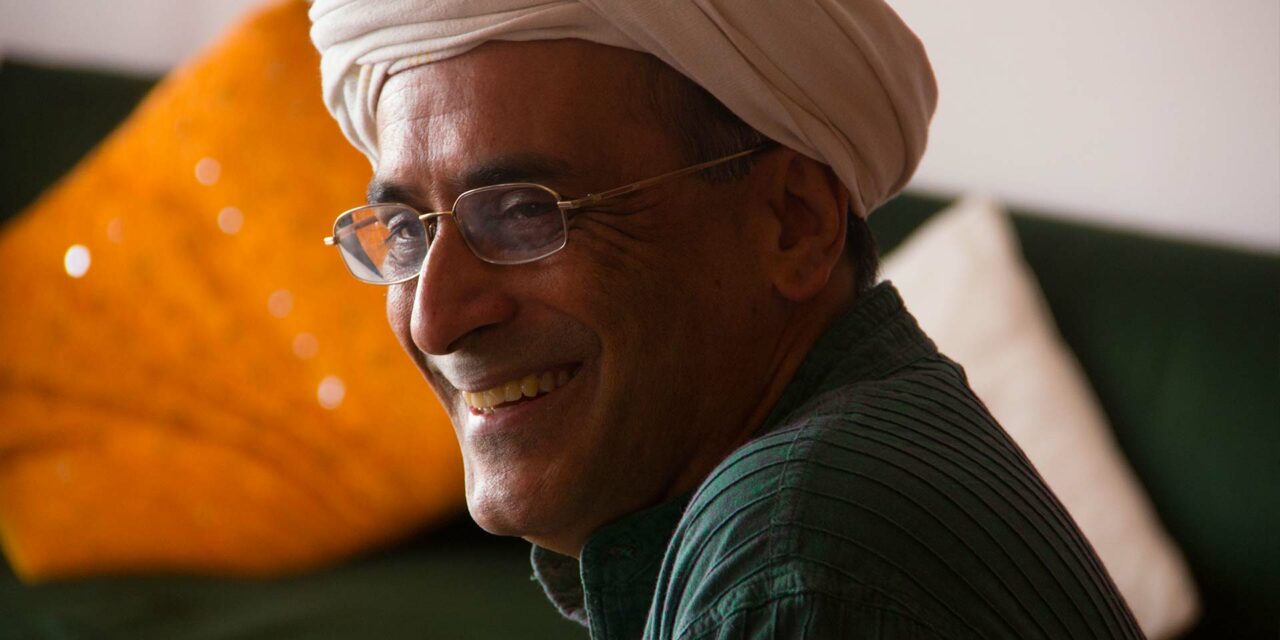 An ordained Dharmacharya in the tradition of Zen Master Thich Nhat Hanh for the last 20 years, Shantum Seth has taught mindfulness to educators, police, the corporate sector, and more for the not-for-profit Ahimsa Trust. He is considered one of the foremost guides to Buddhist sites in India. Having led transformative journeys across Asia to countries such as Sri Lanka, Vietnam, Myanmar, Bhutan, Nepal, and Cambodia, Mr. Seth will be leading a private jet journey with Remote Lands later this year, Jet Journeys by Aman: A Mindful & Cultural Journey.

What in your opinion is “mindful” travel?

ABOVE: Amantaka in Siem Reap.

It is traveling with an awareness of what is going on outside of ourselves and within ourselves and bringing a non-judgemental present moment presence to our experience; [it is] experiencing our journey with an intuitive sense of what is present in the here and now and touching the miracle in what can sometimes be considered mundane. Mindful travel allows us to be open to the journey and not just the destination. It cultivates an openness to what is happening as a direct experience of reality as it presents itself – what we call in Zen as having ‘beginner’s mind’. This allows us to appreciate different cultures and views with curiosity and non-reactivity. On the upcoming Jet Journeys by Aman: A Mindful & Cultural Journey, what sort of mindful experiences can travelers look forward to in India?

We will cultivate the energy of mindfulness through the journey, bringing an awareness to our breath, body, feelings, and mental patterns of perception. I shall offer guidance on practices such as mindful walking, mindful eating, mindful sitting, et cetera. We shall also have an opportunity to look at our habitual reactive responses and emotions with an enhanced awareness. We shall experience opportunities to have formal meditation practices and reflective periods. We shall bring attention to how our six senses are responding to the external stimuli of our trip and bring an appreciation of the gift of life and the joy of living.

What are you most looking forward to on the upcoming Jet Journeys by Aman trip with Remote Lands?

ABOVE: Amanbagh in Alwar.

I am looking forward to meeting the people on the trip, getting to know them, and becoming friends and good travel companions. I want to facilitate a journey that can be both an exciting ‘outer journey’ to the places where we visit, and an ‘inner journey’ for the people participating as we create spaces for reflection and sharing. I will endeavour to create a harmonious group energy and a feeling of a community. I also look forward to experiencing the diverse cultures of Buddhism and other spiritual traditions practiced in many of the places we plan to visit. I love traveling, learning, and sharing, and being on this journey will afford that opportunity. I am looking forward to staying in and experiencing the beautiful spaces that Aman has created, and also working with Remote Lands.

How did you come to the Zen tradition?

I was brought up in a Hindu family and about 40 years ago, after a car crash in a sports car, I decided to get involved in the activist politics of peace and justice. This led to burn out and I went for a search for around six years for a path that would help me experience peace, rather than fight for peace. After meeting many teachers and spiritual traditions, I felt most comfortable in the Buddhist tradition.

This appreciated the importance of embracing the felt experience of life being a starting point. I also agreed with the Buddha’s insight on the interconnectedness of everything. The Buddha offered mindfulness as a path of practice that was universally accessible. Through my search with a number of Buddhist teachers, I met with the Zen Master Thich Nhat Hanh on a retreat for artists in 1987.

On the second day of the retreat, during a walking meditation, I felt I touched peace for the first time as a visceral experience. Since then he became my primary teacher and many of his teachings became my practice. Zen comes from the word dhyana, which means meditation.