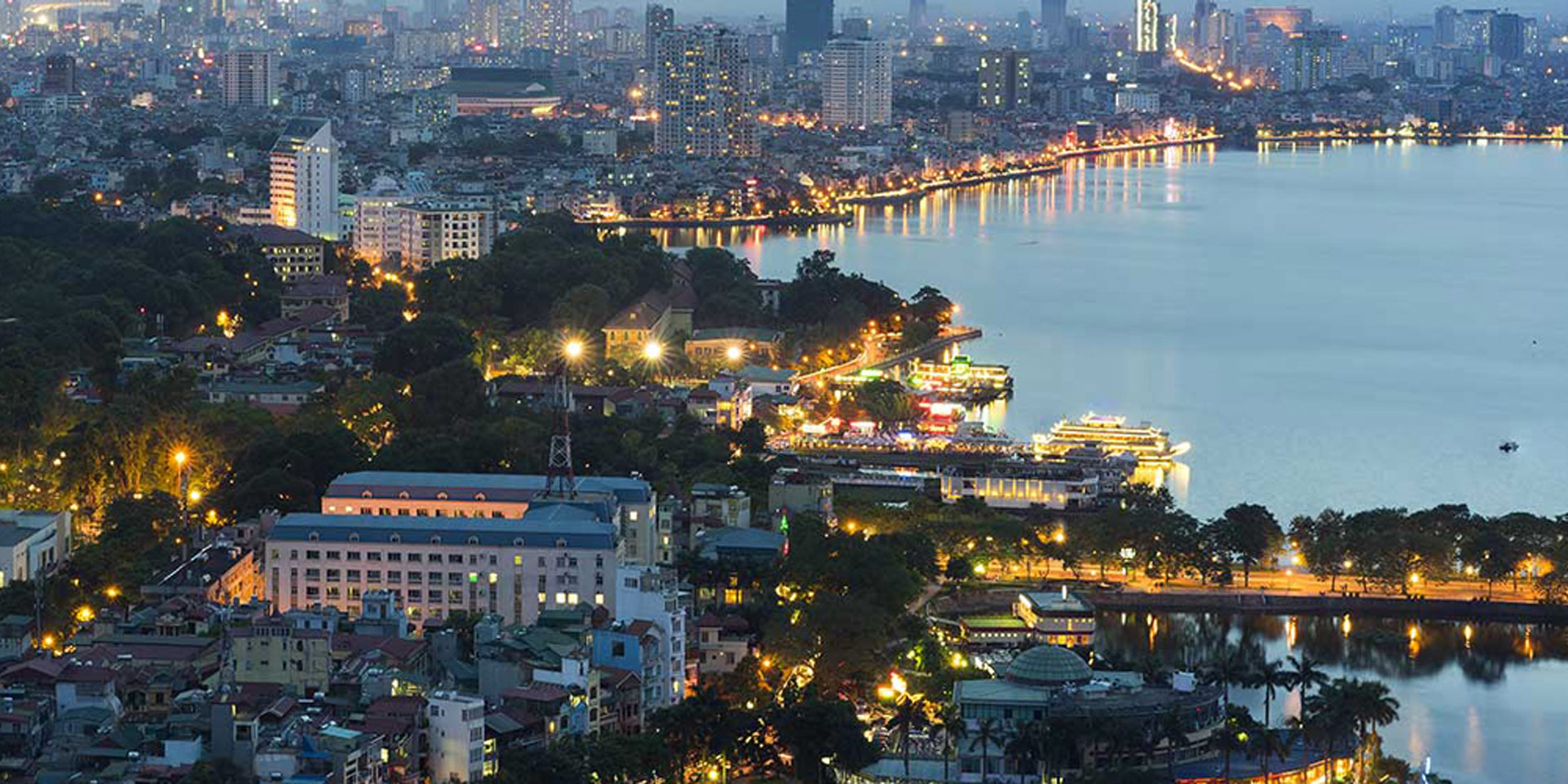 The history of Vietnam is complex, rich and at times very troubling. A country often divided and fighting for its independence, the Vietnam of today is making a name for itself as an “it” tourism destination, with its delicious food, gorgeous beaches, fascinating cities and welcoming people.

Such a success is Vietnam’s “comeback”, it is sometimes hard to believe that just decades ago, the coastal country’s name was spoken in households across the United States for a different reason – because of a decade-long war based on democracy and the western way of life, dividing public opinion in the western world.

Make your own mind up about the Vietnam War with a journey through the setting itself, traveling deeper to visit museums, monuments and former battlegrounds set against the positivity and warmth of the Vietnamese people, who today welcome Americans with open arms.

Formerly known as Saigon and renamed in honor of the former president and prime minister of the Democratic Republic of Vietnam (North Vietnam), Ho Chi Minh City is not only the largest city in Vietnam but also one of the most well-known. A central character in the story of the Vietnam War, the “Fall of Saigon”, or the city’s liberation, depending on who is telling it, is one of the most pivotal events in both American and Vietnamese history.

Today, the city is home to many sights of interest for war historians. Enjoy a stay in the Park Hyatt Saigon and take a city tour to see the Reunification Palace, an easily recognized building with its striking horizontal lines, built in honor of the city’s liberation in 1975. Along the way, explore the War Remnants Museum, where artifacts and photos depict the war from the Vietnamese perspective, painting a particularly compelling picture of strikingly horrifying attacks at the hands of the American troops.

Finally, take a day trip to the nearby Cu Chi Tunnels located 20 miles out of the city which can be reached by speedboat for those looking for a little exhilaration. Explore this intricate series of underground passageways built by the Viet Cong, and try your hand at shooting AK47s, M-60s, and other weapons.

After exploring the busy streets of Ho Chi Minh City, head north into the country’s central highlands to visit China Beach, a picturesque strip of sand outside the large city of Da Nang. Renamed by the US Armed Forces who used it for an R&R spot during the war, these idyllic, white sandy shores today boast luxury resorts, some great surfing and easy access to the Phong Nha Caves and Hoi An, a charming city whose Ancient Town has been named a UNESCO World Heritage Site.

After a couple days of your own rest and relaxation, head a couple of hours north to the city of Hue, your jumping off point to visit the Demilitarized Zone – the former border between North and South Vietnam. Much of this area was destroyed by American troops upon their evacuation; thus, it is a good idea to arrange a tour or a private guide to show you all the sights of interest, including the area’s only major city center, Dong Ha, captured by the North Vietnamese Army in 1972. Other spots to visit include the intricate Vinh Moc Tunnels, the Truong Son National Cemetery and Camp Carroll, a former US marine base. While in Hue, bed down at the luxurious Banyan Tree Lang Co.

Finally, hop aboard a plane for Hanoi, which became the capital of independent North Vietnam in 1954, when the Viet Minh forces were fighting the French. Despite many of its buildings and bridges being bombed during the Vietnam War, the city was repaired after it became the capital of the reunified country, and today the Old Quarter of Hanoi is one of Vietnam’s most popular tourist destinations.

Spend a couple days exploring and eating your way through this metropolitan center and enjoying a stay at the Sofitel Legend Metropole Hanoi. Be sure to factor in time for a journey just two hours east for a boat cruise along Halong Bay. A UNESCO World Heritage Site home to stunning limestone pillars and thousands of small islands, a trip through Halong Bay will serve as a reminder of the natural beauty, strength and resilience of Vietnam and its people – a country that spent centuries fighting for independence of its inland towns and cities and its spectacular coastline.