The capital city of the Republic of Khakassia in southern central Russia, Abakan is a historic and beautiful destination, packed with fascinating architecture, telling the stories of its interesting past. Owing in part to its advantageous position at the confluence of the Yenisei and Abakan rivers, the area has been the site of various settlements and developing civilisations since the Bronze Age, including - in the first century BC - the Palace of Li Lin. Since receiving its current name in 1931, the town has been the cultural and trade center of the autonomous region of Khakassia.

Today, Abakan is a peaceful and friendly city, small enough to navigate on foot. Green parks filled with statues, memorials and fountains punctuate the streets. Theaters and Russian Orthodox churches stand proudly as architectural examples of the regional style and the town buzzes with homemade industry. Explore the city, feel the warm welcome of its inhabitants and get acquainted with the culture through its food, buildings and games.

The winter sport, Bandy - similar to ice hockey - is singularly popular in Siberia and Abakan’s local team are in the top of the league. A chance to experience a live match is not to be missed if you get the opportunity.

Cathedral of the Transfiguration

The icon of the city, the Cathedral of the Transfiguration of Jesus, towers over Abakan with its distinctive turrets and golden domes. Beautifully maintained, the Abakan cathedral is a stunning example of Russian Orthodox architecture.

During construction of a highway in 1940, the ruins of what is presumed to be a Han Dynasty Chinese Palace was discovered and later excavated. Aside from its purely architectural fascination, it’s a site of much historical speculation.

Among Abakan’s many pleasant parks, this stands alone for its collection of beautifully maintained and perfectly-manicured inhabitants. Perfect for an afternoon stroll, the city’s Park of Topiary Art makes for a peaceful and amusing afternoon. 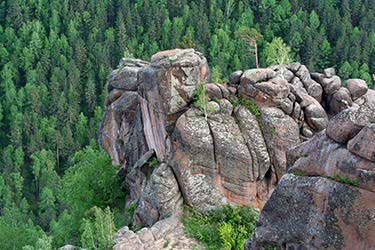 Plunge deep into Siberia for a unique opportunity to explore the mysteries and histories of the ancient mountain civilization of Tuva and Khakassia. Over nine days, venture from the city, deep into the mountains and taigas of Siberia, camping in traditional yurts beneath starry skies. 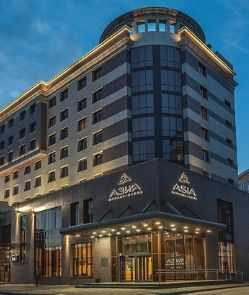 This business-style hotel consists of comfortable and cozy rooms in a prime city-center location, designed with the modern traveler in mind. The 116 guest rooms are spread over nine floors, ranging from standard single to presidential suite, including some accessible rooms. Decor is understated and standard mod cons are available. In terms of dining, there are two onsite restaurants as well as a 24-hour lobby bar. 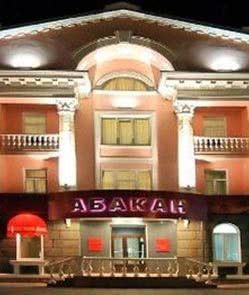 This bright hotel is located in the heart of Abakan, particularly well-placed for first-time visitors wanting to be nearby the city’s main attractions, shopping, dining and nightlife. The range of rooms here come in all different shapes, sizes and colors (look out for the bright salmon-pink rooms) and are well-equipped with flat-screen TVs, air conditioning, spacious en-suite bathrooms and toiletries. There is also free WiFi throughout and a helpful reception desk downstairs stays open 24 hours a day. Abakan Hotel is a 15-minute walk from the main train station in the city. 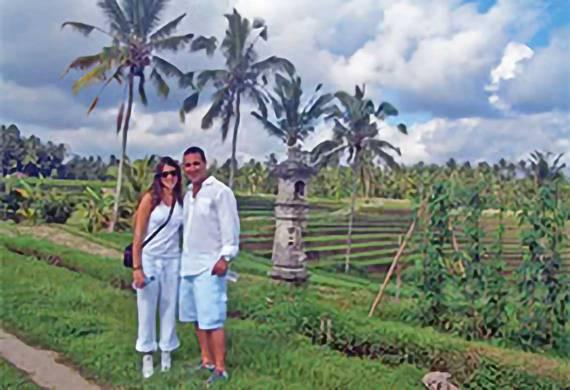 Everything about our honeymoon was planned perfectly, and we had the time of our lives. You could not have done a better job.. 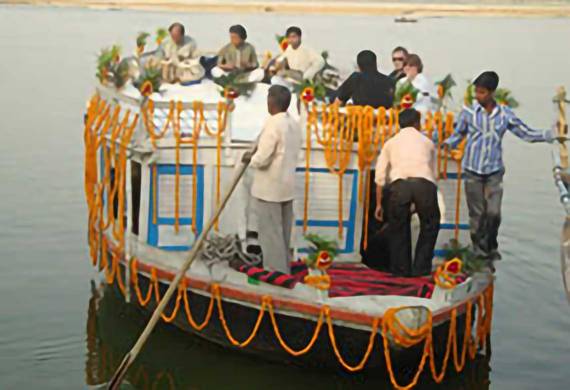 A couple from Australia

Your service was excellent, and as a matter of fact we felt slightly overindulged in luxury and too well looked after at some moments.