Bordered by Thailand and Cambodia, Champasak Province is named after an ancient kingdom that once ruled the area - itself a successor to an even older, grander Empire. A land of swift rivers, emerald rice paddies, and tropical highlands wreathed in mist and fog, Champasak is a unique destination in a country that is already far off the beaten path. Today, Champasak is best-known for the Wat Phu complex, a series of intricate Khmer ruins which were designated a UNESCO World Heritage Site in 2001.

Visitors should note that, due to Champasak's subtropical climate, the best time to visit is during the dry season, which runs from November to March.

Adventurous travelers can opt for a home stay in Don Daeng, a small island that is one of 4,000 in the lower Mekong River (each dry season, when the Mekong water level recedes, thousands of tiny islets are revealed).

Don Daeng is very rustic and traditional: stay with the warm, friendly family of a local fisherman. Meet the village elders, tour the local school, and help out with the daily chores. At dinner time, see a cooking demonstration of some of the traditional foods such as som tam (papaya salad), served with grilled fish and sticky rice.

The jewel of Champasak Province, the Khmer religious complex at Wat Phu was recognized with official World Heritage status by UNESCO in 2001. The oldest of these temples pre-date the much more famous (and popular) Angkor Wat ruins in Cambodia by nearly 500 years. The temples are still seldom visited - you might find yourself the only visitor on any given day - but they won't remain so for long. 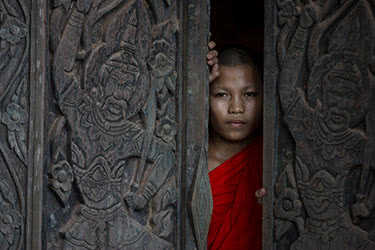 Travel Laos from north to south on this classic 8-day journey that will take you to the country’s must-see spots. Visit charming Luang Prabang, swim in gem-colored waterfalls, shop boutiques in the capital and countryside, bike around villages in Champasak, and kayak in Don Khone. 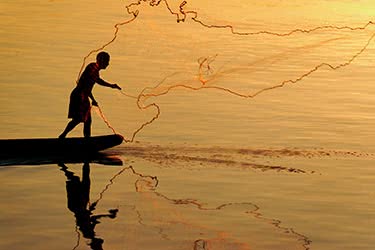 The Charms of Southern Laos

Take in tranquil Southern Laos on this languid 9-day luxury journey through its small, serene towns, across lush, aromatic coffee plantations, past gem-colored waterfalls, and into UNESCO-listed ancient ruins. You’ll also get a chance to visit the famous 4000 islands, and stay in some of Laos’ best hotels. 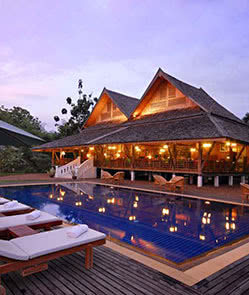 Located on the island of Don Daeng not far from Champasak and Wat Phou, La Folie is a French-run lodge situated on the banks of the Mekong. Guests arrive by boat onto a sandy beach. The lodge consists of 24 rooms housed in 12 charming wooden bungalows, all with balconies offering magnificent river views and equipped with air conditioning, TV, WiFi and en-suite bathrooms. The poolside restaurant, open-aired but sheltered by a graceful wooden roof, offers continental cuisine and Asian specialties, from early morning breakfast to late-night snacks, and there is also an excellent wine list. 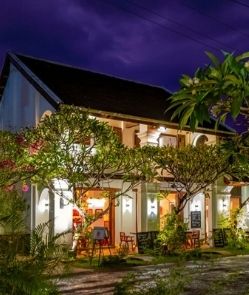 The Residence Bassac is a charming boutique hotel consisting of two restored colonial-era trading houses, located on the banks of the Mekong, just a short drive from the UNESCO World Heritage Site of Wat Phou. Comprised of just 14 modern, stylish bungalows, duplexes, and rooms, all accommodations come with wooden floors, organic bathroom amenities, and a balcony or terrace area. The property's Soum Noum restaurant serves an interesting combination of Laotian and Italian cuisine, from mok pa and tam mak hung, to wood-fired pizzas and homemade pasta. There's a terrace that overlooks the Mekong River, which has barbecue facilities for al fresco grills and open-air dining. The Residence Bassac is located 45 minutes from Pakse International Airport. 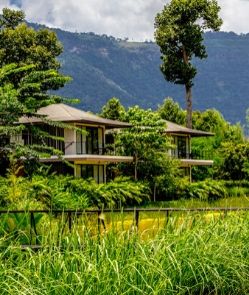 Spanning 7.5 acres of private park and perched on the banks of the Mekong River, The River Resort offers a rustic-chic riverside getaway in the Champasak area. Located around 2.5 miles from Champasak Town, this petite and boutique property is comprised of 28 eco-friendly villas, which come with either river or pond/garden views. Guest rooms are furnished with bamboo pieces and Laotian textiles, as well as mod cons such as WiFi, flat-screen TVs and minibars. Open-air showers, balconies and terraces immerse guests in riverine tranquility. Facilities include a riverfront infinity swimming pool, a spa and an al fresco restaurant-lounge, which hosts traditional dance and music performances. 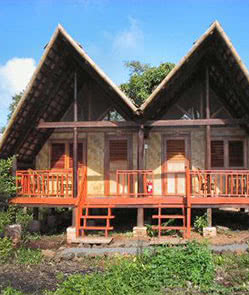 Kingfisher Ecolodge is located in Champasak province, in the heart of the Xe Pian wetlands NPA (Natural Protected Area). It consists of traditional Lao stilted bungalows with modern touches, such as large glass-front windows offering panoramic views, and balconies with hammocks for ultimate relaxation.

All rooms are solar powered, and power usage is kept to a minimum throughout the property. The rooms are decorated with locally produced textiles and other materials.

Laos: Waterfalls of the Bolaven Plateau

The Bolaven Plateau just east of Pakse in Laos is perhaps most famous for its coffee, but for hikers who aren’t afraid of heights, there are incredible waterfalls to be found. 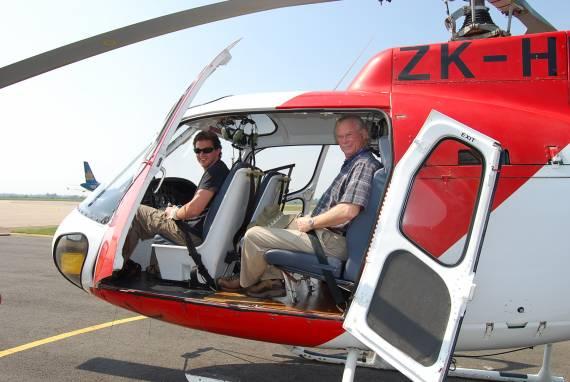 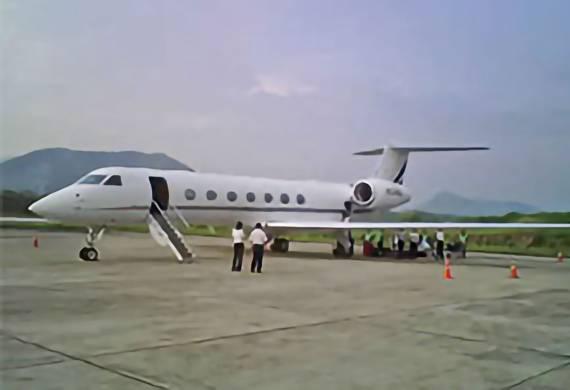 Our very detailed itinerary included 13 towns in 9 different countries, focusing on Indochina and Thailand. Remote Lands did such a wonderful job planning the trip. 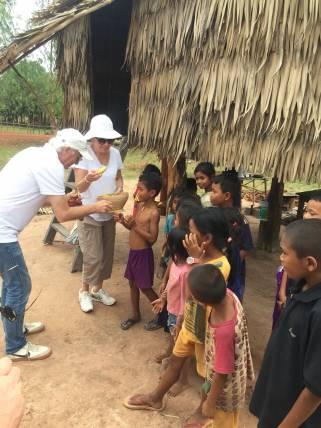 It was the guides you selected in each city that made our trip so memorable. Each was superbly knowledgeable and extremely personable. They made our trip the most special event that we will cherish.