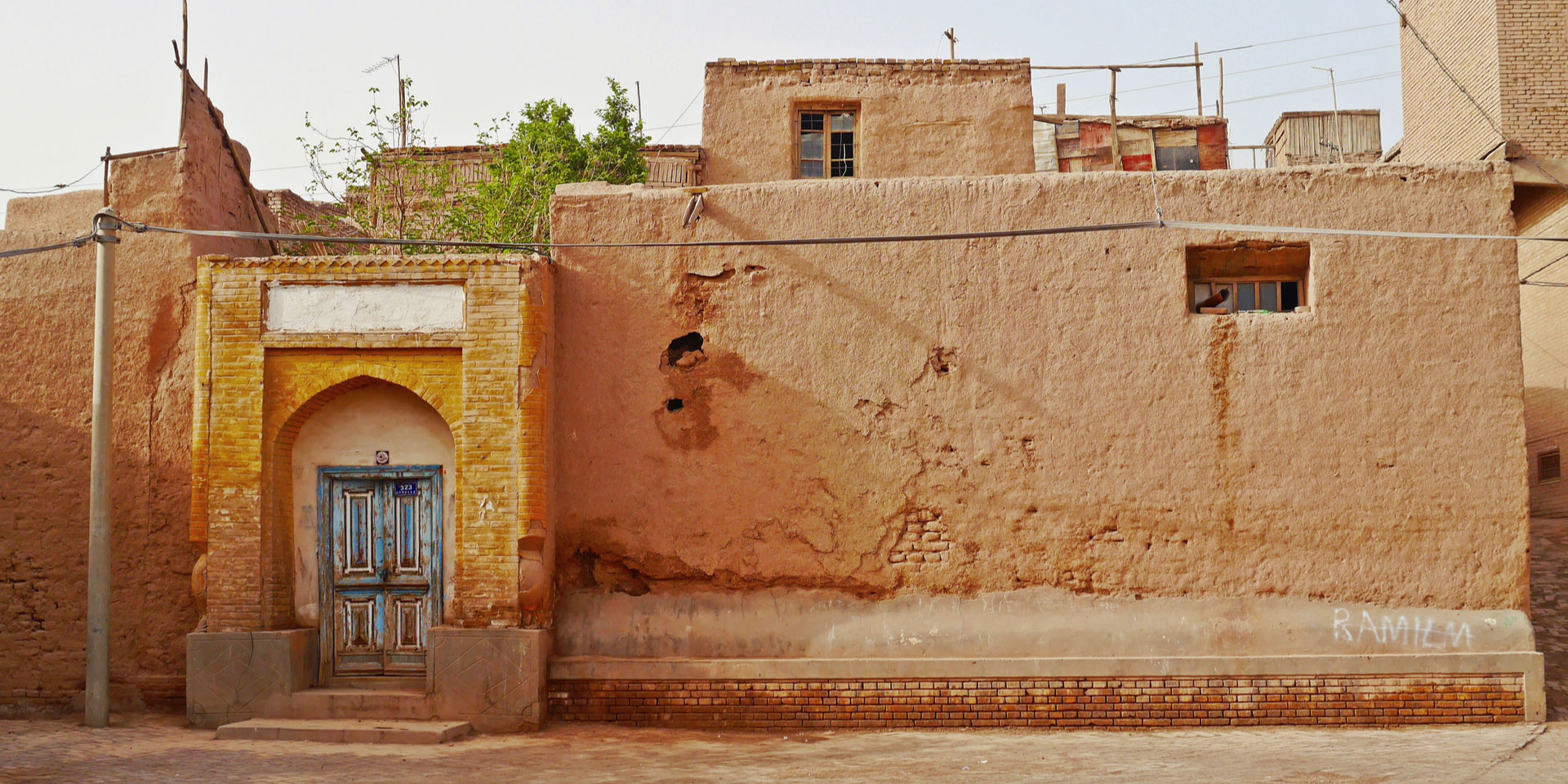 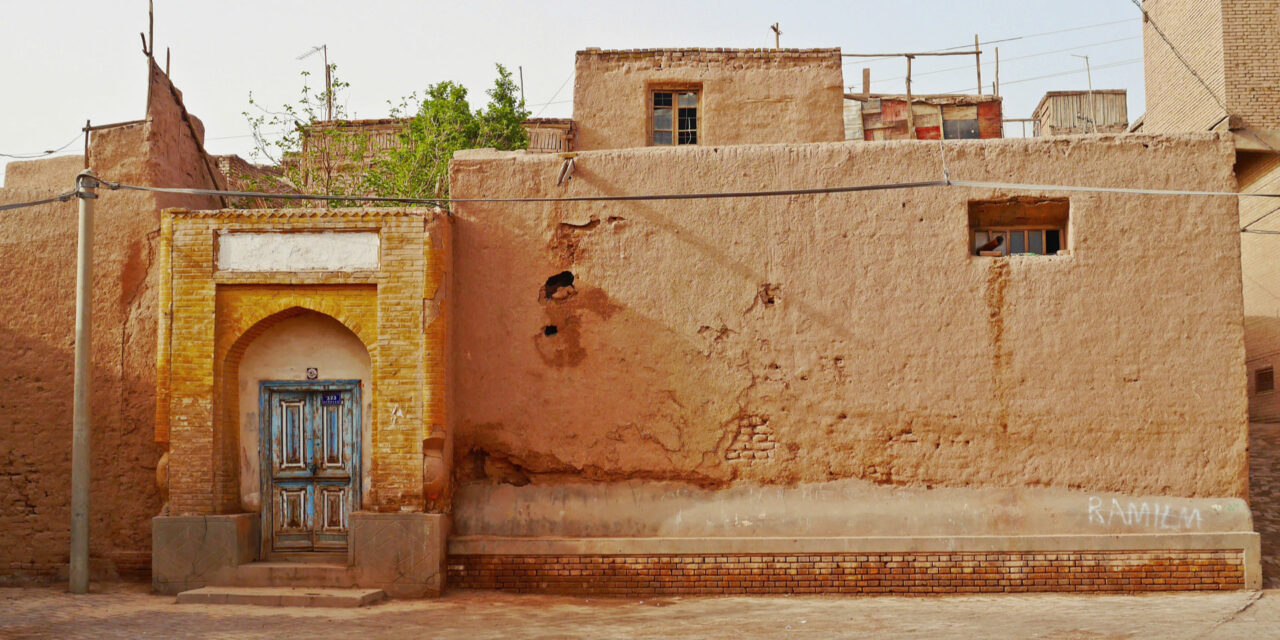 Kashgar is only one stop in the Silk Road but an utterly fascinating place. As China’s westernmost city, the Uighur influences mix with Central Asia, thousands of years of history run through the streets, and it is one of the major cities in western China that hasn’t been overdeveloped. Finding out what this city has to offer in a day is impossible, but there are a few places you just shouldn’t miss.

Construction on the current Id Kah Mosque, which incorporates older structures that date back to 996 CE, was completed in 1442. Today, with a capacity of 20,000, this massive mosque remains the largest in China and serves as the center of Islam in Xinjiang. The mustard-yellow structure covers 50,000 square feet and features three minarets.

There are a few different ways to experience this mosque. If you get there early in the morning, you can beat the tourists and explore this important religious center undisturbed. Another option is to go on Fridays when around 10,000 worshippers converge on the mosque to pray. Then again, you can also go in the middle of the day and take pictures with other hapless tourists in the frame – but we don’t recommend it.

ABOVE: The crumbling Kashgar Old Town.

The early spirit of the 2000-year-old Kashgar lives on into the present in the Old Town of Kashgar. There, you can meander down alleyways of centennial-old buildings constructed out of mud and bearing Islamic and Uyghur design aesthetics.

The picturesque houses feature charming courtyards and beautifully decorated wooden frames. In total, there over two hundred narrow alleys that crisscross one another, so it’s not difficult to get lost. Never mind, a gentle stroll never hurt. The Old Town is best enjoyed in the morning when it is quiet and the air is crisp.

ABOVE: Food stall in the Grand Bazaar.

Go Sunday, join the crowds at the Grand Bazaar and experience the city’s enduring mercantile heritage. Vendors and goods from all over the region and beyond convene at the bazaar. There are dried fruits from Saudi Arabia, handicrafts from Pakistan, scarves from Turkey, and much more. Haggling is common practice, “window-shopping” is more than welcomed, and people-watching is virtually guaranteed.

ABOVE: Merchant in the Grand Bazaar.

The bazaar is open seven days a week, but certain goods are only there on Sunday. For example, cattle. That’s right, a bustling livestock market of sheep, cows, donkeys, and even camels is held near the bazaar’s grounds. It’s a petting zoo of sorts where, if you like, you can take the animal home at the end of the day; that is, if you can manage to get your newly acquired camel in the overhead bins.

10 Days on the Silk Road

Originally built in 1650 as a tomb for Muhammad Yūsuf, his son Afāq Khoja was also buried there along with the next five generations of the Afāqi lineage. It’s a lineage that includes the famous Iparhan, who was widely known as the “Fragrant Concubine,” born in Kashgar, and allegedly returned to this mausoleum from Beijing to be buried after her death. Covered from top to bottom with intricate blue-glazed tiles and ornate woodwork, the mausoleum is a testament to the beauty of the region’s architecture. The surroundings are peaceful, and seemingly from another time — one where caravans traversed these remote stretches of central Asia and the East and West felt lightyears apart.