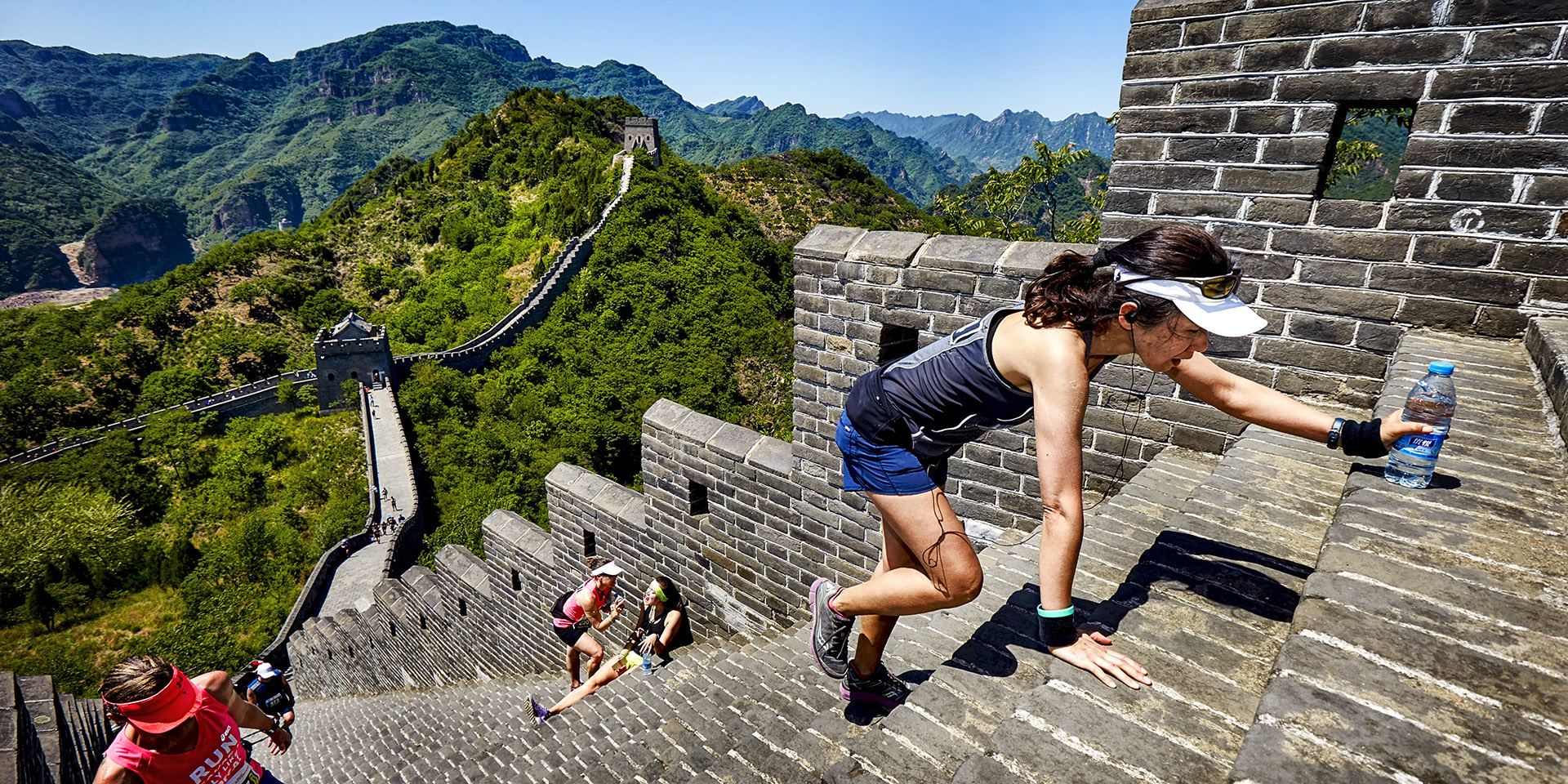 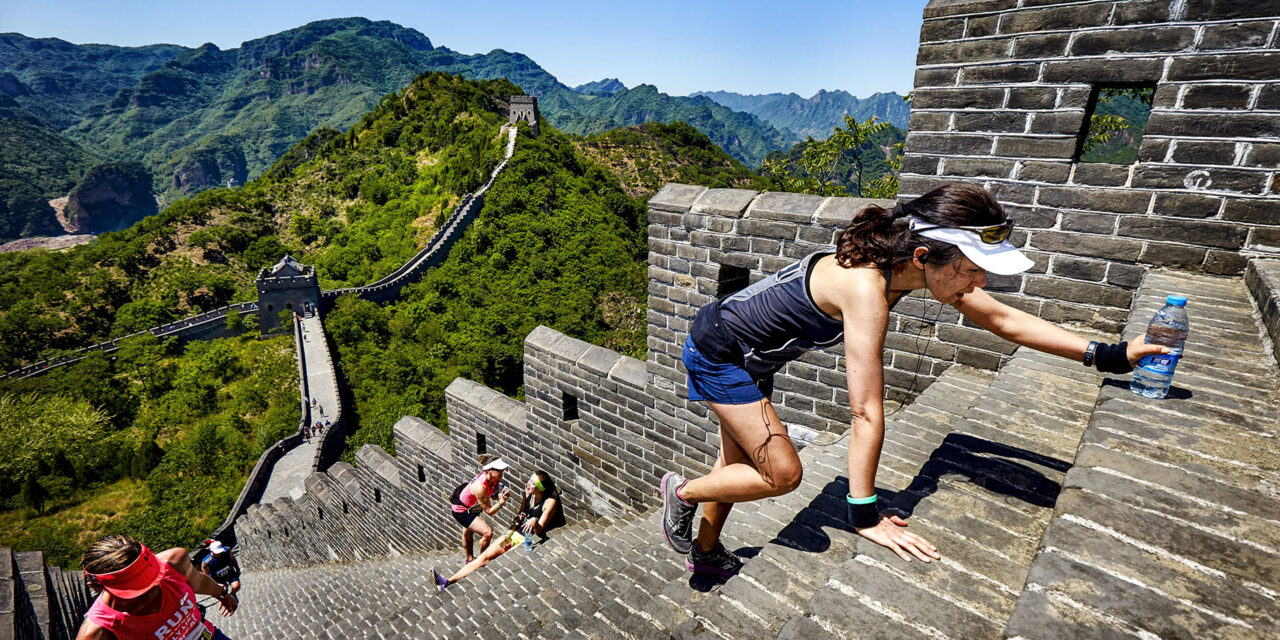 Billed as one of the most scenic and most challenging marathons in the world, the Great Wall Marathon is set to kick off in late May.

“Since this event is so different from a regular city marathon, it’s smart to follow a training program that focuses on both  hill training and the distance,” says Anders Taunø, commercial manager at Albatros Adventures. “You must come prepared for the stairs and changing elevation. Hill training can be done in many different ways, but the gentlest method is to run regularly in hilly terrain.”

Unbeatable Paths for the Beijing Bicyclist

The Great Wall Marathon is the oldest of its type, beginning in 1999, with 2,500 runners from more than 50 countries – with options for fun runs and half marathons as well as the full marathon.

“Some might train three times a week, while others train every day. Your training style might differ as well, with some preferring long, steady endurance runs, while others emphasize intensity,” Anders tells Travelogues. When asked about the most grueling part of the race, he said: “The 5,164 uneven steps that all marathoners have to conquer. No doubt.”

The Great Wall Marathon starts from the Huangyaguan fortress and leads south, before turning left on to the Changcheng Highway, putting runners on the road leading to the Great Wall entrance where a four kilometer uphill battle awaits. After five kilometers, runners start on the grueling part of the journey: the steps and hills of the Great Wall of China itself.

Marathon runners will come across Duanzhuang village and the township of Xiaying and will continue onto the Yin and Yang Square and face the steps of the Great Wall once again. Those unable to reach that stage in six hours will not be permitted to continue.

“The part on the wall is surely the most scenic part, however, when talking to finishers, they equally highlight the parts running in the small villages where they give ‘high fives’ to the children living there,” Anders says.

ABOVE: Exhausted runners make their way up the Great Wall.

The fun run ranges just 8.5 kilometers, the half marathon 21 kilometers, and the full marathon 42 kilometers. All three distances start and finish at the Yin and Yang Square. The runners “wall” is undoubtedly the two steep climbs at the beginning and end of the race.

The most treacherous section of the Great Wall Marathon is the “goat track,” an extremely steep ascent. The BBC’s Rajan Datar called the marathon one of the toughest in the world due to the steep climbs.

Gobi March in Mongolia Set to Kick Off

Runners worried about North China’s favorite smog should be comforted by the fact that summer is one of the nicer times to be in and around Beijing.

“We haven’t seen smog at the race because it is located in the hills three hours drive from Beijing. Thus we are sure that this 19th edition will remain clear from smog,” Anders says.

The temperature, however, is another matter, which has been known to climb to 35°C (95°F); Kicking off on May 19th this year, on average runners can expect around 25°C for the race.

ABOVE: Marathon runner alone on the Great Wall.

In spite of or perhaps because of the grueling elevations and unpredictable nature of this one day event, the Great Wall Marathon has received excellent reviews from runners from around the world. The Run the Wall Marathon taking place on April 15th is a much smaller affair but arguably offers a less circumlocutory route around the wall. The same might be said of the Conquer the Wall marathon, which keeps competition on the Great Wall itself for most of the duration.

ABOVE: Runner crawling up a particularly difficult section of the Great Wall.

Asia runners should also be aware that the same company runs a much flatter race through Bagan, the Myanmar home of more than 2,000 temples, in winter each year, planned for late November 2018.