Miyagi Prefecture is located on the Pacific coast in the southern part of the Tohoku Region and boasts a wealth of attractions connected to the natural ecosystems and wildlife of Japan. Like other surrounding Tohoku provinces such as Yamagata and Iwate, Miyagi is also home to many historic castles and samurai residences. As of 2012, nearly a quarter of the prefecture’s total land area had been designated as Natural Parks, further highlighting Miyagi’s reputation for having no shortage of beautifully forested scenery both inland and along its coastline.

Miyagi’s capital city of Sendai is more than worthy of a stop for visitors to this multifaceted prefecture that is much more than just a nature lover’s dream. For tourists heading to the city in August, the Tantaba Matsuri festival is a must-see event in which thousands of brightly colored streamers decorate nearly the entire city.

Miyagi is a prefecture with a savory culinary tradition heavily influenced by proximity to the sea. The most well-known local dish, however, is gyutan, which consists of thinly sliced beef tongue with other sides such as vegetables. Another regional delicacy unique to the Miyagi Prefecture is sasakamaboko — a steamed fish paste cake formed into the likeness of a bamboo leaf. Rows of small street side shops in Sendai have been preparing and serving their own homemade style of the dish for years. Kaki Ryori, which is a renowned local dish of steamed oysters, is yet another delicious culinary option characteristic of Miyagi Prefecture.

About an hour away from Sendai lies Matsushima Bay where 260 tiny, pine-covered islands seem to float upon the bay's calm waters. The bay has been the subject of Japanese poets and artists for hundreds of years, and in 1643 CE it was famously lauded as one of the top three sites in all of Japan. The bay is perfect for exploring, and several of the islands are connected to the mainland by picturesque, red-lacquered bridges.

A chance confluence of nutrient-rich hot and cold currents has led to especially delicious oysters in Matsushima Bay, and these have been drawing crowds for several hundreds of years. Oysters are eaten raw, grilled, and even deep-fried. The raw oysters are paired with ponzu sauce, a type of lemon juice, and red chili peppers, while the deep-fried ones are covered with panko breadcrumbs. There is also a miso-flavored hot pot concoction, and all-you-can-eat oyster shacks line the pier.

Mount Zao is a complex volcano on the border of Yamagata Prefecture and Miyagi Prefecture that is known for the Okama Crater, a breathtaking caldera lake that changes color according to weather, season, and even time of day.The lake can even appear a different color when viewed from different angles, hence its other moniker, “The Lake of Five Colors.” While you can get near the top of the mountain by car, bus, ropeway, or chairlift, the only way to get to the crater lake is by a 45-minute scenic hike to the peak, and if you've already made it this far then the hike is a must. At a peak some 6,040-meters tall, the lake is an inseparable component of one of Tohoku's most recognizable peaks. In the summer months flowers and alpine plants are in full bloom, and come autumn intense yellows, oranges, and reds fill the treetops.

A short distance from Sendai, the Pacific coastal city of Shiogama is famous for its sushi. Its port unloads the largest amount of fresh tuna in all of Japan yearly, and it boasts the highest density of sushi restaurants in the Land of the Rising Sun. The port also catches a large amount of swordfish and is a major supplier of seafood for Tokyo. The Shiogama Fish Market is near the wharves where boats unload tons of fresh seafood daily. There are about 140 shops and stalls on-site that offer a large variety of fresh and processed seafood products, and there are also a number of places to enjoy a sushi breakfast or a lunch inside the market as well. Within the city itself, there is every caliber of sushi restaurant available — from the run-down shack to the upscale sushi bar.

Foxes have traditionally been a common subject in Japanese folklore. Sometimes sinister in their motives, but often friendly, the foxes of legend typically possessed the ability to shapeshift and take on a human form. In modern Japan, people are mostly drawn to foxes for their “cute factor,” and there is perhaps no better place to get your fill of this than the Fox Village, located in the mountains near Shiroishi. The “village” is filled with over 100 animals, representing six different types of foxes. They freely roam about a preserve that visitors are allowed to enter and explore. Guests can purchase feed on-site and give it directly to the foxes within the preserve under the friendly supervision and instruction of the staff. 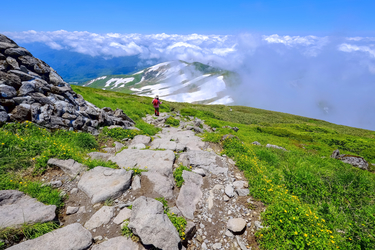 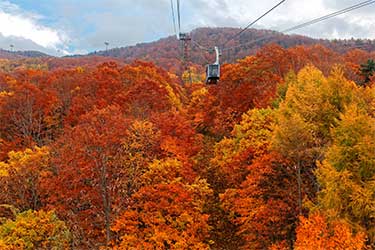 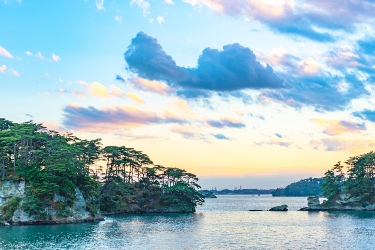 Just a quick bullet train ride north of Tokyo will take you off the beaten path to the region of Tohoku, a rugged landscape of poetic scenic beauty. This four-day journey takes you on an adventure through Miyagi prefecture where you will taste oysters straight from the sea, cruise across the acclaimed Matsushima Bay, unwind at a hot spring village, and stroll along a dramatic gorge.

Per Person Per Day
Extension: Optional add-on to your itinerary. 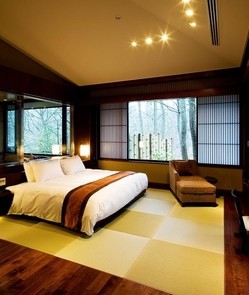 Nestled at the foot of Mt. Zao in a vast area of supreme beauty known for its lavish, verdant forests, pure running streams and rivers whose soothing sounds fill the air, and, of course, hot springs, ChikusensoMt. Zao Onsen Resort & Spa is a haven of peace and tranquility. The refined and luxurious hotel in Zao Quasi-National Park offers a selection of both Western beds or tatami mat and futon rooms with tasteful décor blending modern and traditional Japanese elements. Every one of the spacious rooms features large windows, a seating area, a 40-inch LCD TV with DVD player, a minibar, and an espresso coffee maker while the suites each have their own private hot spring bath and living area. At the restaurant, Kamajin, guests can sample and savor the many flavors of the local area with an authentic Kaiseki Ryori, Japan’s traditional multi-course haute cuisine experience. The lunch, dinner, and Japanese-style breakfast are all prepared with fresh, locally-sourced ingredients. The natural hot spring sources large communal baths and reservable private baths affording views of the scenic surroundings. The hotel also houses a fitness club, bike rental hub, bar, and art gallery while the walls are decorated with fine examples of Japanese art.

Remote Lands loves cuisine, designing trips for the adventurous foodie from Japan to Thailand, and the ninth edition of Asia’s 50 Best Restaurants list has put a new spin on the can’t-miss picks in Asia. 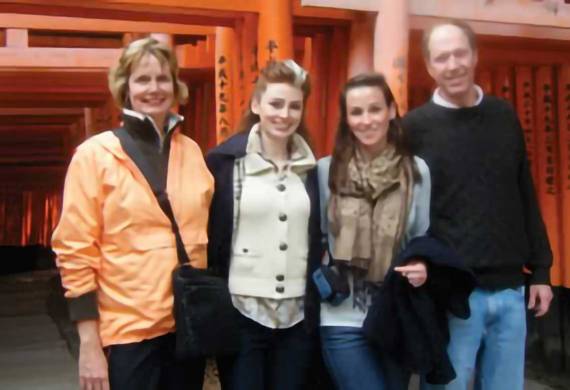 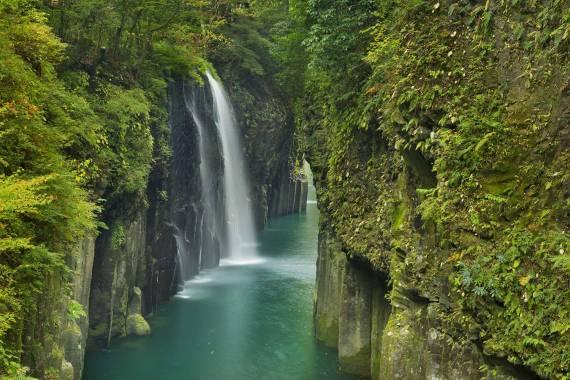