Muroto's status as a UNESCO-listed Geopark first alerts visitors to the unique topography of the site. Indeed this spectacular city, located on the southern cape of Kochi prefecture, Shikoku, meets all expectations. The Muroto Peninsula features a subduction zone from which new land emerges, pushed up from beneath the ocean by shifting tectonic plates. Its coastline is strewn with oddly-shaped boulders, wild, wind-swept vegetation, tropical flowers and intriguing rock formations. The city's human inhabitants have also adapted to withstand coastal conditions - building sturdy townhouses (perfectly preserved in the Kiragawa area) and farming on the naturally formed marine terraces carved out of the hills.

See Muroto’s fascinating rock formations up close with a walk along the shoreline of the cape, between boulders and past fossils that were formed on the ocean floor millions of years ago. See the layers of turbidite formations, tubeworm colonies and rocks warped by the area’s harsh elements.

See an important local Buddhist site with a visit to the Hotsumisakiji Temple, of the Shingon sect. Founded in 805 by Kōbō-Daishi/Kukai after achieving enlightenment, the temple features several buildings with historic architecture, and a statue of the deity Kokuzo Bosatsu - said to have been carved by Kukai - to whom he chanted a million times.

Visit Mikurodo Cave, where the beloved 8th-century monk Kōbō-Daishi spent three years attaining enlightenment. Kōbō-Daishi was reportedly so enamored of the coastal views his cave afforded that he changed his name to Kukai, derived from the Japanese words for sky (ku) and sea (kai).

Take a scenic walk along the coastline on the one-and-a-half-mile trail called Ransho Promenade (or “Reef-Watching Walking Path”). From here, take in breathtaking panoramas of Cape Muroto being pummeled by the Pacific Ocean, its dark volcanic rocks disappearing into sea foam. Along the way, enjoy views of nearby Cape Ashizuri and keep on the lookout for dolphins and whales cavorting offshore. 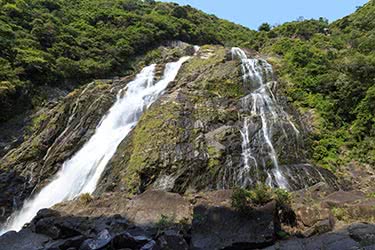 Experience a side of Japan that very few visitors get to see on this exciting two-week adventure through Kyushu and Shikoku. Enjoy breathtaking hikes in some truly beautiful places, marvel at spectacular scenery and soak up the local culture in these two unique, remote areas of Japan. 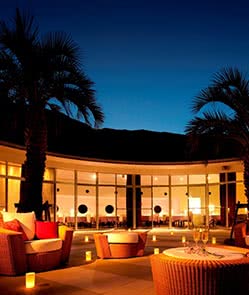 On the very tip of Muroto in Kochi, surrounded by the rugged and dramatic landscape on the very edge of the ‘black sea’,  the UTOCO Auberge is a truly unique retreat. The super-modern resort resembles a sleek, white, circular spaceship, amidst the craggy rocks of Muroto geopark and its mysterious caves. And from the black current, the bubbles from the seabed provide health-giving benefits available in the hotel spa. Guests can unwind in the pool or indulge in deep sea therapies designed to relax and re-invigorate the whole body and spirit. Meanwhile, the hotel restaurant, Italian Kuroshio serves a smorgasbord of flavorful dishes made from the freshest seafood and local ingredients and inspired by the Mediterranean. The 17 guest rooms are arranged so that each enjoys a stunning view of the Pacific Ocean; decorated with a simple and sleek style, not a single detail has been overlooked, and the accommodation at UTOCO is perfectly designed to conduce to a restful stay. At sunset guests can take to the fresh air on the Typhoon Terrace for unforgettable views of sea and sky. 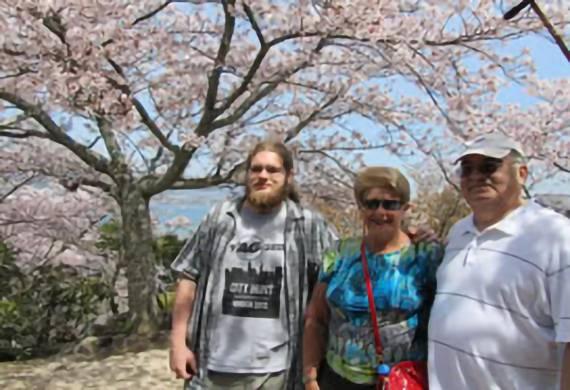 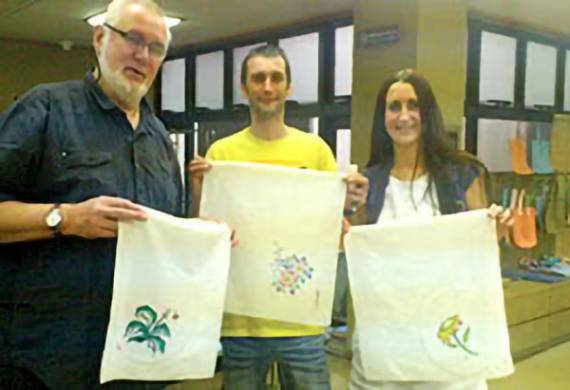