Few destinations can be as sobering as Hiroshima, whose name immediately conjures the atomic annihilation that occurred there at 08:15 on August 6, 1945, in the final days of World War II. But beyond the alternately sorrowful and inspirational World War II memorials, the city offers lovely strolling gardens, substantial art museums, and the landmark Hiroshima Castle, rebuilt after the war to its original splendor and providing striking views of the city and Miyajima Island.

Nonetheless, Hiroshima is much more than a single tragic episode; visit Miyajima, home to the UNESCO World Heritage Site of Itsukushima Shrine; the Children's Peace Monument, dedicated to Sadako Sasaki, a victim of the atomic bomb and the protagonist of the 1,000 Cranes story; and hike the slopes of Mount Misen.

The monument is dedicated to the memory of Sadako Sasaki, a young girl who, at age 2, was exposed to radiation from the Hiroshima bombing. When Sadako later developed leukemia, she and her friends began to fold 1,000 cranes, believing that if they could make the cranes in time, she would recover fully. While Sadako later died of the disease, the monument today stands as a reminder of the toll wrought by nuclear war.

Situated in the Seto Inland Sea, the small island of Miyajima – literally, “shrine island” – is a 10-minute ferry ride from Hiroshima’s Miyajimaguchi Station. As its name indicates, Miyajima is most famous as the home of Itsukushima Shrine, a UNESCO World Heritage Site, whose torii, or main gate, appears to float on the sea at high tide. The view of the torii against the backdrop of Miyajima’s Mount Misen is considered one of the classic “Three Views of Japan” propounded by the 17th-century scholar Hayashi Shunsai.

Hike to the roughly 1,750-foot (518 meter) peak of Mount Misen with a stop at the Buddhist Daisho-in Temple at the foot of the mountain. Ascending the temple’s main steps, spin the row of metal wheels that contain Buddhist scripture, an act that is said to offer the same benefits as reading the texts – no Japanese literacy required!

Any visit to Hiroshima must also include a sampling of its signature cuisine, okonomiyaki, a layered pancake of egg, cabbage, pork, soba or udon noodles, vegetables and more, typically prepared in a hot pan in front of the customer.

The powerful Peace Memorial Museum, designed by Pritzker Prize-winning Japanese architect Kenzo Tange, contains such artifacts as a watch stopped at 08:15, a melted tricycle, and other victims’ belongings, along with photographs and various models of Hiroshima before and after the bombing.

Visit the Peace Memorial Park and Museum, which not only commemorate the victims of the bombing, but also advocate world peace and the abolition of nuclear weaponry. The A-Bomb Dome, a UNESCO World Heritage Site, was at ground zero below the atomic bomb’s detonation, and today the dome’s steel skeleton remains silhouetted against the sky; the building is the only original structure left standing from that day. Visitors are welcome to ring the Peace Bell, whose tolling sounds regularly throughout the park.

Take a ride around Hiroshima on the city's extensive tram network. The city has seven lines that feature both modern cars and decades-old ones purchased from other Japanese cities and Germany, as well as two streetcars that survived the atomic bombing and are still in operation. This curious mix of the historic and the new has led people to refer to Hiroshima’s tram system as a living transportation museum. 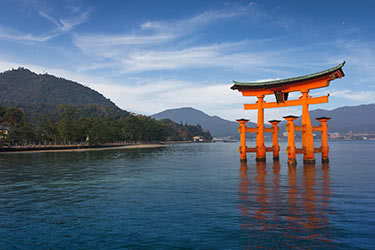 This 6-day itinerary takes you to Chugoku, Japan's region of mountains. Hiroshima, the capital, offers history and heritage and a visit to the Peace Memorial Park cannot be missed. Admire the floating red gate in the waters off of Miyajima island and hike to the temple at the top. Enjoy the contemporary art, Japanese gardens, classic Japanese and European-inspired architecture found in Okayama, Matsue, Kurashiki and Naoshima. 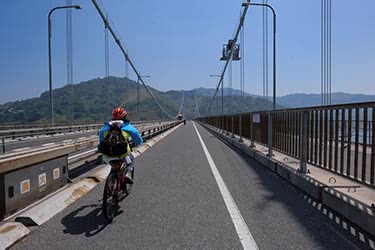 Hit the trails and paths of Kyoto’s enthralling mountains and bamboo forests to uncover the mysteries of esoteric Japan, which can be found within the 88 Buddhist temples of the Shikoku Pilgrimage. From city nights to mountain treks, you’ll experience the cultural charm and natural beauty of the countryside of Japan without compromising on luxury.

Hit the trails and paths of Kyoto’s enthralling mountains and bamboo forests to uncover the mysteries of esoteric Japan, which can be found within the 88 Buddhist temples of the Shikoku Pilgrimage. From city nights to mountain treks, you’ll experience the cultural charm and natural beauty of the countryside of Japan without compromising on luxury. 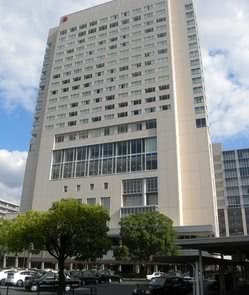 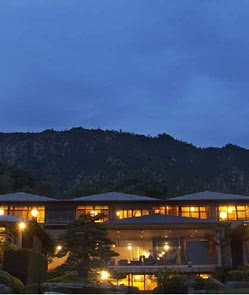 Designed according to the classic Japanese principle of understated elegance, the Sekitei Hiroshima is a ryokan, or traditional hot-springs inn, located on the island of Miyajima. It boasts twelve, traditionally-designed Japanese rooms overlooking a large, well-manicured garden, and several recently renovated public baths. Each of the rooms possess a private, en-suite bathroom, views of either the garden or the Seto Inland Sea, and tasteful, wooden furniture. The Sekitei’s in-house restaurant serves a variety of delicious Japanese dishes prepared with seasonal ingredients. The Sekitei is located approximately 15 minutes from Miyajima’s pier.

Hiroshima’s 1,200-year-old Mitaki-dera temple is tranquil but it’s also, a pilgrimage site for the victims of the nuclear age.

Kurashiki: The Bruges of Japan

I am always looking for interesting new places in Japan – off the beaten track with relatively few tourists but lots of culture and plenty to do. The town of Kurashiki in Okayama Prefecture totally fit the bill. 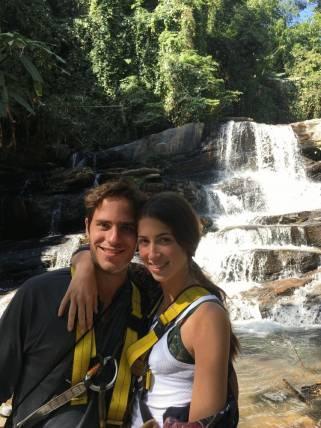 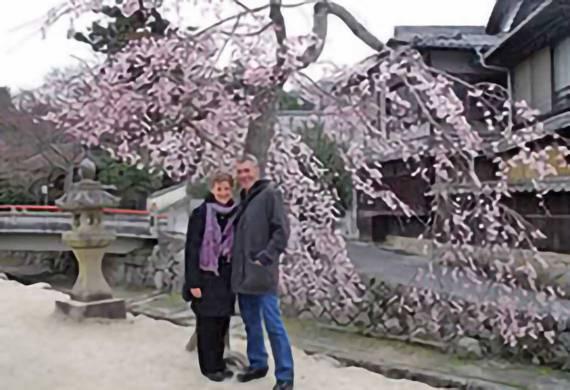 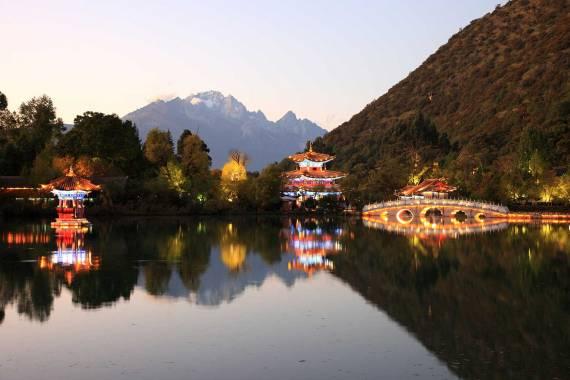