Situated within the lovely Kashmir Valley, famously called "Paradise on Earth" by India's Mughal Emperors, Srinagar is a pleasant town and the capital of the state of Jammu and Kashmir. Known for its lakes, waterways, and picturesque wooden structures, Srinagar is a popular vacation spot for domestic Indians and is increasingly attracting notice for foreign travelers as well.

Visit a houseboat on Dal Lake, which is connected by a system of backwaters to Nagin Lake. You will be ferried on a shikara, or Kashmiri skiff, to and from the houseboat, which in typical fashion features intricate woodcarving, embroidery, and carpets from Kashmir. While such houseboats are now iconic of Kashmir, these charming craft were originally used by British military and civil officials as residences, after they were forbidden by the Maharaja of Kashmir from buying land.

Gardens of the Mughal Emperors

Visit the few surviving gardens of the Mughal Emperors in the Kashmir Valley, situated on the eastern bank of Dal Lake. The elegant 17th-century gardens, including the “Garden of Pleasure” and “Garden of Love,” feature terraced hills, fountains, and water channels diverted from natural springs.

Visit the Hazratbal Mosque, constructed of shimmering marble and home to Kashmir’s most revered relic, an enshrined hair of the beard of the Prophet Muhammad. The mosque stands on the western shore of Dal Lake, with the mountains as a magnificent backdrop.

Have a privately guided tour of the Mosque of Shah Hamadan in the old city, which symbolizes the city’s Muslim heritage, compared to Ladakh’s Buddhist tradition. The mosque is built entirely of wood and yet no nails or screws were used in its construction.

Village of the Shepherds

Go on a one-day excursion to the gorgeous Pahalgam, the Village of the Shepherds. En route, you will explore fields of saffron and the 1100-year-old ruins of a temple to Lord Vishnu built by King Awantivarman. At the village, hike along pony trails that offer a fantastic vista of mountains and relax by the side of the Lidder River. 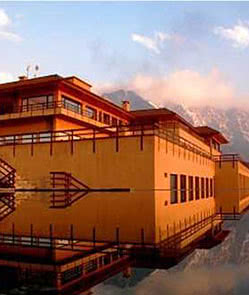 A state-of-the-art retreat located 1730 feet (527 meters) above sea level, the Vivanta by Taj – Dal View is one of India's most spectacular properties. Perched on a hill above Dal Lake and built from local timber and painted in warm, earthy colours, the resort evokes the spirit and ethos of the valley. The Vivanta by Taj –Dal View features eighty-two spacious, intimate rooms and suites spread across six acres, all offering the latest in-room technology, king-sized beds, electronic safes, internet access, LCD televisions, and a work desk. Dining options include Jade Dragon, which serves Sichuan, or southwestern Chinese cuisine; Latitude, an all-day eatery serving local specialties; Easy, a creative, fun cocktail lounge; and Rhythm, a stylish tea lounge. Vivanta by Taj – Dal View is only 12 miles (20 kilometers) from Srinagar International Airport.

Like Thoughts Inside a Dream: My Kashmir Road Trip

Like Thoughts Inside a Dream: My Kashmir Road Trip

I visited Kashmir just as tourism became safe once again. And here, I discovered a place of breathtaking beauty, with several can’t-miss spots…

We want you to be as excited by Asia as we are, so we’ve put together our list of a Dozen Dream Destinations for 2013.

Kashmir is one of the last final frontiers for travelers to India; get off the beaten track with these five lesser visited sites. 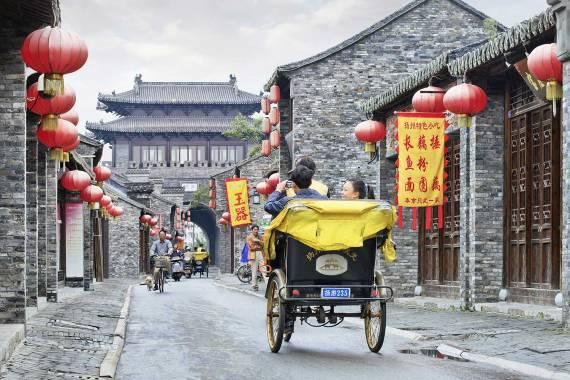 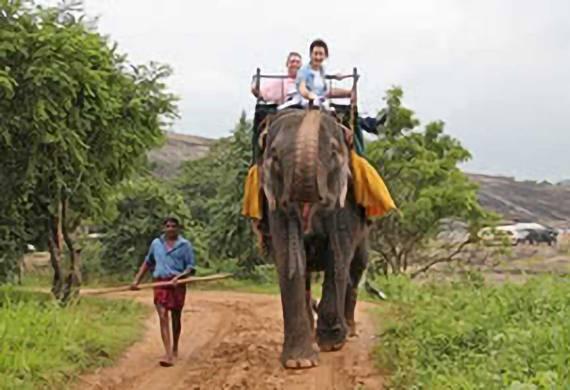 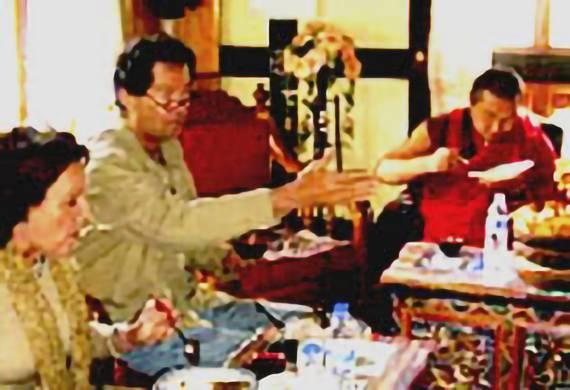