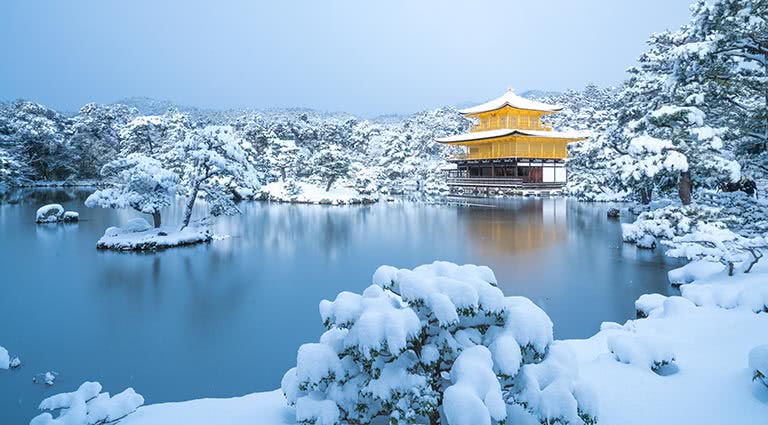 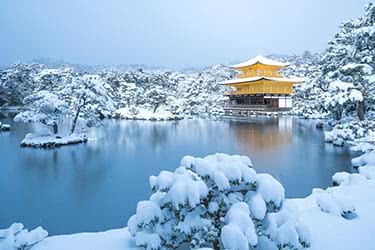 December through February and it is winter in Japan, with warm clothes needed. As both a mountain region and island nation, the climate varies significantly across the country. Northern Japan has long, cold winters with heavy snow, whereas central Japan is more moderate with shorter winter and heavier snow in elevated areas only. In Tokyo, the nation’s  hyperreal capital, temperatures range between 5 to 10 °C (41-50 °F) at this time, with precipitation at a minimum, around 10 mm per month. In the north, Hokkaido, Japan’s second largest island, is the coldest part of Japan, the high quality of its powder snow attracting skiers and snowboarders alike. The island’s main city Sapporo sees temperatures between minus 2 to 2 °C (28-36 °F) in winter. It is a fine time to visit many of the island’s onsen (hot springs), the contrast of the hot water-pools and cool crisp air energizing and divine. January and February are a perfect time to seek out the snow monkeys of Nagano in central Honsh?, to amble along serene snow-topped temples or simply to enjoy steaming-hot bowls of udon. For water sports enthusiasts, February marks the start of diving season in Japan and those willing to brave the cooler waters have an opportunity to spot humpback whales, but sea turtles, seahorses and even sharks can be seen all season long.

Take in the best of Japan’s must-see sights on this intriguing 7-day journey. You’ll take in the world-famous Tsukiji & Toyosu Markets, board a bullet-train for Kyoto, and spend time at the cultural capital’s ancient temples, shrines, and palaces, spending your nights in some of Japan’s best hotels. 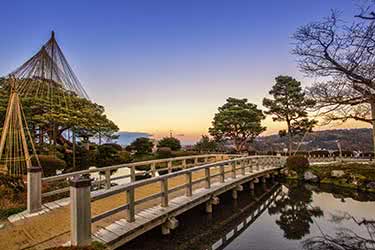 A Japanese Journey - Tokyo to the Noto Peninsula

This 13-day itinerary is a treat for anyone, a confirmed fan of Japan or not. Experience the buzz and bustle of Tokyo from the traditional wards to the ultra-modern architecture. You’ll travel across the country on the high-speed bullet trains, or by private transfer, visiting rural Yamanaka, historic Kanazawa on the west coast of Honshu, and Kyoto. 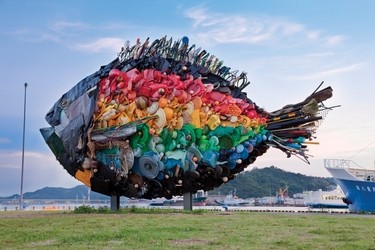 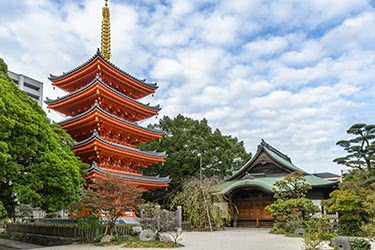 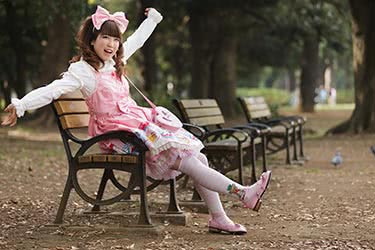 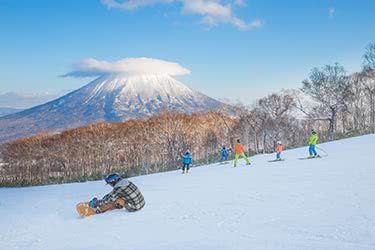 Travel from snowy ski slopes to steaming hotsprings on this magical 9-day luxury journey through southern Hokkaido. You’ll spend time in one of the world’s best ski resorts, meander through Sapporo’s Christmas market, and see the region on ski, snowmobile, or perhaps even horseback, while staying at luxury hotels. 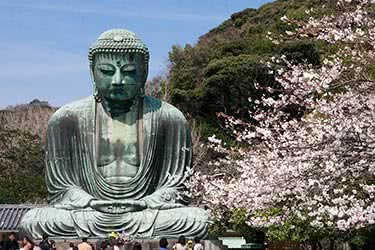 Immerse yourself deep into Japan’s art and culture scene on this fascinating and fun 13-day luxury tour. You’ll tour historic landmarks in hotspots like Tokyo and Kyoto, dine on traditional kaiseki cuisine, and learn the ancient art of Japanese flower arranging, tea ceremony, or calligraphy.

Take a deep breath and inhale the sweet scent of cherry blossoms on this 7-day luxury tour of Southern Japan. You’ll travel from Osaka to Hiroshima, visiting ancient temples and museums, and being entertained by puppets and Geishas, while staying at luxurious Japan hotels like Hoshinoya Kyoto along the way.

Pursue Your Passion: Celebrate the arts in five of Asia 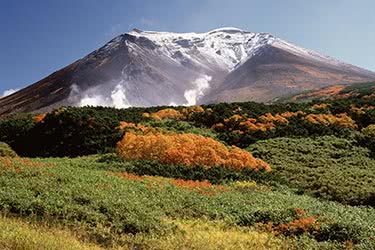 Take an adventurous 7-day luxury journey through the center of Japan’s northern island of Hokkaido, the country’s outdoor playground. You’ll snowshoe to the summit of Mt Taisetsu, sink into a steaming hot spring bath, canoe the thrilling Kushiro river, and enjoy Hokkaido delicacies like chocolate and ramen.

Interests : Sports, Off The Grid
Country : Japan
7 DAYS
FROM
$9,000
PER PERSON
ENQUIRE

Recommended Festivals For Japan in Feburary 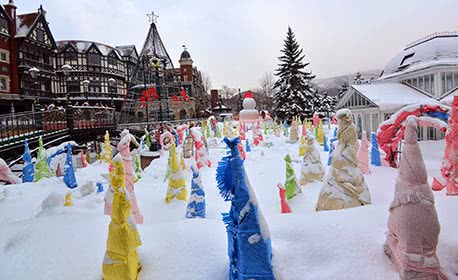 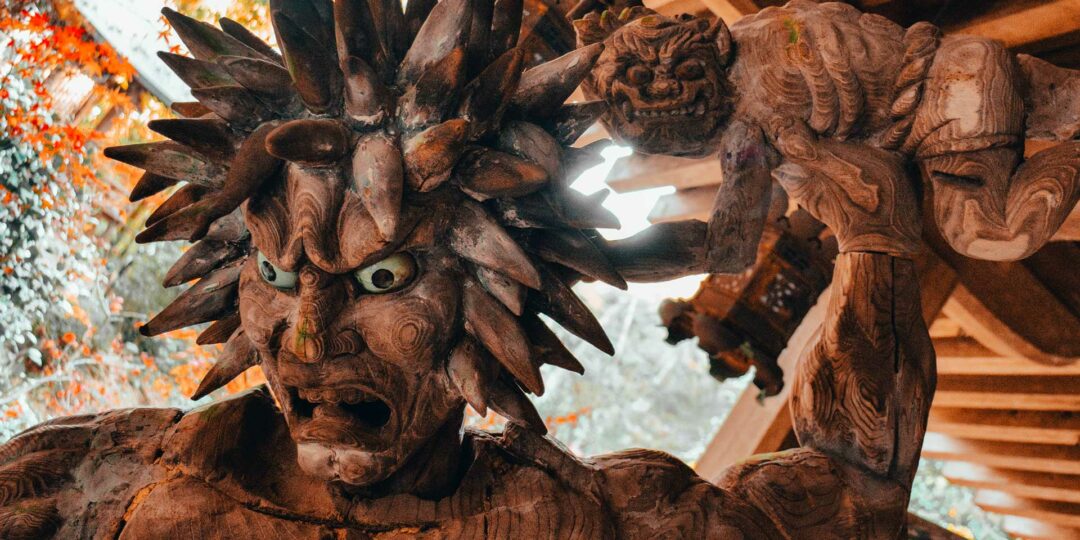 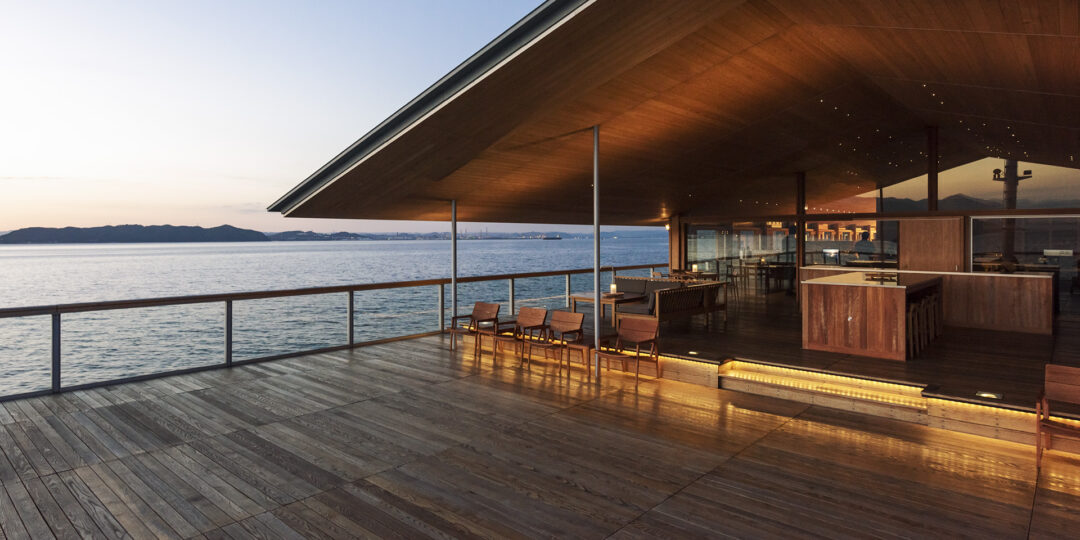 Guntû: What to Expect Aboard Japan’s Floating Ryokan

Author : John McMahon
The guntû is a small blue crab considered a delicacy in the Seto Inland Sea area of Japan, but the tasty little crustacean is also a floating five-star ryokan, one of the most exclusive venues in East Asia.
Read More 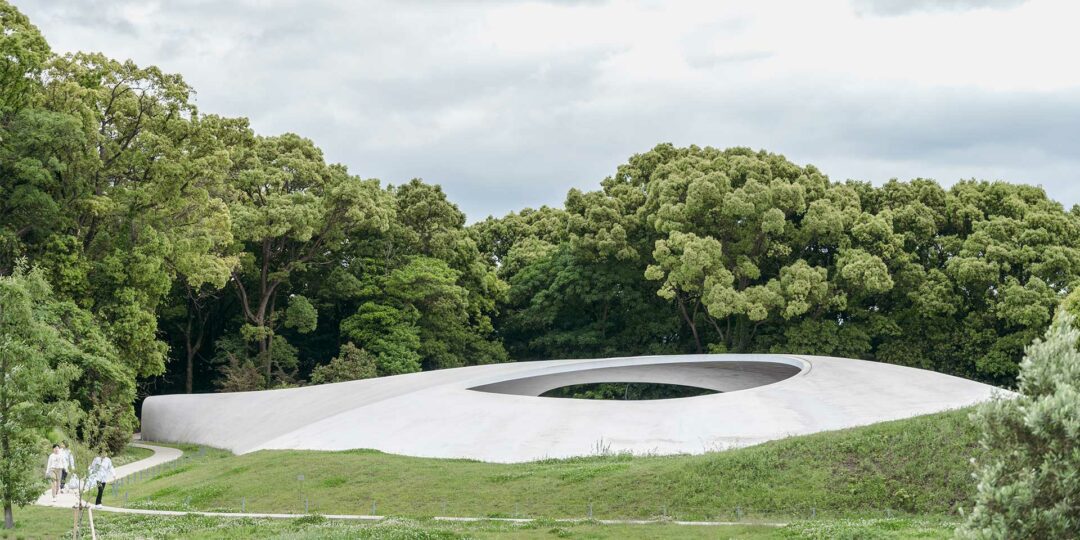 Dozen Dream Destination: Teshima and Shodoshima for the Art

Author : Travelogues
From above you’d never guess that the tiny, forested islands of Teshima and Shodoshima host some of the finest permanent exhibitions in East Asia, but they do.
Read More 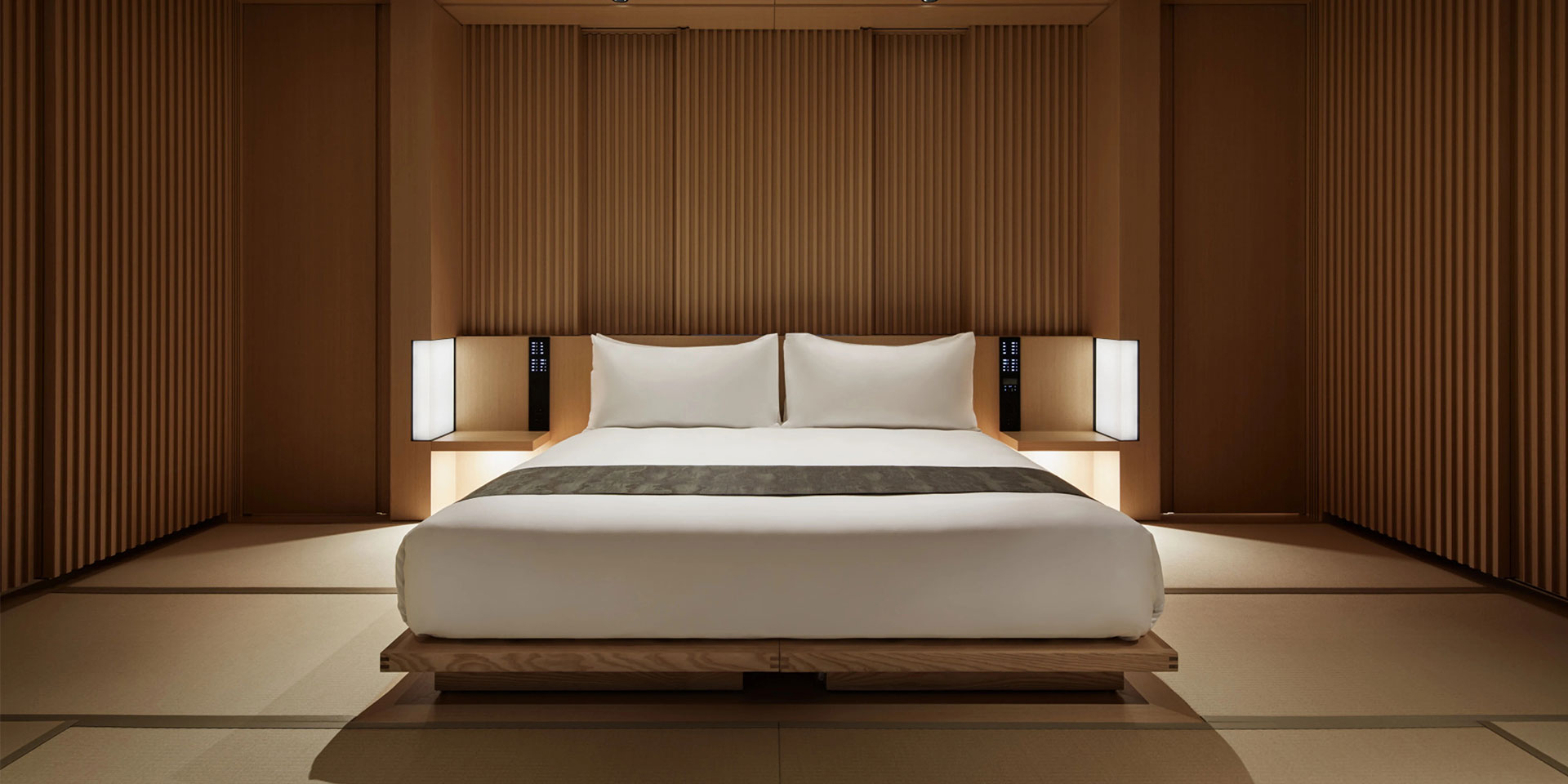 Author : Travelogues
Perhaps the best reason to visit Kyoto in 2020 is to be among the first to sojourn at the highly anticipated Aman Kyoto, slated to open in November 2019.
Read More 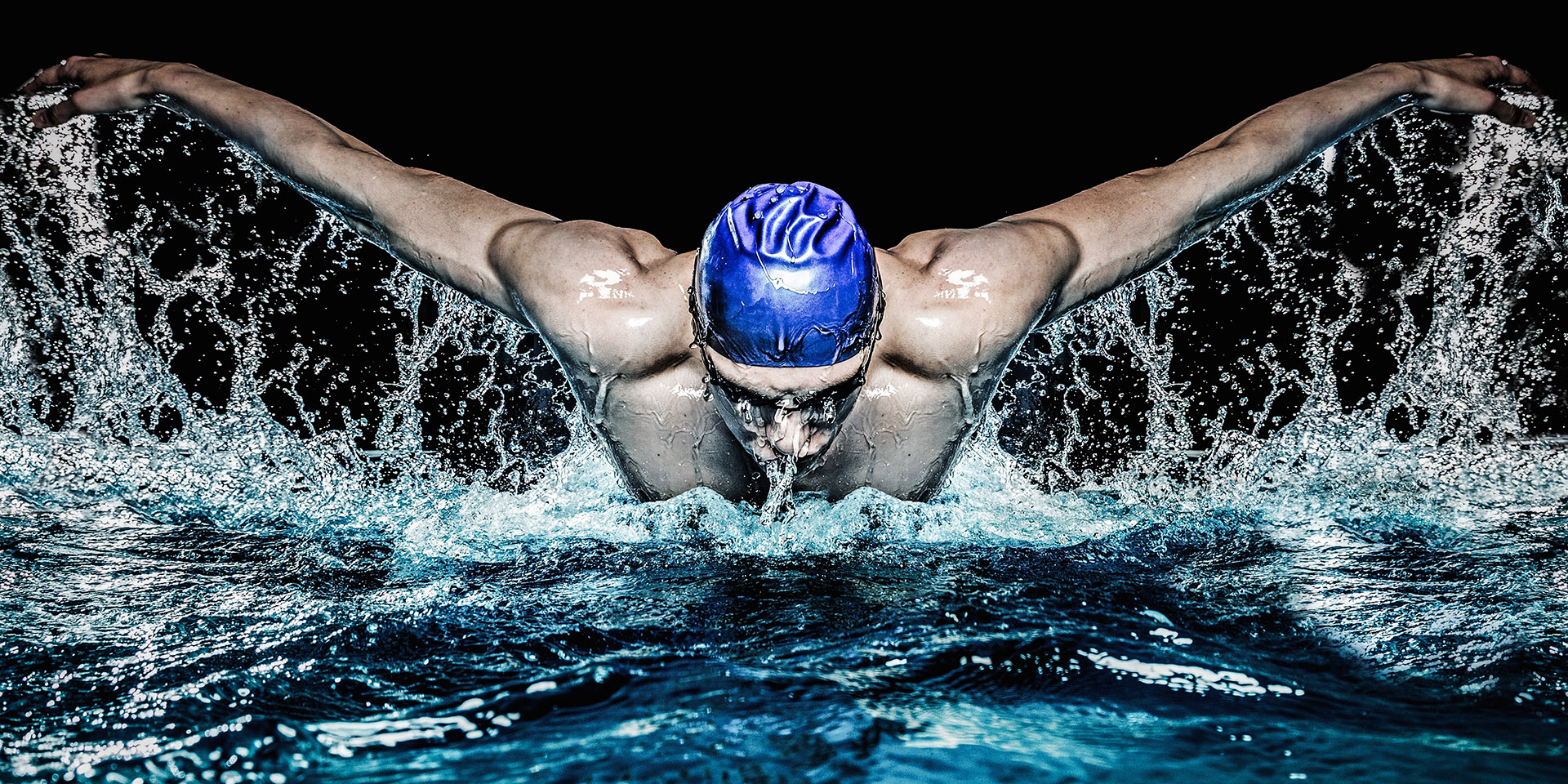 Author : Travelogues
In 2020 one of the world’s most densely populated cities will host the Summer Games and Remote Lands knows how to get you there in style.
Read More 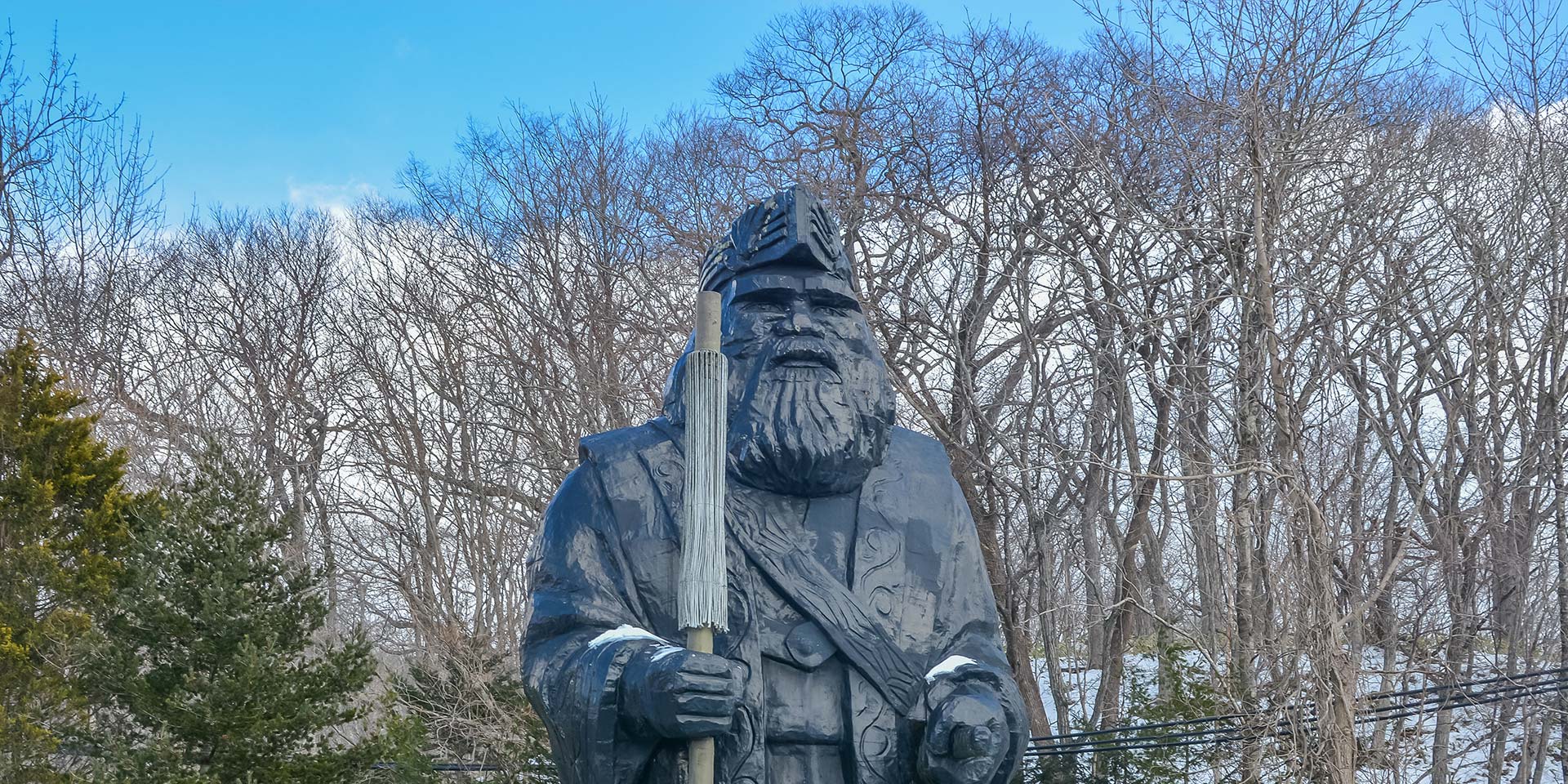 Author : John McMahon
The indigenous people of Hokkaido, the Ainu, are perhaps northern Japan's greatest cultural legacy, and this will be in full display in the run up to the Summer Games 2020.
Read More 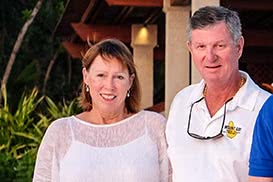 “ We have used some of the top rated travel specialists all over the world and, without question, Catherine Heald and Remote Lands are at the very top of the list! ”
More Testimonials

Travelista's How To Spend It

Bhutan and the Little Buddha 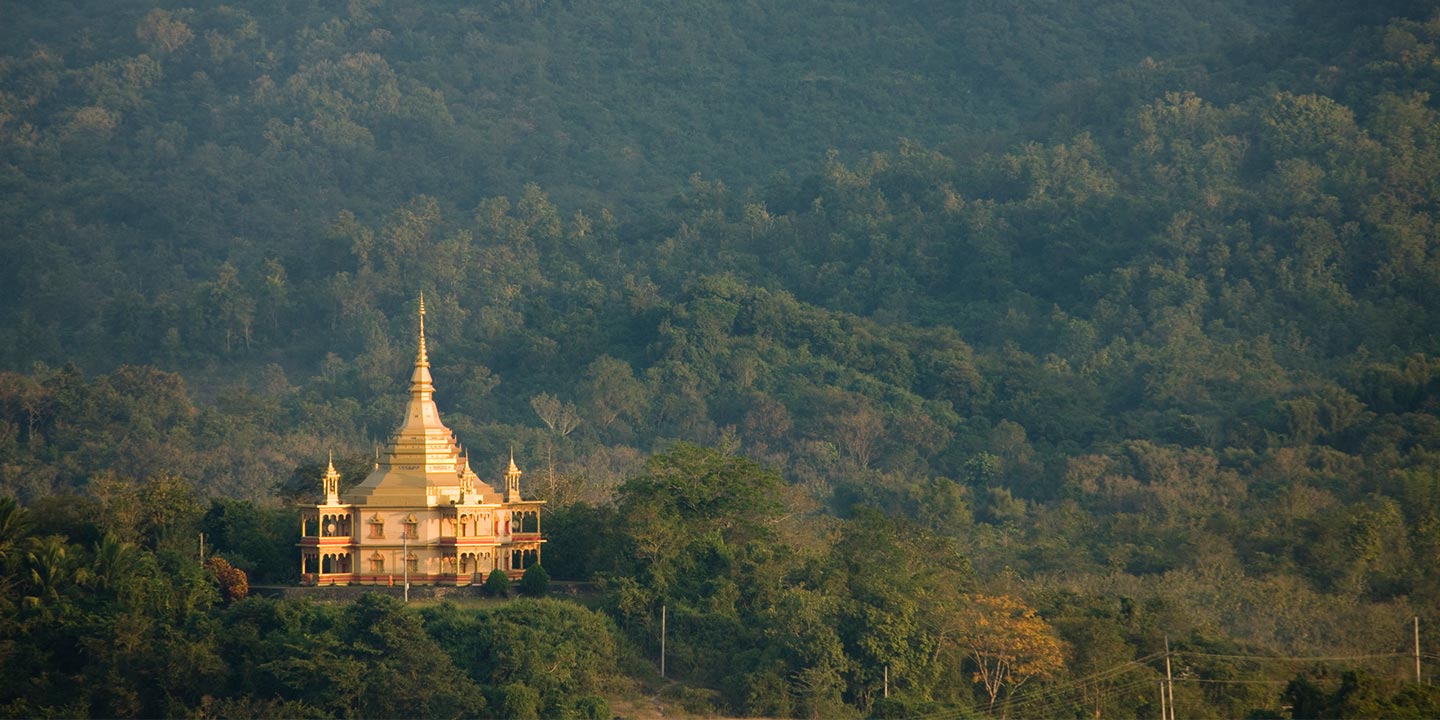 Six countries, 16 nights: Starting in Kyoto, you will travel to the island of Palawan, to Bali and ancient Borobudur, and to Europe via Dubai, where you will explore medieval Bodrum before concluding your journey in Porto Heli on Greece’s Aegean coast.
Learn More

Travel through the spiritual heart of Asia to China, Bhutan, India and Sri Lanka focusing on wellness, mindfulness and the diverse cultures of these four fascinating countries.
Read More 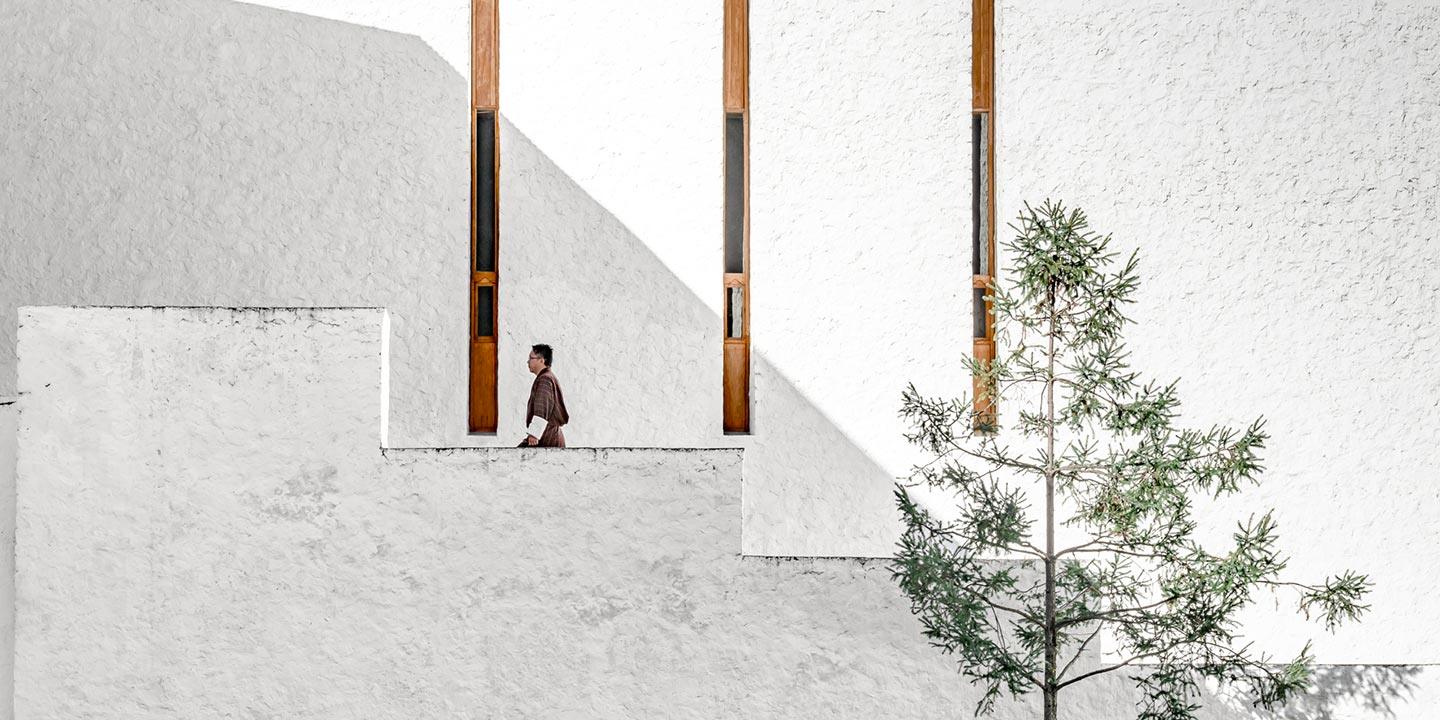 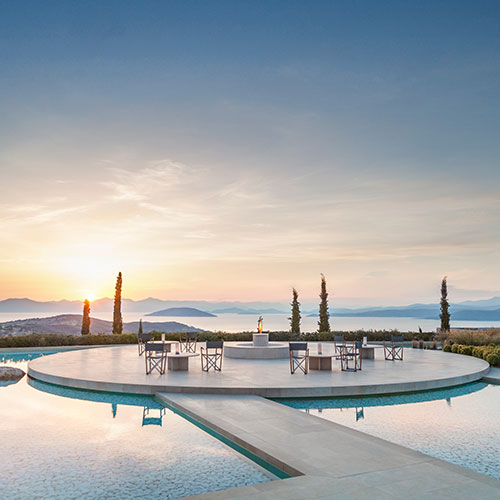 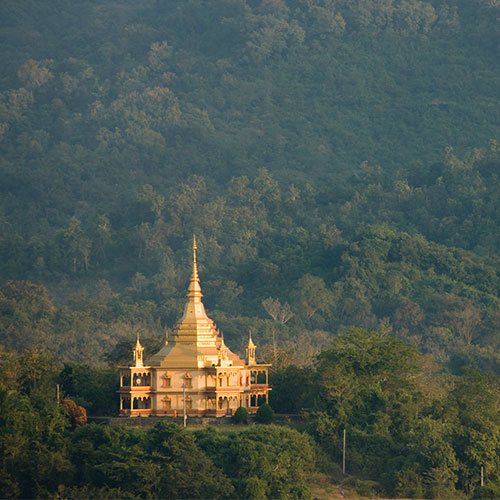 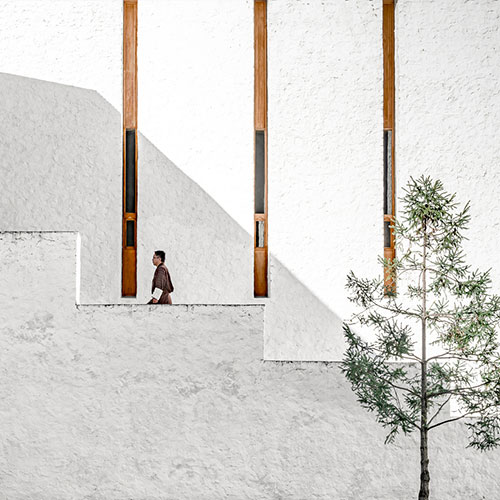